The general public will be asked to nominate candidates to be depicted on the forthcoming £50 polymer banknote, the Bank of England have revealed, prompting some interesting suggestions – some more serious than others.

Having moved to polymer with the £5 and £10 note, and with the £20 set (which will depict artist JMW Turner) to be issued on polymer in 2020, the Bank has revealed that the new £50 note will follow suit, though no timescale has been revealed as yet.

The news has prompted a variety of suggestions from the serious to the ridiculous. Candidates suggested include:

The call for Harry Maguire to appear on the note has even inspired a petition with over 45,000 signatures (and accompanied by the mock-up of the note, shown below), but the only living subject allowed to appear on notes is the Queen. 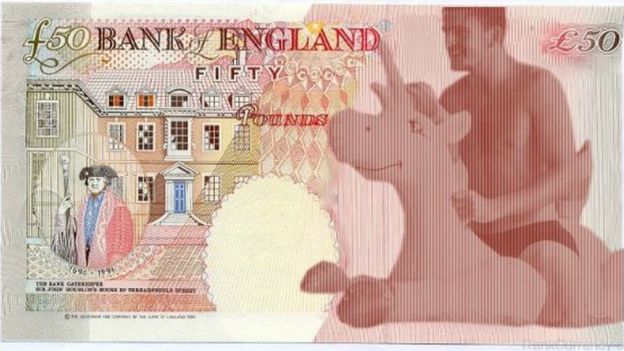 'I’m very excited to be starting the process of introducing a new £50 note. At the Bank, we are committed to providing the public with high quality notes they can use with confidence.  Moving the £50 note onto polymer is an important next step to ensure that we can continue to do that.'

According to the Bank of England, polymer notes are cleaner, safer and stronger.

'They are harder to counterfeit and increase the quality of notes in circulation,' a spokesperson said. 'And, because they last around 2.5 times longer than paper notes, they are also more environmentally friendly.'