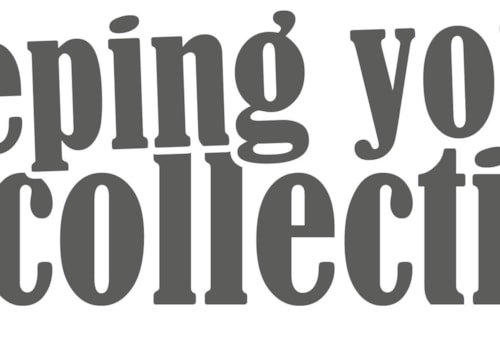 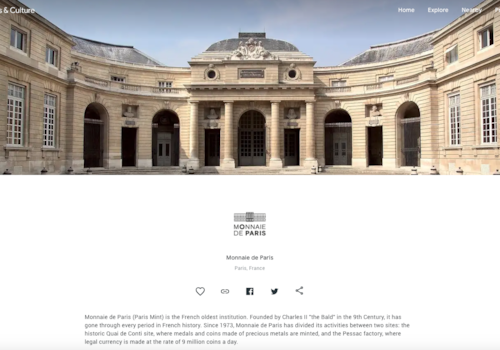 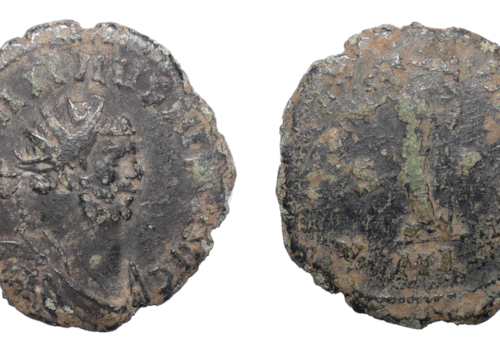 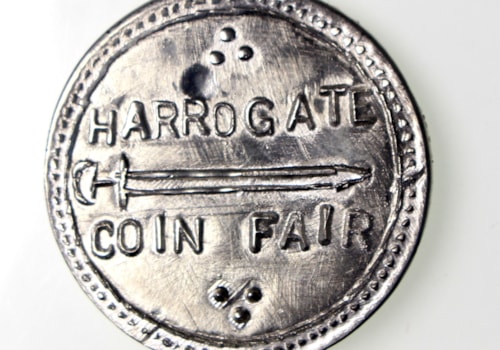 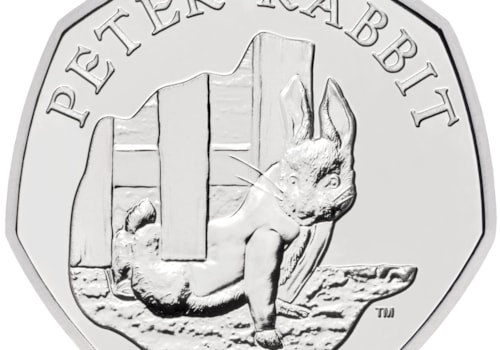 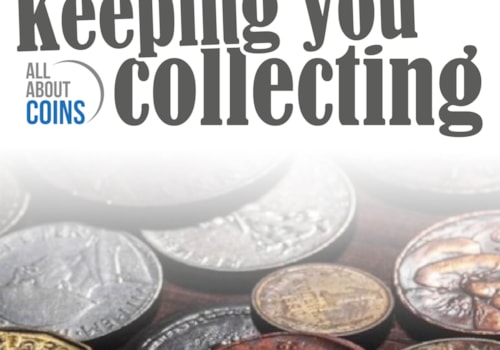 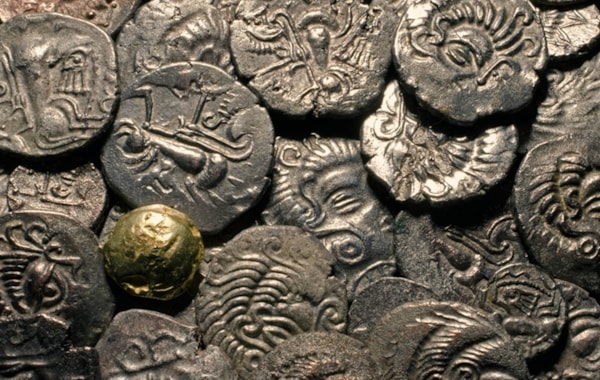 A huge hoard of Celtic coins discovered in Jersey back in 2012 has finally been verified, confirming the find as the world's largest collection of Iron Age coins.

The Celtic coins were discovered at a depth of just over 3ft by metal detectorists Reg Mead and Richard Miles after receiving a tip-off from a local back in the 1980s who claimed to have seen something shiny in the Grouville fields. Since then, the pair had been searching diligently for the coins and eventually found the hoard in 2012, when they were valued at £10 million.

Now, the total number of coins has been verified as 69,347, creating a new world record. Many of the coins are on display at La Hougue Bie Museum in Jersey. According to Jersey Heritage the coins are 'mainly from the Coriosolitae tribe of northern France, but some from other tribes too – like the Osismii, Redones and Baiocasses people.'

Above: The Last Coin. But it’s not over yet… from Jersey Heritage Vimeo on Vimeo.

'Once again, it puts our Island in the spotlight of international research of Iron Age coinage and demonstrates the world class heritage that Jersey has to offer.'

According to Guinness World Records, the largest hoard of any type of coin was one of about 80,000 aurei in Brescello near Modena, Italy in 1814, believed to have been deposited c.37BC.

Other coin world records include:

Find out more about the exhibition on the Jersey Heritage website.