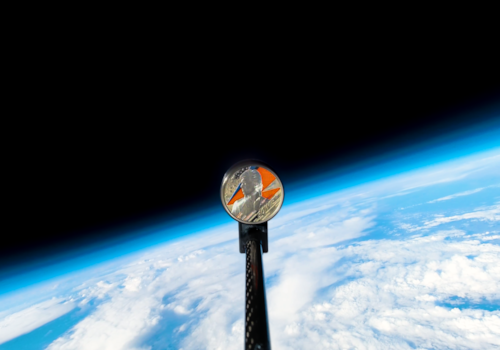 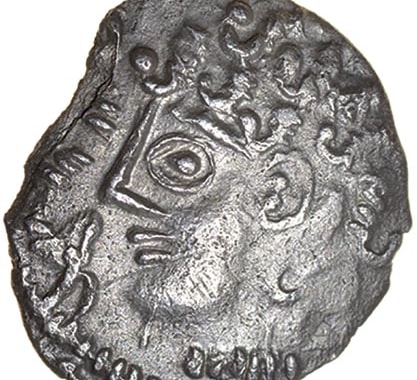 An extremely rare Celtic silver coin discovered in Kent is set to be sold at auction in March with a pre-sale estimate of £2,000, whilst the man who found the coin is planning to add the coin's design to his father's gravestone.

On Sunday, 1 November 2020 – the first day of the Old Celtic Year – an extremely rare Celtic silver coin was discovered near Meopham, Kent.

It was found by metal detectorist Danny Chamberlain, 52, on a piece of downland bought by his father 25 years ago.

“Only two other examples are known,” says Elizabeth Cottam of Chris Rudd. “We’ve named this one ‘Chamberlain Chauchoy’ after the finder and the numismatist Philippe Chauchoy who published the Belgic prototypes way back in 1996 when Danny’s dad bought the land.”

Coin design to be added to gravestone

Mr Chamberlain says that a stylised version of the head on the coin will be carved on the headstone of his father who died in 2019.

He adds: “Like the Kentish coin I found, my father was a uniquely interesting man – a man of Kent who loved the land of Kent, even though he was born in Stepney.”