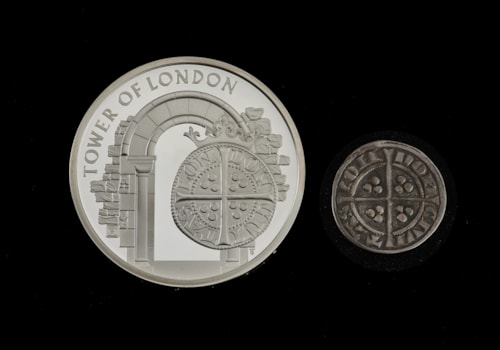 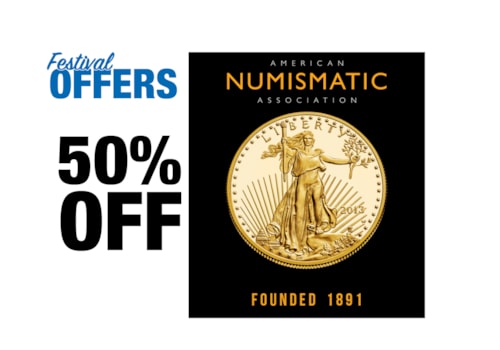 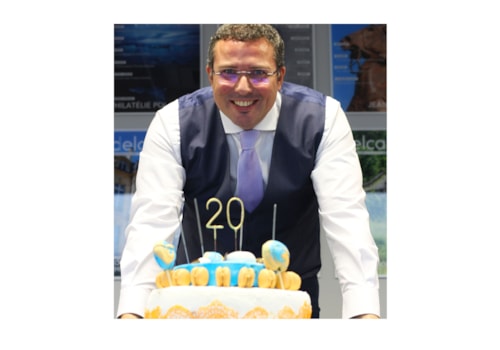 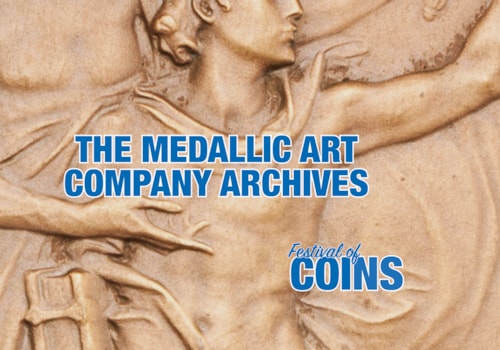 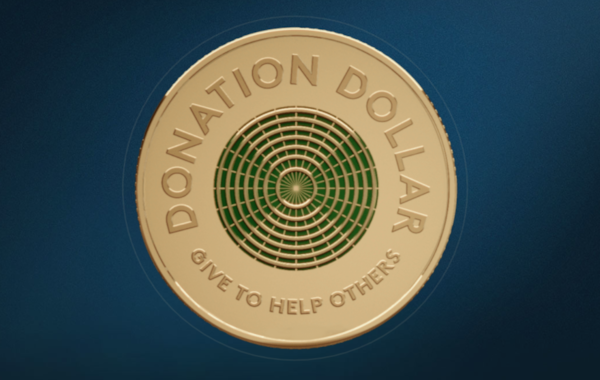 The Royal Australian Mint has issued a one dollar coin designed to be donated to ‘those who need it most’ after a challenging year for the country.

The Mint will distribute millions of the coins into circulation over the coming years, with three million already released, with the aim of producing one for every Australian. Those who receive the coin are then encouraged to donate the coin to a charity of choice, to a struggling business, or to anyone in need.

The coin features a green centre with a gold ripple design symbolising the ongoing impact each donation makes to those who need it most. The innovative coin project comes after a tumultuous year for Australia – having faced a bushfire crisis, an ongoing global pandemic and an economic recession – leaving many Australians in need of a helping hand. According to new findings in the Australian Generosity Report, one in five Australians say they’ll require some degree of charitable aid over the next twelve months, either for themselves or family. According to a survey, 50% of Aussies are believe ‘it’s important more than ever’ to give to charity in the current climate.

Chair of The Community Council for Australia and Former Chief Executive of World Vision Australia, Tim Costello, has shared his praise and support for Donation Dollar and the difference it will make for those who need a helping hand: ‘Our immediate reaction when presented with the Donation Dollar was “finally an idea that unites every Australian charity, but also every Australian, in a common good”. With research showing almost one in five Australians, who don’t currently give to charity at all, saying the coin would lead to them giving more to charity, there’s no doubt in my mind this is a gift that will benefit those who are most vulnerable in our nation, starting now – a time when many need this kind of helping hand the most.’

Charities can find out how they can benefit from Donation Dollar by visiting the website donationdollar.com.au, where Australian businesses can download special ‘accepted here’ signage.