The finest-known 1885 Trade dollar – described as being 'among the rarest and most enigmatic issues in all of American coinage' – has sold for $3.96 million at Heritage Auctions.

'The sale is fortuitous in that it comes at a time when 19th-century Trade dollars were meant to improve commerce with China –  a national goal we are still working on nearly 150 years later. Owning an 1885 Trade dollar is a privilege reserved for only the most elite numismatists, and owning the finest-known specimen is to own an enduring symbol of numismatic and American history.'

Information on the origin of the five pieces remains one of the greatest unsolved mysteries in numismatic history. Indications are that the coins were struck in the Philadelphia Mint, and the lack of documentation indicates they may have been struck clandestinely.

The very first trade dollars were struck in 1873, and the majority of the coins were sent to China to compete against other nations’ large silver coins. The issues were not officially discontinued until 1887, so it is still possible that the five 1885 Trade dollar coins were produced for some legitimate purpose, such as inclusion in the proof sets of that year. 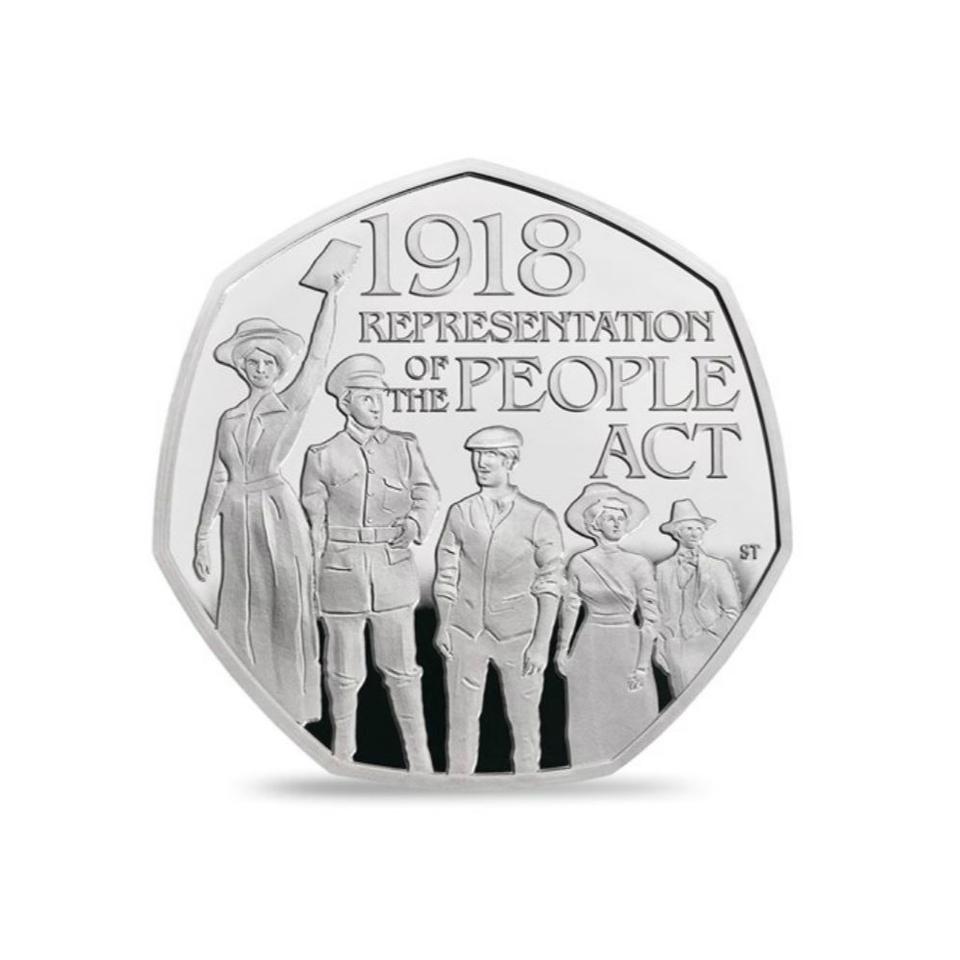