The much-loved character Peter Rabbit, created by Beatrix Potter, has hopped his way on to a number of British 50p coins. So how many are there and how much are they worth? Find out in our guide to the Peter Rabbit 50p.

Click here to read our guide to all the Beatrix Potter 50p coins.

How many 50p coins does Peter Rabbit appear on?

As the main character in Beatrix Potter's illustrated books, it's no surprise that Peter Rabbit appears on more 50p coins than his friends. In fact, there are four circulation 50p coins featuring Peter Rabbit, as follows:

This design was one of five 50p coins issued to mark the 150th anniversary of Beatrix Potter's birth. The coin's design, by Emma Noble, features 'BEATRIX POTTER' and the years of her life, 1866 to 1943.

The design also features a profile portrait of Beatrix Potter and Peter Rabbit can be seen at the bottom of the design. It's a rather small depiction of the cheeky rabbit, but he's there! 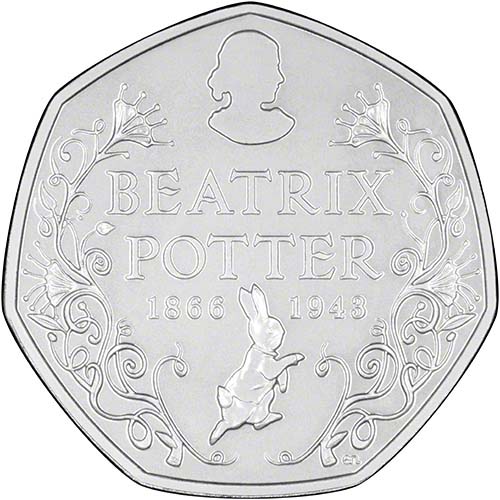 Also issued in 2016, this coin features a much larger image of Peter Rabbit, taking up the entire reverse design, though there is just enough room for his name across the top. 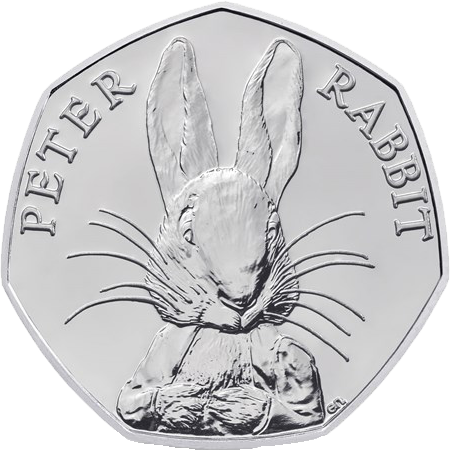 After the success of the coins in 2016, the 2017 coins had higher mintage figures, perhaps in a bid to meet demand. 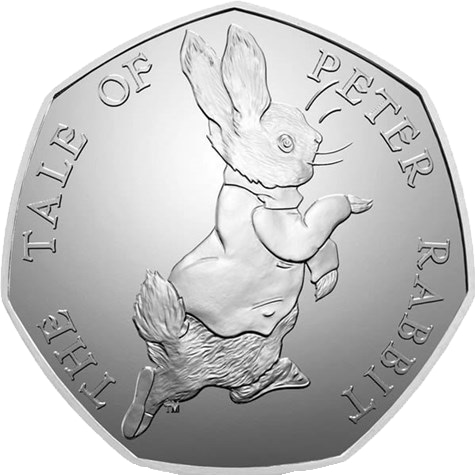 Once again, in 2018, The Royal Mint put new Beatrix Potter coins into circulation. This time we saw Peter Rabbit munching on some radishes, much to the dismay of Mr McGregor.

Perhaps in an attempt to reignite the interest in collecting the coins, the mintages of the 2018 Beatrix Potter coins were much lower than in previous years, so the 2018 Peter Rabbit 50p is one to look out for and put aside.

In fact, this coin and the 'Flopsy Bunny' 50p of the same year are the rarest of all the circulation Beatrix Potter 50p coins. 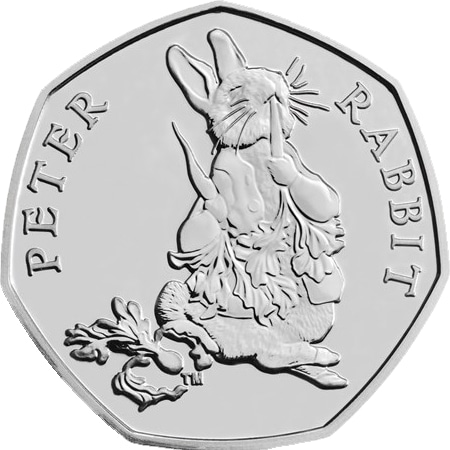 There are other Peter Rabbit 50p coins for you to add to your collection, though you won't find them in your loose change as they were only issued in 'uncirculated' condition…

Peter returned in 2019, but this time the coin was not entered into circulation. The design, once again by Emma Noble and based on an original illustration by Beatrix Potter, shows an image from ‘The Tales of Benjamin Bunny’ with Peter Rabbit holding a handkerchief which was used to take onions from the garden. 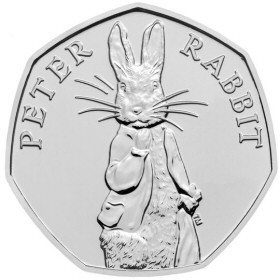 The very final Peter Rabbit 50p was issued in 2020 and again was not entered into general circulation, meaning collectors had to buy their coin from The Royal Mint directly, or from other coin sellers.

This time we saw Peter Rabbit sneaking under the fence inMr McGregor's garden. 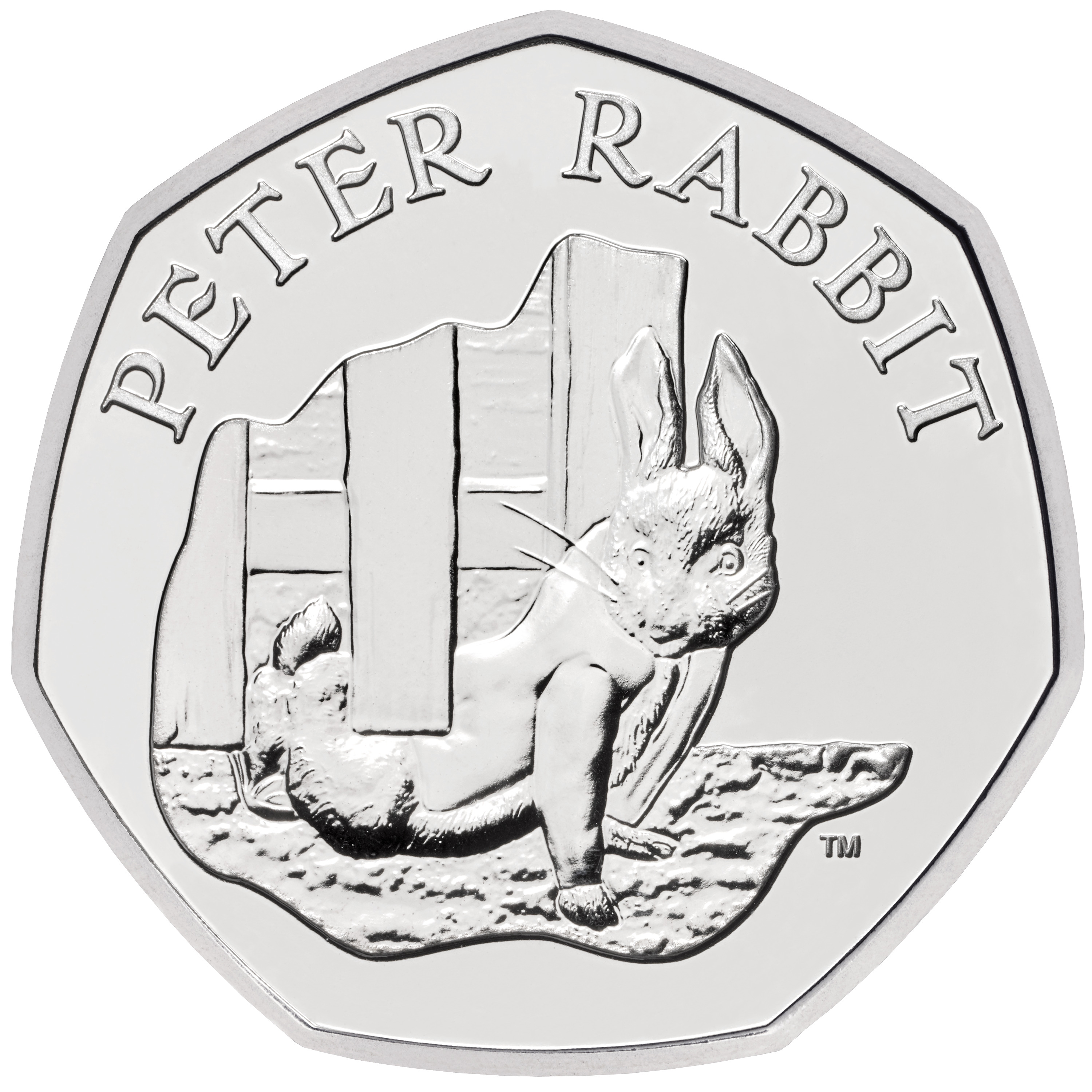