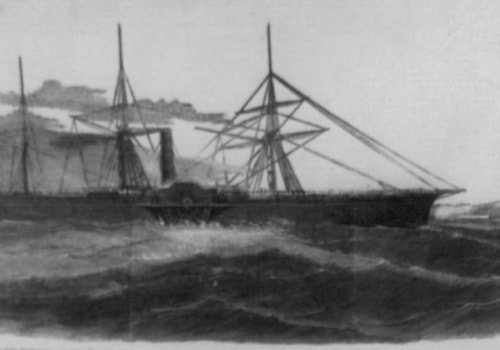 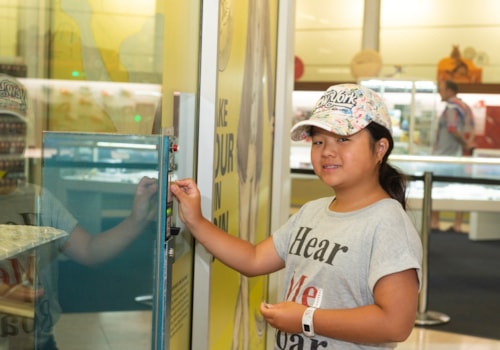 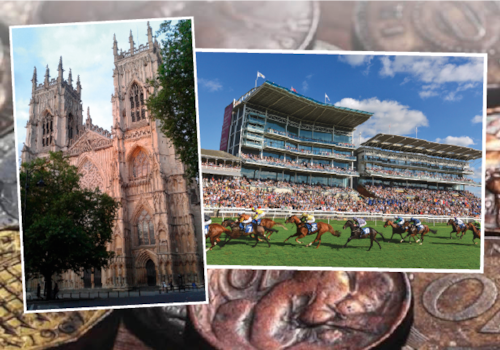 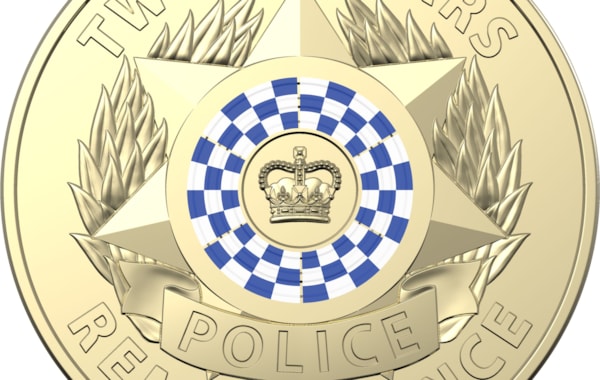 The 30th anniversary of National Police Remembrance Day to honour Australia’s police forces has been marked with a coloured $2 commemorative coin by the Royal Australian Mint, following the release of a circulating coin of the same design.

National Police Remembrance Day is held every year on 29 September to remember police officers who have lost their lives in the line of duty.  The event grants police the opportunity to commemorate their fallen colleagues and ensure their legacies are preserved; enable family members to grieve and honour their lost loved ones; and act as a reminder to the public of the ultimate price that police might be called upon to pay, as they protect and serve the Australian people.

The coin design resembles a police badge, incorporating St Edwards Crown (often referred to as the ‘Queen’s Crown’) in the centre, and the seven-pointed Commonwealth Star (also known as the Star of Federation), which represents the 1901 Federation of Australia.

The star is surrounded by a wreath, which represents victory. The blue and white chequered pattern known as a Sillitoe Tartan (commonly known as ‘dicing’) is used by police forces throughout Australia and is displayed on uniforms and vehicles.  This coin design unifies all of Australia’s police forces in a spirit of solemn remembrance and gratitude.

The 30th Anniversary of the National Police Remembrance Day – 2019 $2 Coloured Uncirculated ‘C’ Mintmark Coin is available in a limited mintage of 40,000 - retailing for $15.   The coins are Australian legal tender and can be purchased from the Mint’s website

The Royal Australian Mint’s responsible Minister, the Minister for Housing & Assistant Treasurer, the Hon Michael Sukkar said: “This coin not only commemorates the 30th Anniversary of Police Remembrance, but serves as an everyday reminder of the sacrifices made by Australia’s police forces”.

“On this remembrance day, it’s a way that we pay tribute to the families, the colleagues and the members that have been gone before.

“With this 30 year anniversary of police remembrance day and the special minting of the $2 coin, this is a real way for the community to reflect on all that police officers do.  When you do use that coin and when you do look at that coin, remember the police officers that are out there on the street right now keeping you safe” he said.