An introduction to coins issued for Christmas We may have been putting a silver sixpence into our Christmas puddings for centuries, but coins dedicated to Christmas are a relatively new phenomenon as our guide to Christmas coins reveals.

Apparently the custom of putting a silver sixpence into our Christmas puddings was introduced by Prince Albert in the 1800s, but coins dedicated to Christmas are a relatively new phenomenon with Pobjoy Mint claiming that the Isle of Man's 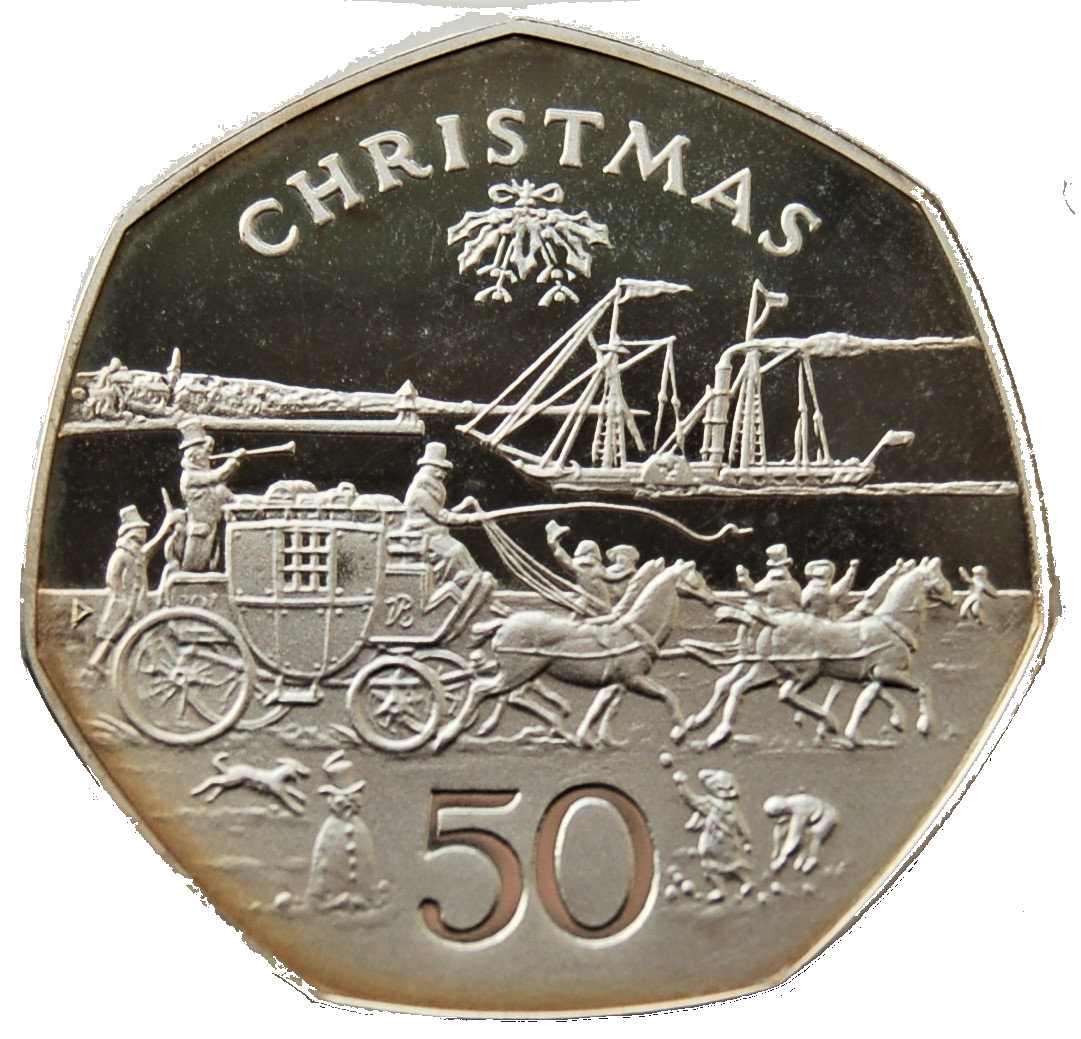 50p of 1980 was the first to directly reference the season of goodwill.

This 50p (back then the 50p coin was larger than today's coins) depicted a Victorian Christmas scene, with a stagecoach and a sailing ship in the background.

Since then the Isle of Man have issued a Christmas coin every year, often featuring rather intricate designs, and mints around the world have joined in the fun, giving coin collectors a festive theme to pursue.

This year we see the return of Raymond Briggs' The Snowman on a 50p coin, after last year's silver proof coin sold out within 24 hours. The 50p coin is available from The Royal Mint, in Brilliant Uncirculated condition, for £10.

Another of Raymond Briggs' loveable characters, Father Christmas, has been chosen as Gibraltar's Christmas 2019 coin.

The Isle of Man kept up its tradition of issuing seasonal pieces, with a £5 coin featuring a Dove (the universal symbol of peace) with outstretched wings, carrying an olive branch. This is surrounded by a Christmas wreath; the coin bears the inscription 'Nollick Ghennal' which is Manx for Merry Christmas. 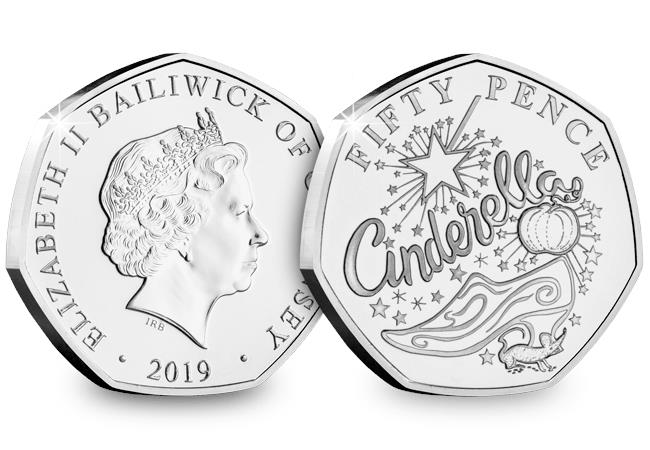 Down under, where Christmas is a time for sunglasses and swimsuits, the Royal Australian Mint issued their very first Christmas coin this year, celebrating the well-loved song Twelve Days of Christmas. The 50 cent coin features a striking design featuring the characters of the song, from a partridge in a pear tree to twelve drummers drumming.

New Zealand Mint have a range of festive coins available, issued on behalf of the South Pacific Ocean Island of Niue, including some of Disney's most famous characters; and the Perth Mint have issued a $1 coin on behalf of another Pacific island, Tuvalu, which shows 'Santa Claus with animals common to the external Australian territory including a seabird, black frigate and red crab among Australian foliage'. 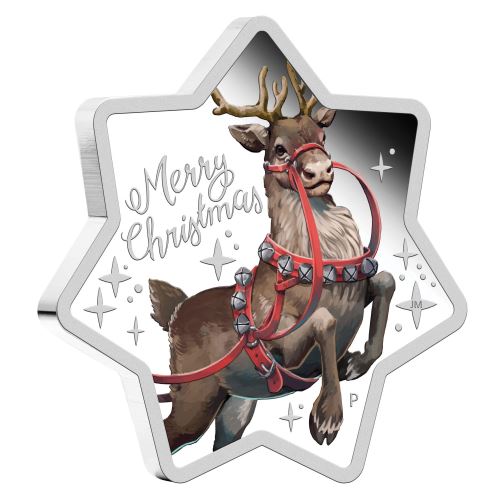 Perth Mint have also issued a Minion Christmas 2019 1oz Silver Proof Coin for Nieue, and a unique $1 Australia star-shaped coin that doubles up as a festive decoration.

And of course, going back to the traditions of old and that yummy Christmas pud, The Royal Mint issues a special Christmas Silver Sixpence every year, giving us all the chance to 'Prepare for Stir Up Sunday' and 'create memories' with this traditional gift.

What started off as a small numismatic celebration has become another major theme for collector of modern coins, with plenty of different designs to add to your Christmas wish list.