The Hardcastle Collection is ‘an auctioneer’s dream’ 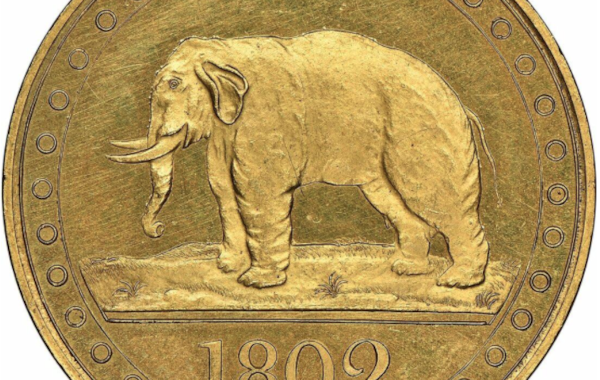 The Hardcastle Collection recently went under the hammer at Spink and was described as ‘an auctioneer’s dream’, featuring a diverse range of coins amassed over many years by a Yorkshire Pawnbroker.

The Hardcastle Collection recently went under the hammer at Spink and was described as ‘an auctioneer’s dream’.

The sale offered a collection that had been hidden from the market for at least a century and was made up of a variety of ‘pledges’ and unredeemed loans made to Yorkshire Pawnbroker Henry Hardcastle from the 1870s until he wound down his business in Lady Peckitt’s Yard, York in 1923.

The collection was said to offer a glimpse into the social history of York at the turn of the 20th century, and provide also a snapshot of a ‘Victorian’ collection frozen in time. 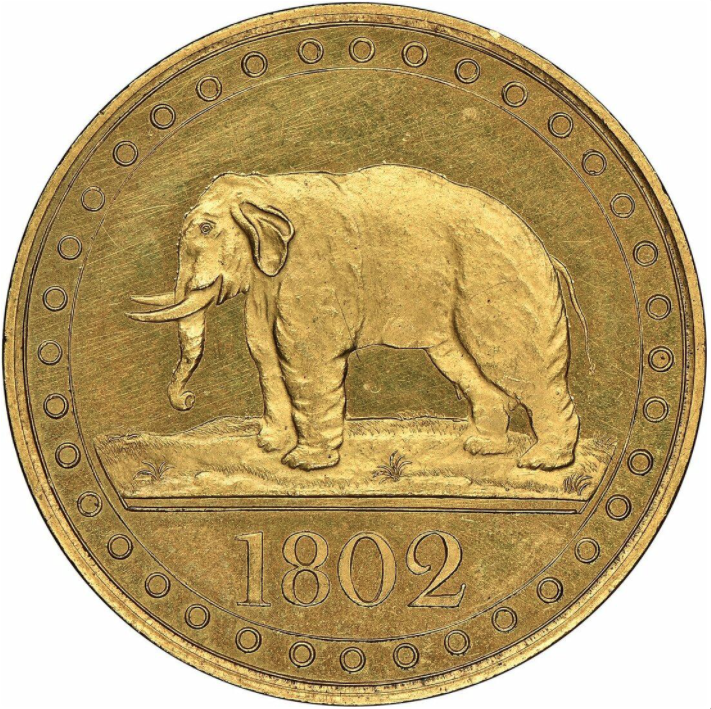 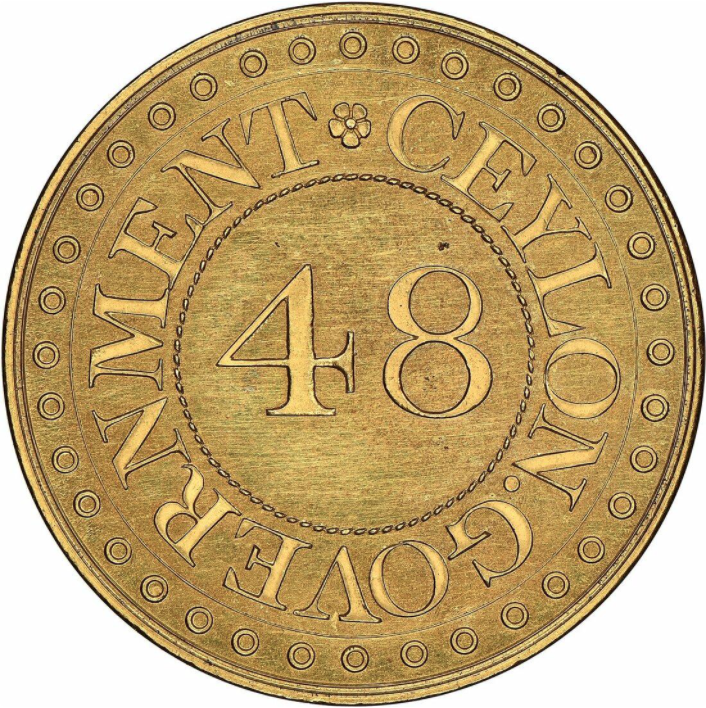 Highlights of the eclectic offering included a range of gilt-copper proof 1/48-Rix Dollars, from Ceylon (Sri Lanka) 1802, featuring an elephant design, including the illustrated example which fetched £1,300.