Coins and Banknotes have seen another strong year at Tennants Auctioneers, and the final sale of the year on 4 December looks set to follow suit. With some excellent lots on offer, it will be Christmas come early for dedicated collectors. 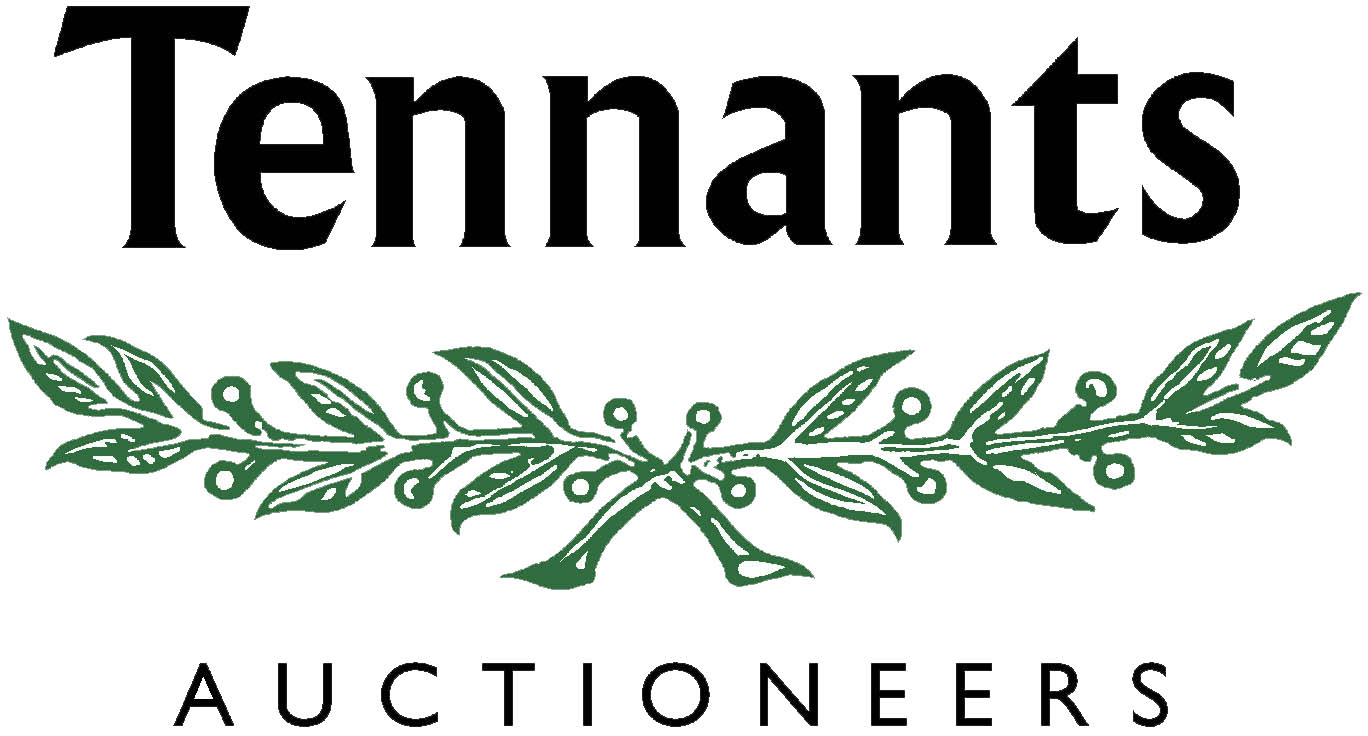 Highlights to include a magnificently preserved 56mm large version of the official Queen Victoria Gold Diamond Jubilee Medal by G. W. de Saulles, a nice selection of Guineas, and a number of four and five Sovereign and Gold Britannia Proof sets.

One of the outstanding lots of the sale is a magnificently preserved 56mm large version of the official Queen Victoria Gold Diamond Jubilee Medal by G. W. de Saulles. A rare find, the medal is in About Uncirculated condition, and sits within its original red box, which is again in fantastic condition.

Tennants Coin Consultant Nicholas George said of the coin: 'This is the best example of this medal that I have seen in over forty years, and with an estimate of £4,000-6,000 it is sure to be strongly contested when it comes under the hammer.'

A George III Pillar Type Coin countermarked on a 1794  Mexico City 8 Reales is offered with an estimate of £200-300. Issued as emergency currency, it bears the oval countermark, and both host coin and countermark are in Very Fine condition.

Further highlights include a nice collection of Guineas ranging from Charles II to more recent, but featuring rare dates such as 1763, 1764 and 1770.

Amongst the Modern Proofs in the sale there are several notable lots. These include a Royal Mint ‘A Celebration Medal’ issued as a limited edition of 100 for the marriage of the Prince of Wales and the Duchess of Cornwall. Struck in 0.9995 platinum and weighing in at 50g, this example is numbered 61 out of 100 and is sold in the original Royal Mint wood box and outer box with its Certificate of Authenticity (estimate: £1,400-1,800).

The sale will also include a number of four and five Sovereign and Gold Britannia Proof sets, amongst which is the Royal Mint 2015 Five Sovereign Gold Coin Proof Twin Sets, which features the Fifth Portrait First Edition Proof Set and the Standard Portrait Proof Set. Each set consists of the £5, £2, Sovereign, Half Sovereign and Quarter Sovereign. Complete with the booklet and Certificate of Authenticity, they are presented in their original boxes and housed together in a Royal Mint Premium outer box. Only 350 and 500 sets respectively of each were issued, and they are being sold with an estimate of £3600 to £4500.