Over two days the continuing sale of The D. Brent Pogue Collection of US coins and banknotes achieved an incredible total realisation of over $24 million. See the highlights from the sale in our auction report.

The sixth and seventh parts of the epic D. Brent Pogue Collection sales recently went under the hammer at the US auction house Stack's Bowers. Taking the total realisation for the unrivalled collection to over $120 million.

The latest two sales were originally intended to be held in Baltimore, but due to closures in Maryland related to Covid-19, the auction was held at Stack’s Bowers Galleries headquarters in Santa Ana. It didn't stop hundreds of online buyers place bids on the rare coins.

Part VII of the collection boast an array of incredibly rare US coins, including the following highlights which achieved eye-watering hammer prices… 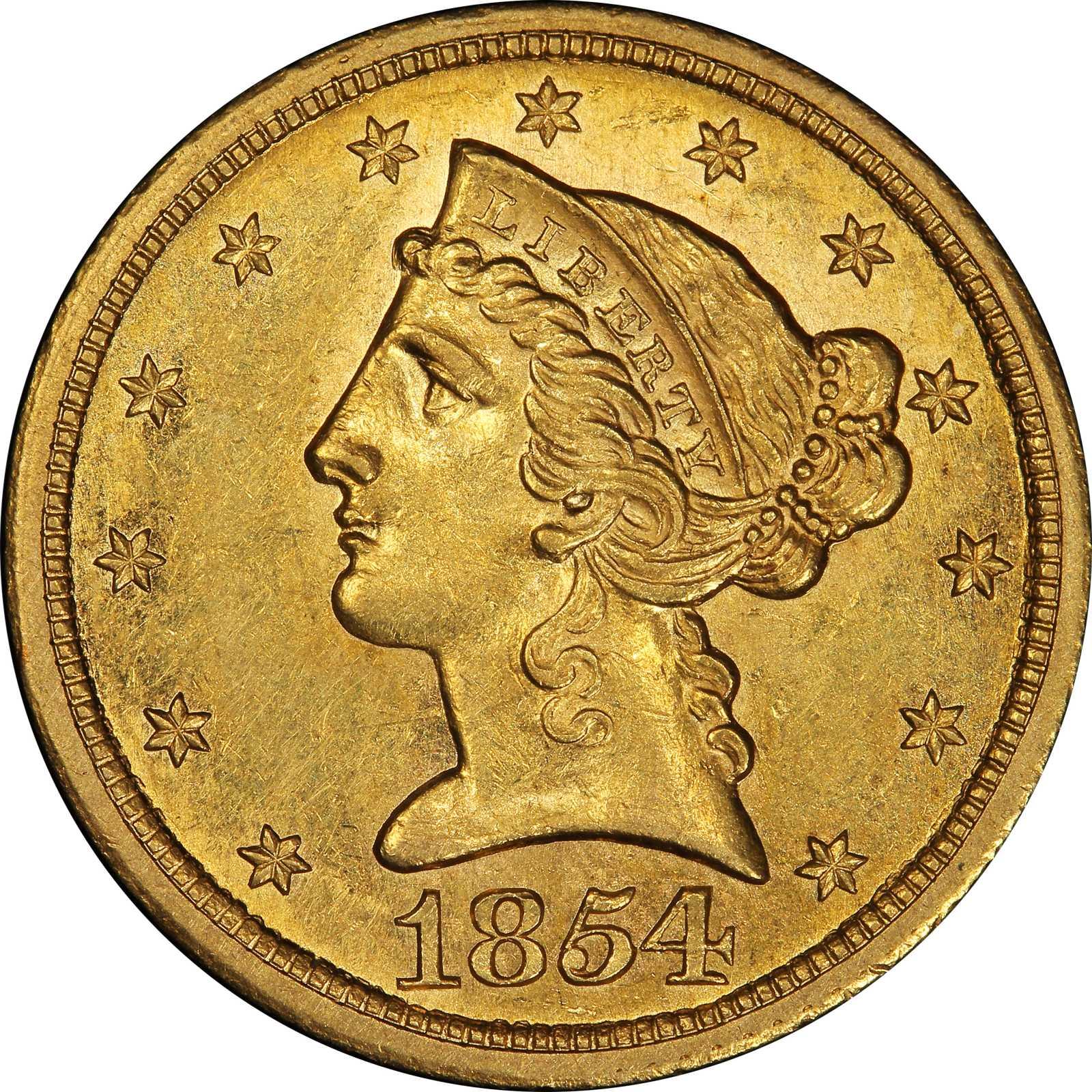 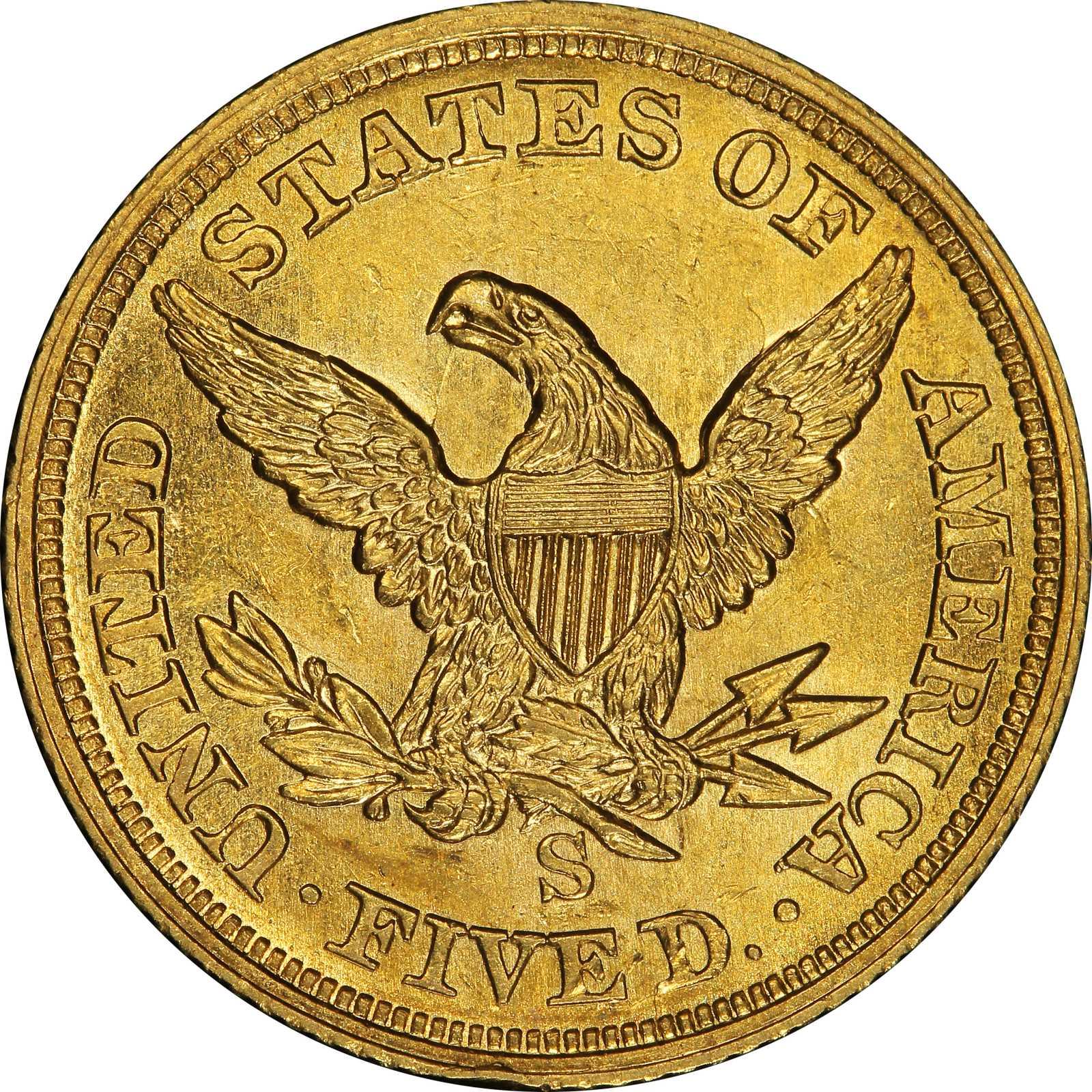 The Legendary Finest Known 1854-S Half Eagle. SOLD FOR $1,920,000 (c. £1,561,400)
The first half eagle struck at the new Federal mint in San Francisco, produced on the second day after coining operations began, the coin was described as being: "unquestionably the finest example of America's rarest branch mint half eagle and rarest Liberty Head gold coin". 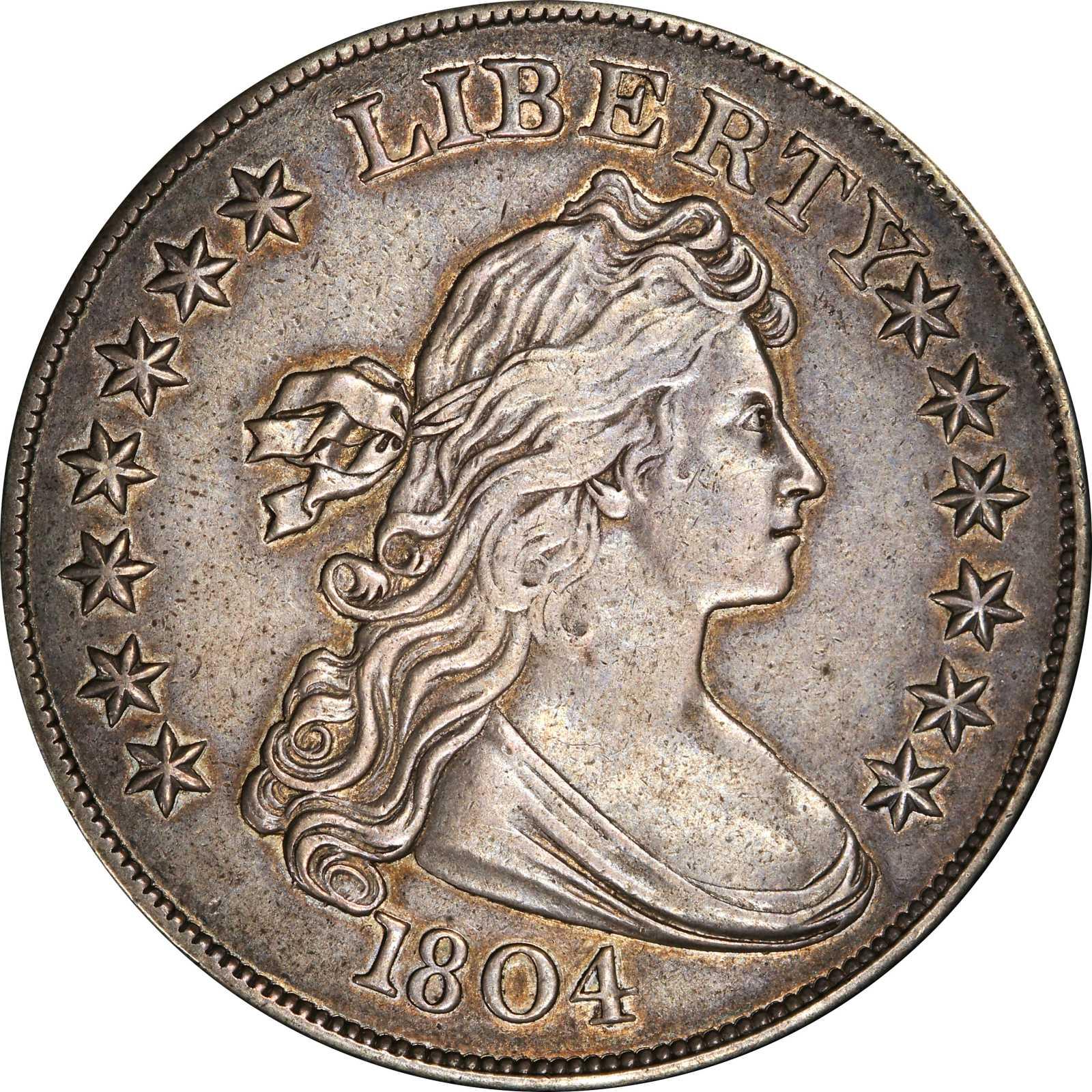 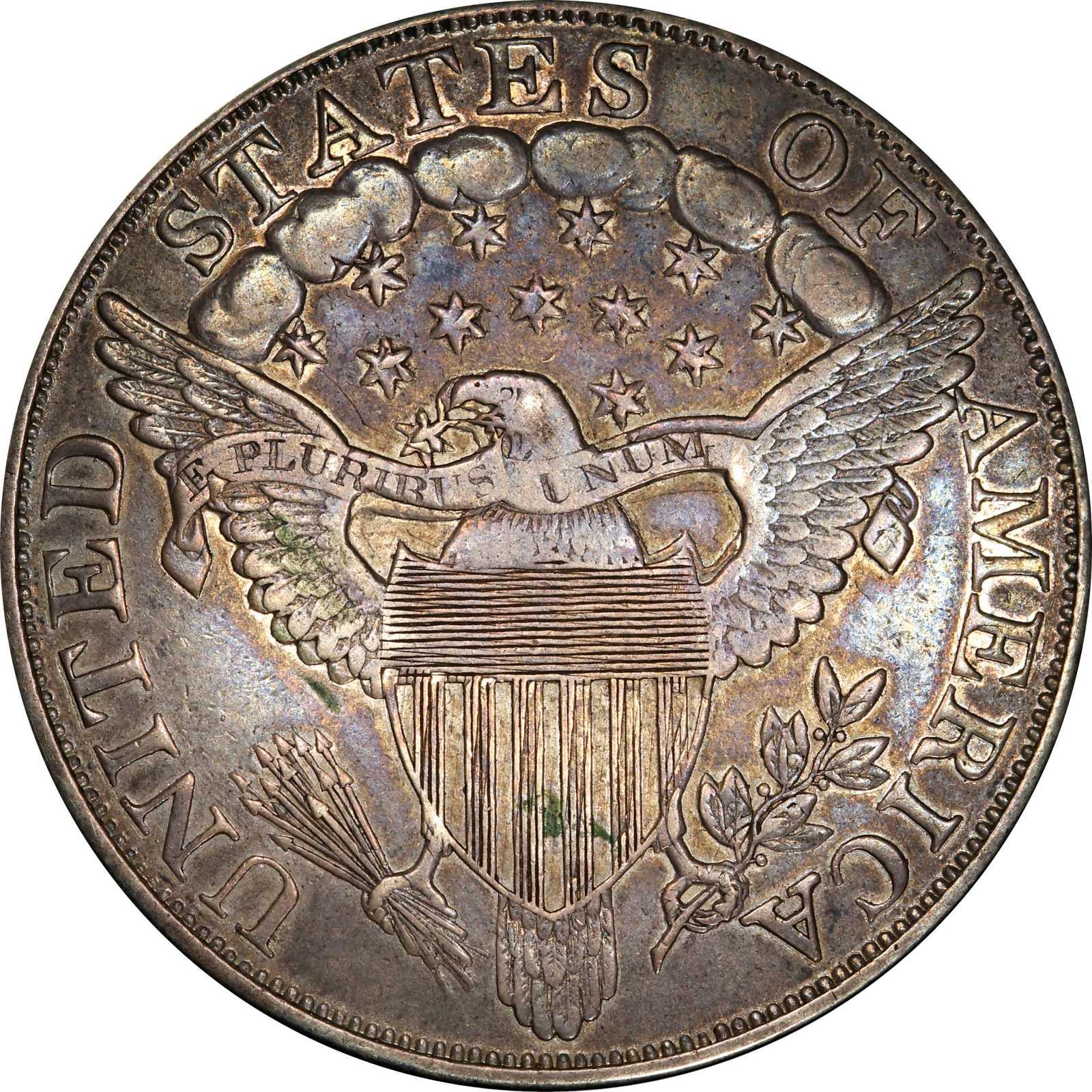 1804 Draped Bust Silver Dollar. Class III Restrike. SOLD FOR $1,440,000 (c. £1,171,000)
Named the 'King of American Coins', this rarity was actually minted in 1834 to be included in gift sets for foreign dignatories. The date of 1804 was used to complete the sets, with the minters not realising that those coins issued in 1804 actually had a different date on them.

The auction house confirmed: "There are just a handful of collectors who have the ability to purchase an 1804 dollar, and there are no doubt also a handful of dealers who will show an interest in owning the present rarity. Once sold, this coin will likely reside for another generation or so with its next numismatic steward, where it will remain a focal point, a piece of great rarity with a legendary story to tell, and a prize that will forever be cherished as a piece of numismatic history." 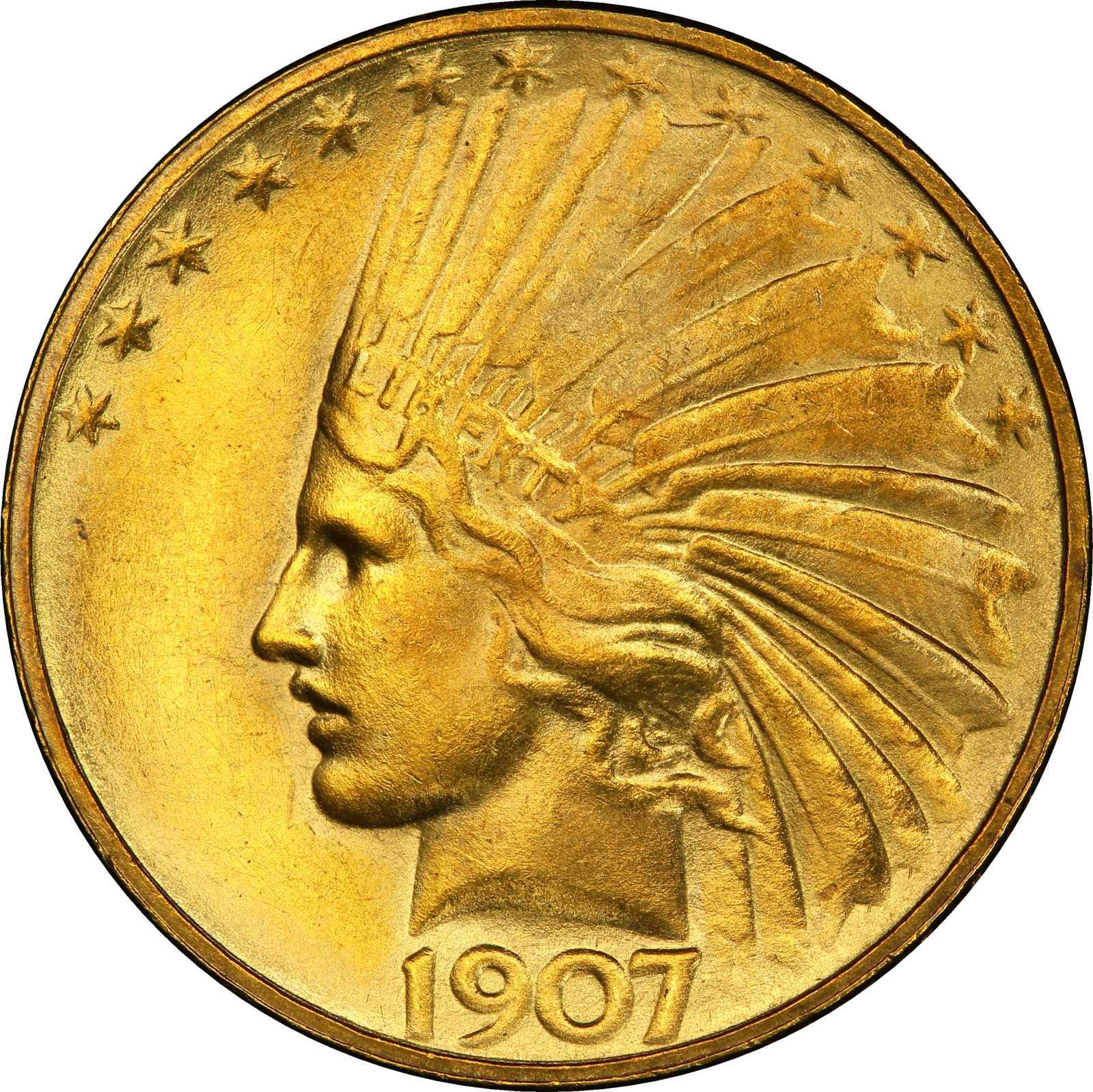 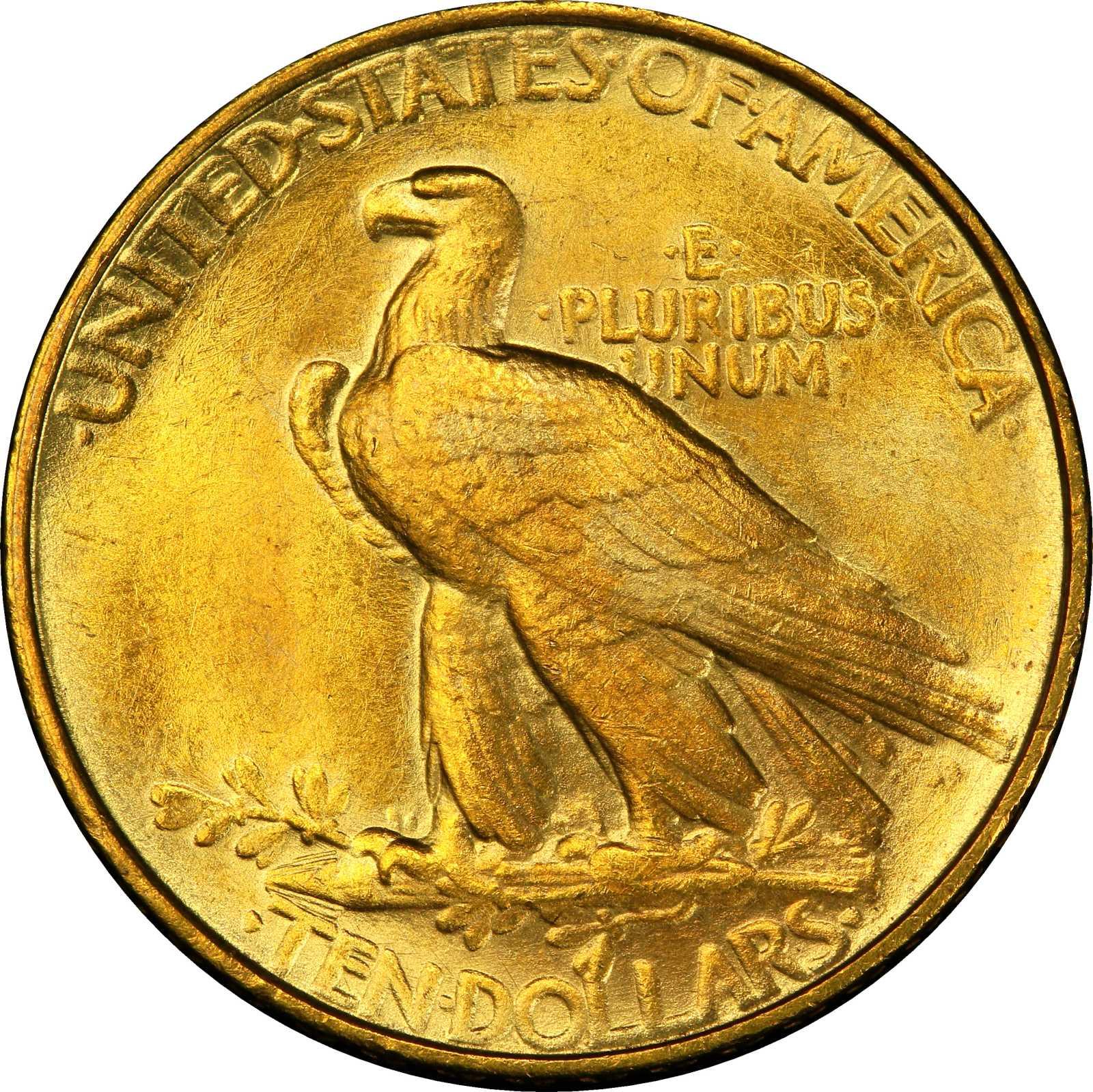 1907 Indian Eagle. SOLD FOR $576,000 (c.£468,411)
The 1907 Rounded Rim eagle is one of the rarest and most prized issues of the twentieth century and is pursued by numismatist and art collector alike. Here is an incredible example of one of the great coin designs of all time. 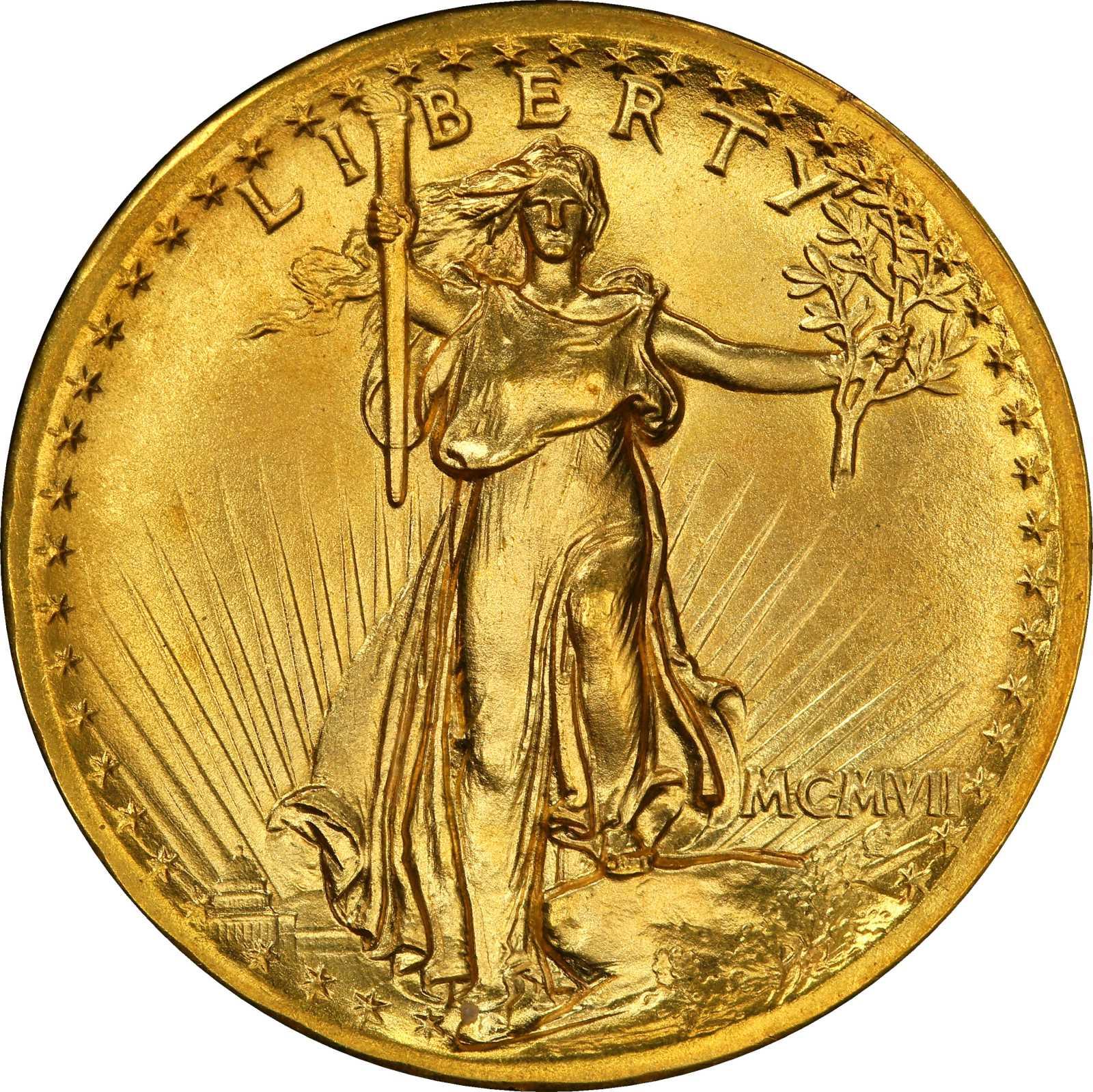 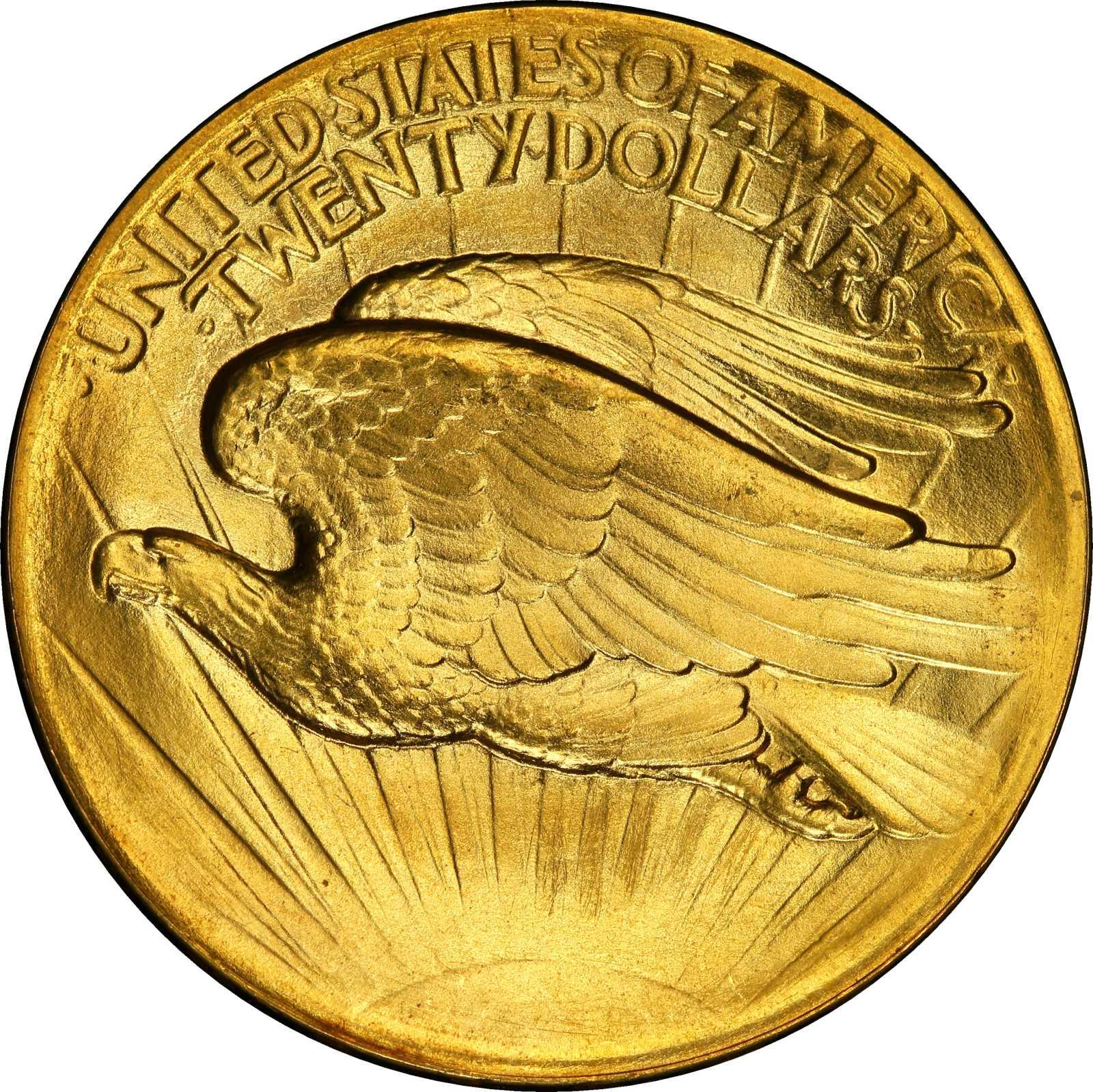 MCMVII (1907) Saint-Gaudens Double Eagle. SOLD FOR $456,000 (c.£370,826)
This beautiful coin, with the scarcer flat rim variant, was described as having: "outstanding deep golden-yellow surfaces are highly lustrous with a silky smooth, pristine appearance on both sides. Full striking detail enhances the desirability of this truly remarkable High Relief double eagle."

All images courtesy of Stack's Bowers. Visit the website at: www.stacksbowers.com