The November 2019 Chris Rudd auction featured a range of 'coins that conceal little faces in the design' with many fetching above average prices.

Ancient British coins that conceal little faces in the design seem to have a special appeal for people who collect Celtic coins, according to the coin experts at Chris Rudd. At the company's November auction eight coins, all with hidden faces, achieved above average prices.

Elizabeth Cottam, director of Chris Rudd Ltd said:
'I think the people who designed these coins had a sense of humour.'

A gold stater of Addedomaros (ABC 2514) realised £7,500, a record price for the type; a Corded Crescents gold quarter stater of the Hampshire Belgae went for £3000; and a unique silver unit named after its finder, Alec Frost, fetched £3000. 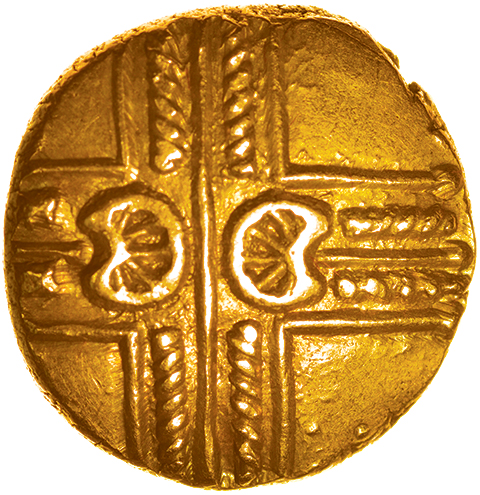 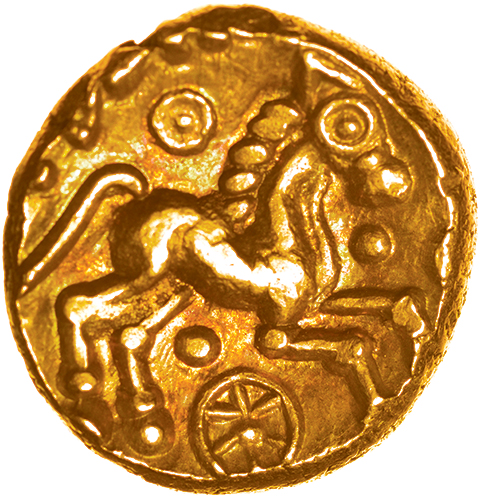 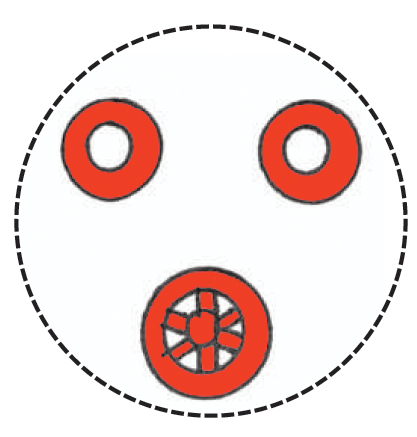 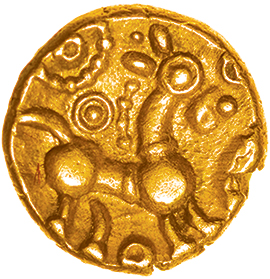 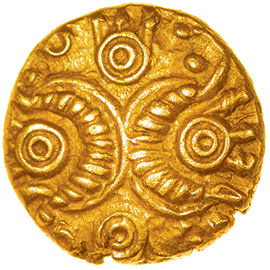 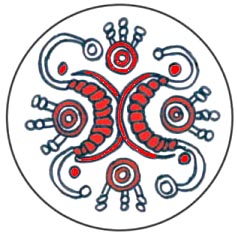 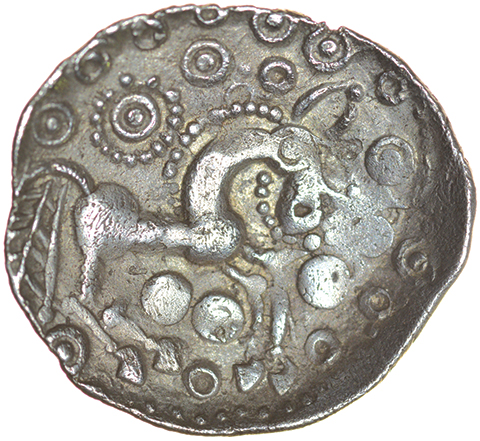 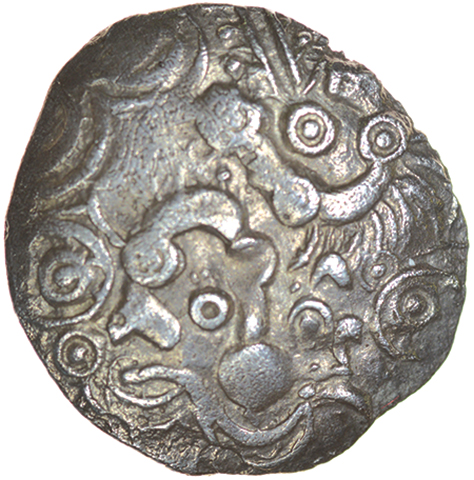 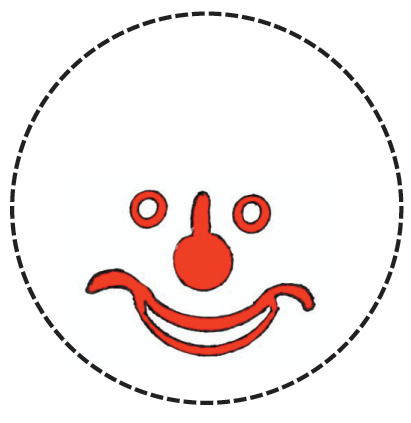 Find out more about Chris Rudd at: celticcoins.com