A rare Bank of Ireland specimen £20 ‘Ploughman’ banknote sold for £52,800 at Dix Noonan Webb in their recent auction of British, Irish and World Banknotes.

“This beautiful ‘Ploughman’ specimen £20 is the first to appear at auction in many years, and attracted a huge amount of interest. Bank records show beyond doubt that all issued £20 notes were redeemed and destroyed, which means specimens like this one are the only way collectors are able to acquire one.

"Two very serious Irish collectors, both based abroad, evidently felt that this was going to be very difficult to acquire another example, and despite a modest estimate of £2,600-£3,200, the hammer came down at an almighty £42,000 (£52,800 including BP).”

Other highlights of the sale included: 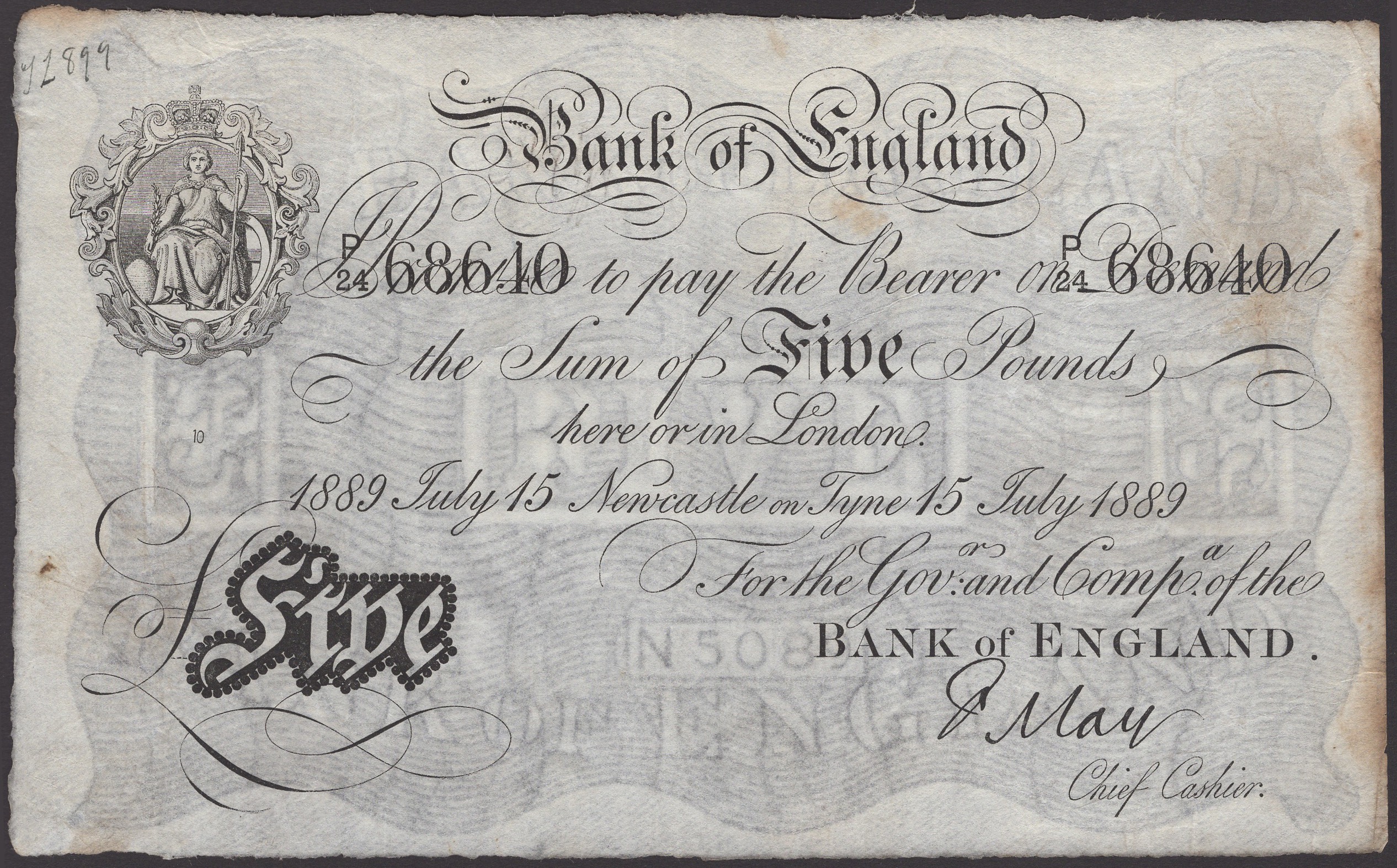 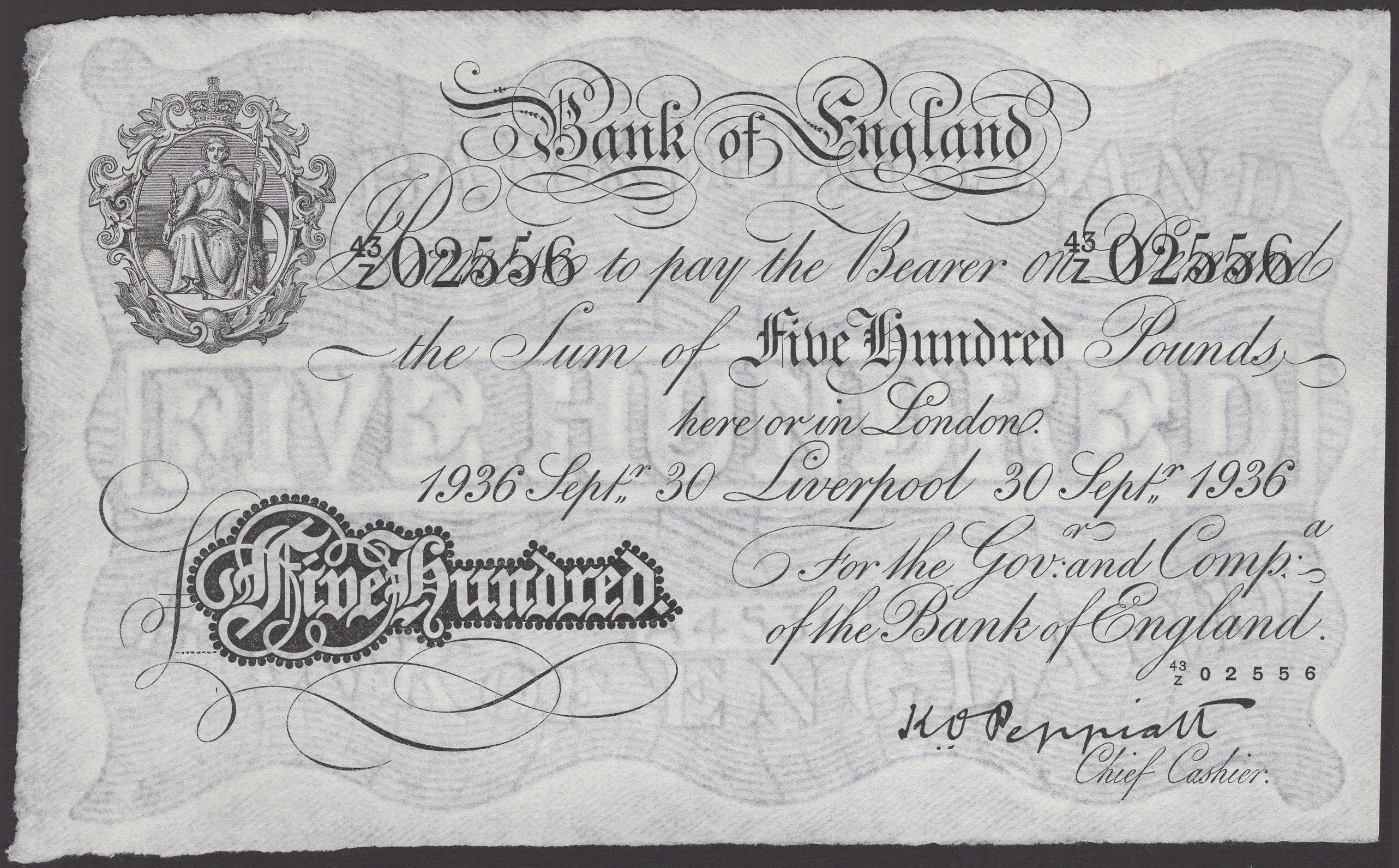 A very scarce £500 Bank of England note from Liverpool, which is signed by Kenneth O. Peppiatt, and dated from 30 September 1936 sold for £13,640 to a general banknote collector based outside of the UK. 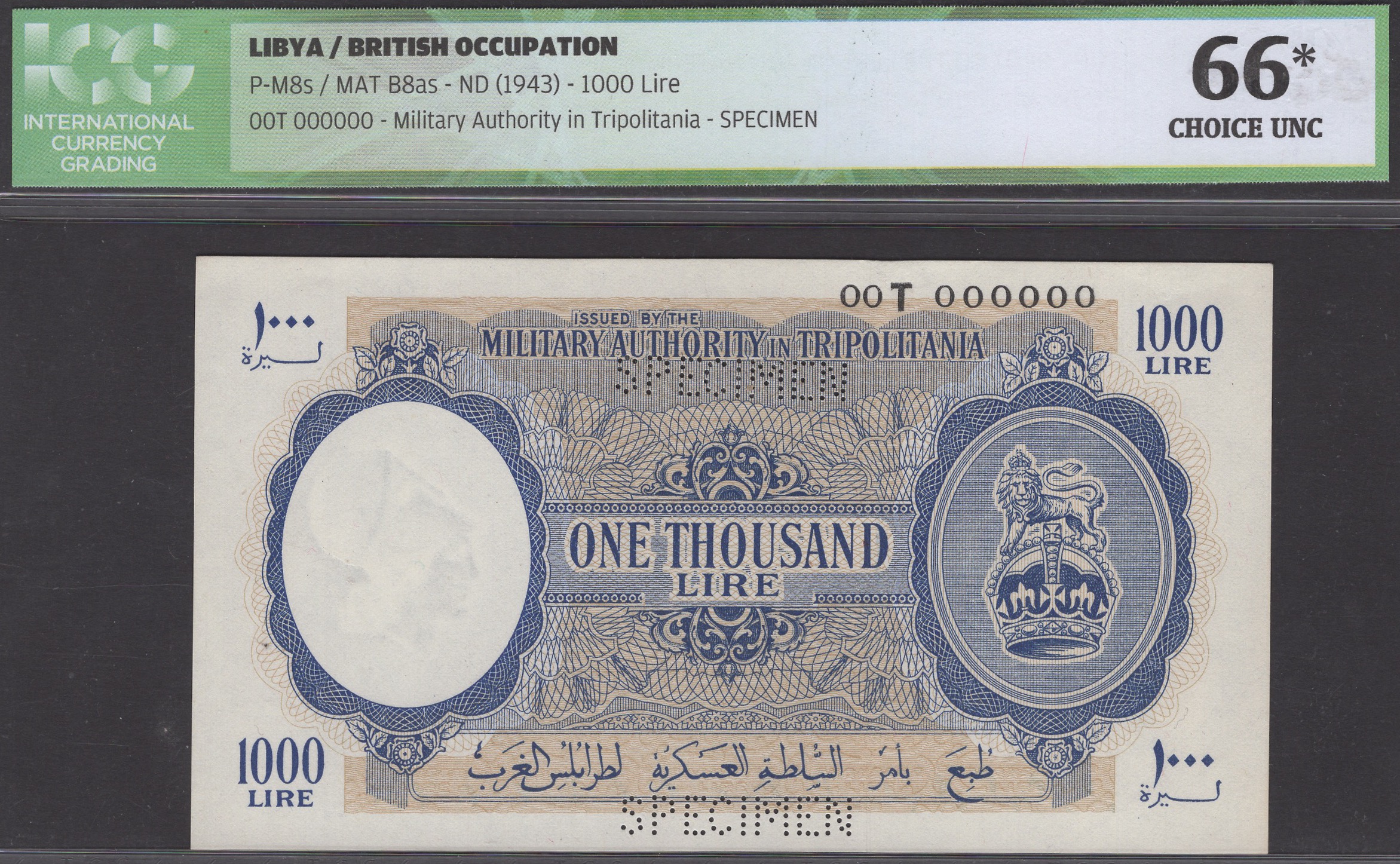 An incredibly rare Libya specimen 1000 Lire Military Authority example from Tripolitania dating from 1943 and in superb condition sold for £11,160 a collector of world banknotes. This was the first time a specimen of this note has come for auction for almost a decade.