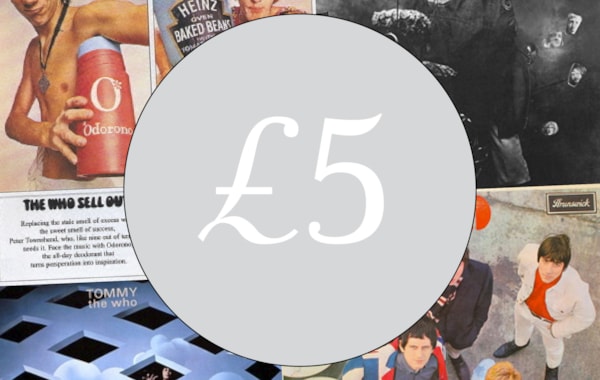 Rock band The Who, who had hits including My Generation, I Can See For Miles, and Pinball Wizard, are set to be honoured with a coin from The Royal Mint, according to a recent Royal Proclamation.

The coin will honour the rock four piece, who rose to fame during the 1960s thanks to their boisterous, loud and often anarchic performances, which regularly climaxed with the group destroying their instruments.

Hits by The Who include:

…but it's likely their 1969 hit Pinball Wizard – a song later performed by Elton John who has also appeared on a recent coin from The Royal Mint  – will feature on the coin's design, since the Royal Proclamation states:

'…for the reverse a depiction of a guitar shaped pinball machine accompanied by the inscription “THE WHO”. The coin shall have a plain edge with incuse symbols representing The Who.’

Whilst not confirmed, it seems very likely that The Who coin will be the latest in the 'Music Legends' coins, which have so far honoured Queen, Elton John and David Bowie.

The coin is set to be issued in the following denominations: