A hoard of gold coins from the 17th century that was discovered in a box embedded in the wall of a remote house in Brittany is expected to fetch thousands at auction.

Three stonemasons discovered the small box in a wall of the manor house at Plozévet, near Quimper whilst they were renovating the house in October 2019.

According to The Times newspaper, they opened the box and ‘coins bearing the head of Louis XIII and XIV tumbled out’.

But that wasn’t the end of the story, a few days later, above a beam, the workmen found a purse containing more of the coins. In total 239 gold coins were found within the building’s walls.

A spokesperson for the Ivoire auction house said:

‘the oldest part of the mansion dates back to the 13th century and would have belonged to a family of wealthy traders or farmers, with the identity of the last known inhabitants of the mansion dating back to the mid-18th century. The Iroise Sea was particularly prosperous in the 17th century, in particular thanks to the transport of Bordeaux wines to England and that of cereals to northern Europe.

'The region experienced an economic decline between 1750 and 1850, due in part to the development of ports in Normandy. The treasure would be the result of savings, especially since the coins found come from nineteen different cities.

'Remember that before being centralised in Pessac in the 1970s, the currency was minted in many workshops throughout France.’ 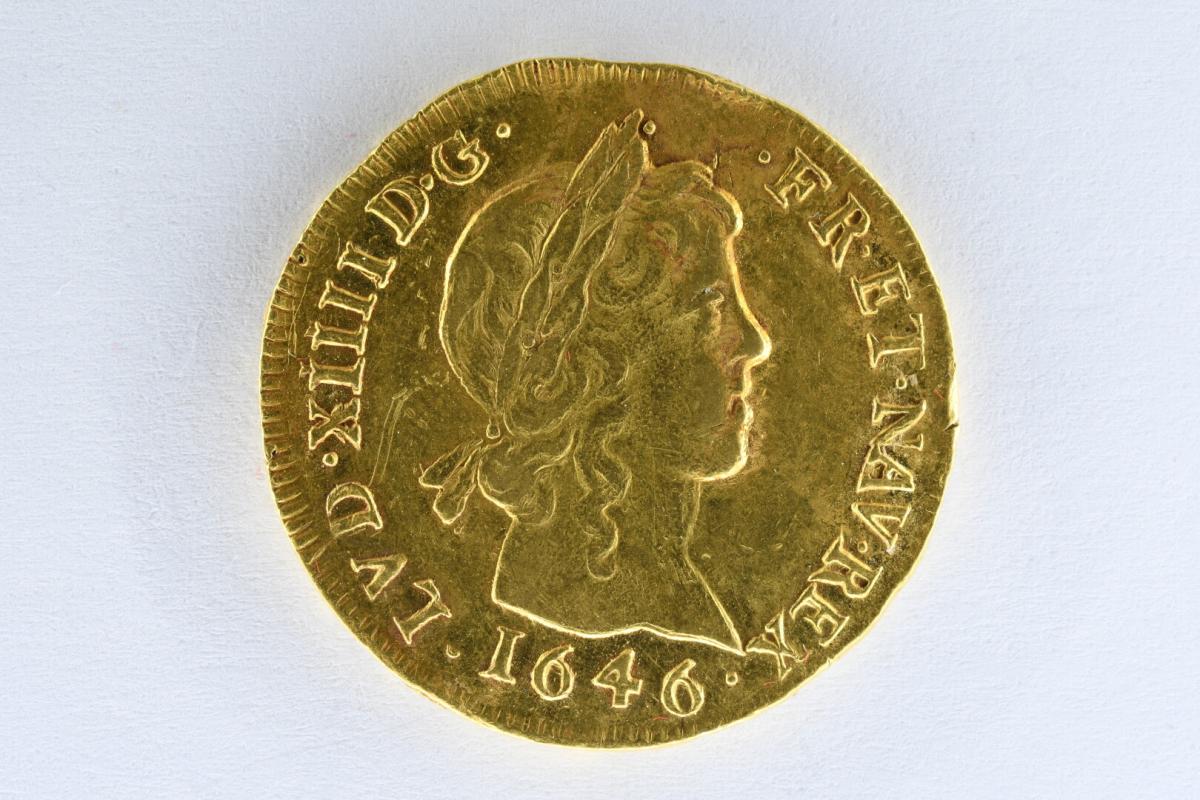 Highlights of the coins on offer include:

Find out more about the auction at: www.ivoire-france.com