All you need to know about the new polymer £20 note 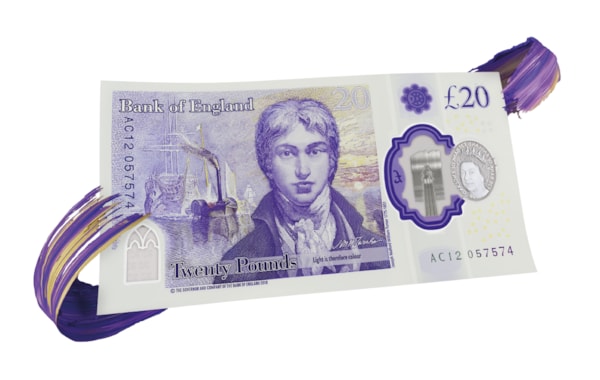 The UK's new polymer £20 note has entered circulation and has been described as 'the most secure Bank of England banknote yet.' Find out more, including how to interact with the note on Snapchat, with this special guide…

The new £20 note was launched at Tate Britain, which houses the Turner Bequest, a collection of 300 oil paintings and many thousands of sketches and watercolours.

The note features Turner’s self-portrait, painted c.1799, which is currently on display at Tate Britain alongside the banknote. Other features on the new note include:

The note is the first to feature the signature of Sarah John, the Bank’s current Chief Cashier. It will join the Churchill £5 and the Austen £10 in the first series of polymer notes. A new polymer £50 featuring Alan Turing will be issued next year.

When will we start seeing the new £20 note in circulation?

The note will start appearing in ATMs and tills throughout the country and a Bank of England statement said: 'we expect half of all ATMs across the UK to be dispensing polymer £20s two weeks after issue.'

What about the paper £20 notes?

You can still use the paper £20 note until it is withdrawn from circulation.

To bring the new note to life, the Bank of England has worked with Snapchat to develop a lens which allows the public to see their cash in a new dimension through augmented reality. 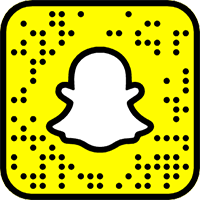