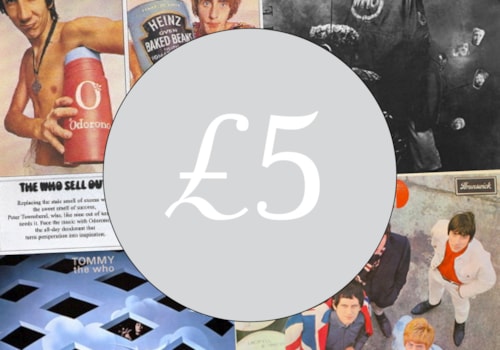 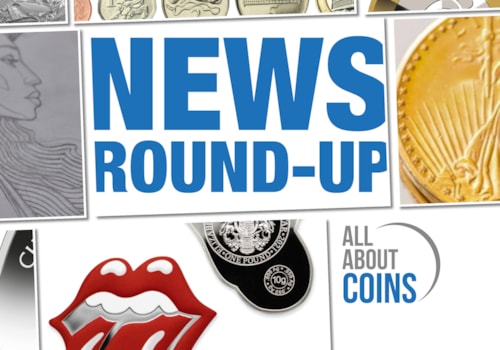 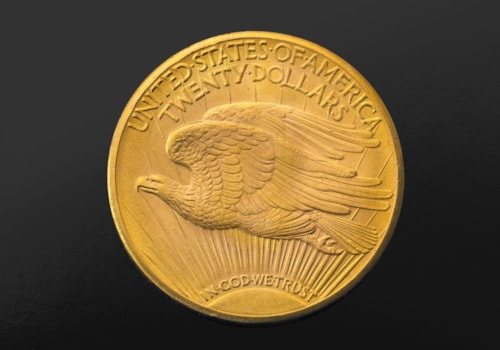 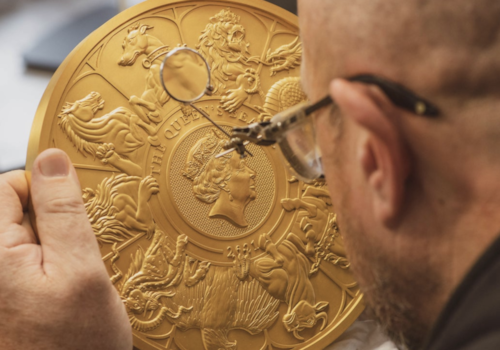 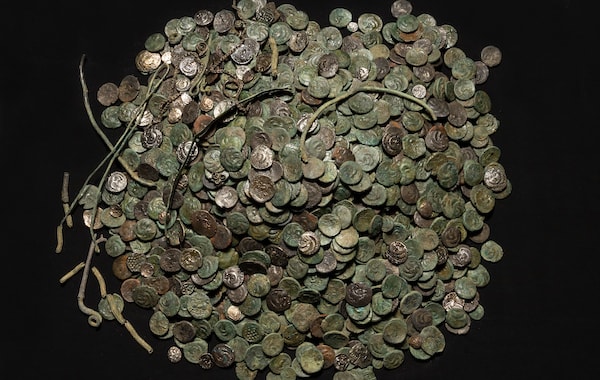 Jersey Heritage has recently completed the purchase of most of a large hoard of Celtic coins and jewellery, much of which has been ‘missing’ for the past 64 years, reports Chris Rudd.

The hoard was originally found on 22 January 1957 in the parish of Grouville on the eastern coast of Jersey, by a 17-year-old ploughman, Peter Langlois, who emigrated to Australia with his parents about three years later.

Jon Carter, Chief Executive of Jersey Heritage, described the purchase as ‘really good news’. He said: ‘It will help our research into understanding what was happening in the Channel Islands during the Iron Age.’

Dr Philip de Jersey, the States of Guernsey archaeologist who advised Jersey Heritage on its new acquisition, said: ‘The purchase of these coins and jewellery from the 1957 find is particularly important because these items were never properly recorded at the time, and now at last we have the chance to examine them in detail.’

The coins and jewellery will now be conserved by Jersey Heritage and prepared for display alongside items from the Le Câtillon II 2012 hoard.