Pobjoy Mint have announced the release of the second in a series of coins which feature the James's Flamingo, on behalf of the British Virgin Islands.

This second coin in the series of six features James’s Flamingo. Named after Harry Berkeley James, a British naturalist who studied the bird, the species was thought to have been extinct until a remote population was discovered in 1956.

The James's Flamingo is identified by its very long neck and pale pink plumage with bright crimson carmine streaks around the back. One of the more distinguishable features of this breed is that its bill is bright yellow with a black tip.

The coin shows two adult James’s flamingo, with one of the birds sifting through the water for food. The coin has been produced in Virenium®, a light gold metal developed by Pobjoy Mint. The coin is available with both flamingos in full colour, highlighting their pale pink plumage and yellow bills. The obverse features the exclusive Pobjoy Mint effigy of Queen Elizabeth II.

Flamingos have long legs, long curvy necks and, of course, are pink. A flock of Flamingos can include several hundred birds. The unusual pink colour of the Flamingo comes from beta-carotene in the crustaceans and plankton that these birds eat.

Flamingos kept in captivity will actually turn white if their diet is not supplemented with their natural diet. There are six existing flamingo species which are recognised by most sources and it is these six species that will feature on the Pobjoy Mint coins.

QUICK LINK: Make the most of your collection with our dealer advice 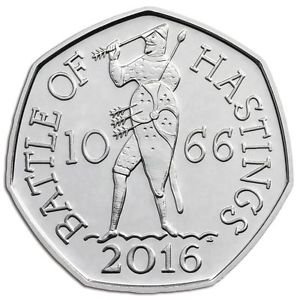