Experimental 20p coin sells for £276 at Warwick and Warwick auction The Warwick and Warwick coins auction on 17 October featured over 530 lots, beginning with a selection of English coins.

Highlights of the sale included: 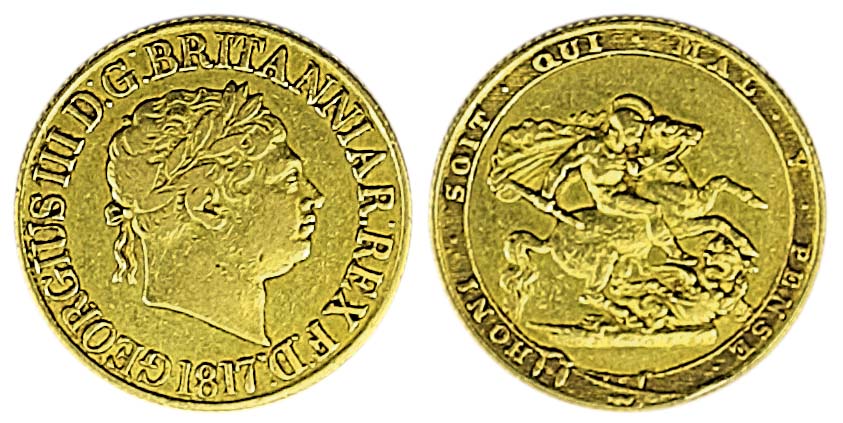 In the British modern coins section there were several error coins. Arguably the highlight was this 1983 £1 to ½p ‘The Great British 1983 Coin Collection’ uncirculated year set which included the 2p ‘New Pence’ mule error which sold for £930.

In the medallic and commemorative section a 1772 Resolution and Adventure 42mm brass medal by John Westwood achieved £2,100.

The next Warwick and Warwick coin auction will be held on Wednesday 12 December 2018.