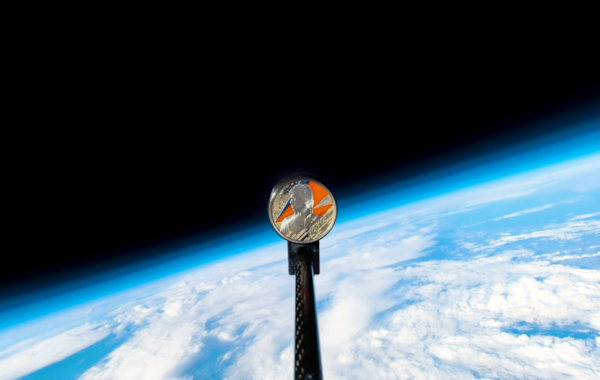 The Royal Mint has issued a new commemorative £5 coin, celebrating the career of musical icon David Bowie, and sent an example of the new coin into space and back to celebrate the launch.

According to The Royal Mint, it is the first time that a UK coin has been sent into space, and celebrates the intergalactic legacy of David Bowie and his hits including Starman, Life on Mars? and Space Oddity.

The coin reached 35,656m and orbited the Earth’s atmosphere for 45 minutes before safely descending back to Britain.

The coin will now be offered as a competition prize for David Bowie fans via The Royal Mint’s Facebook page.

The David Bowie commemorative coin is the third in The Royal Mint’s ‘Music Legends’ collection, and follows coins in honour of Queen and Elton John. 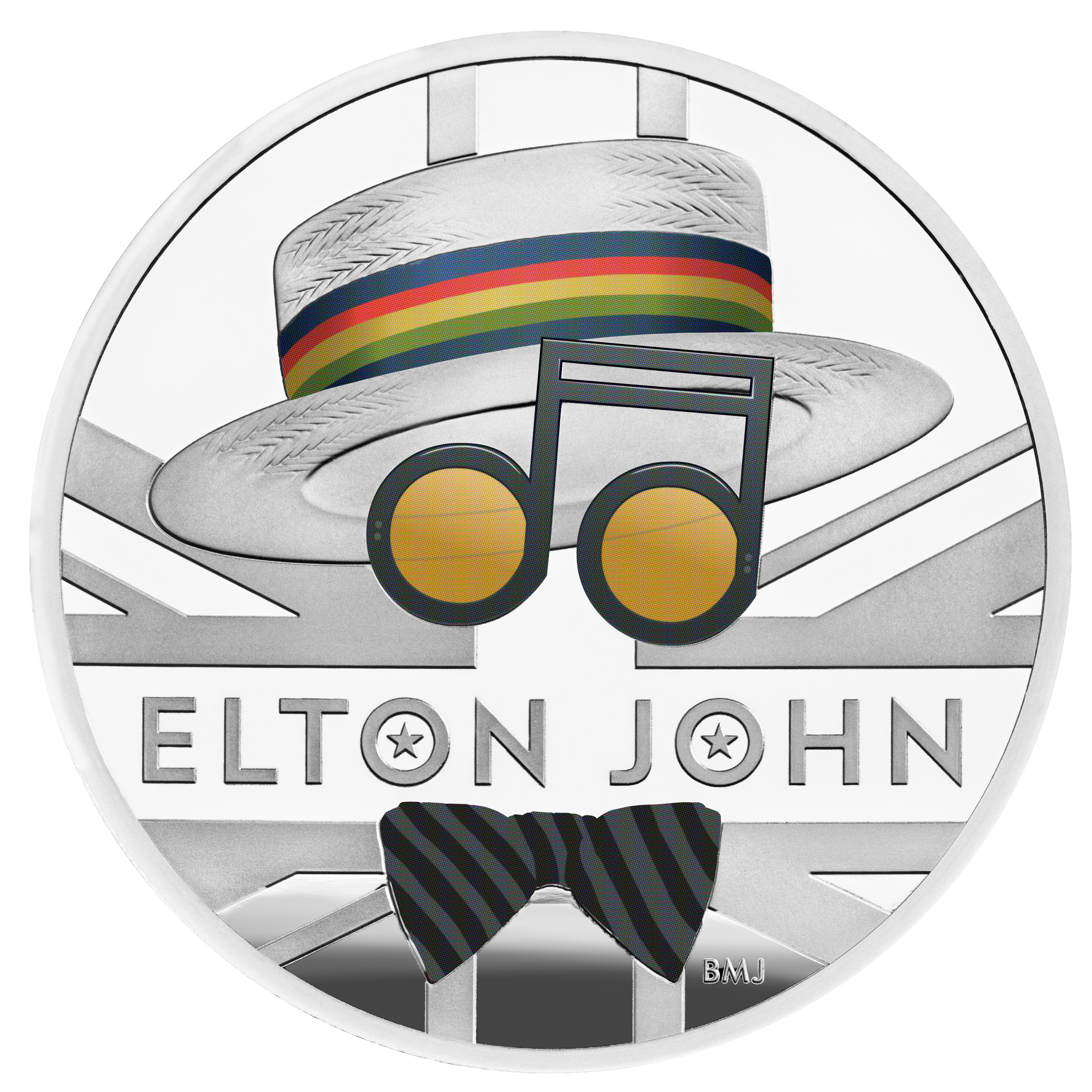 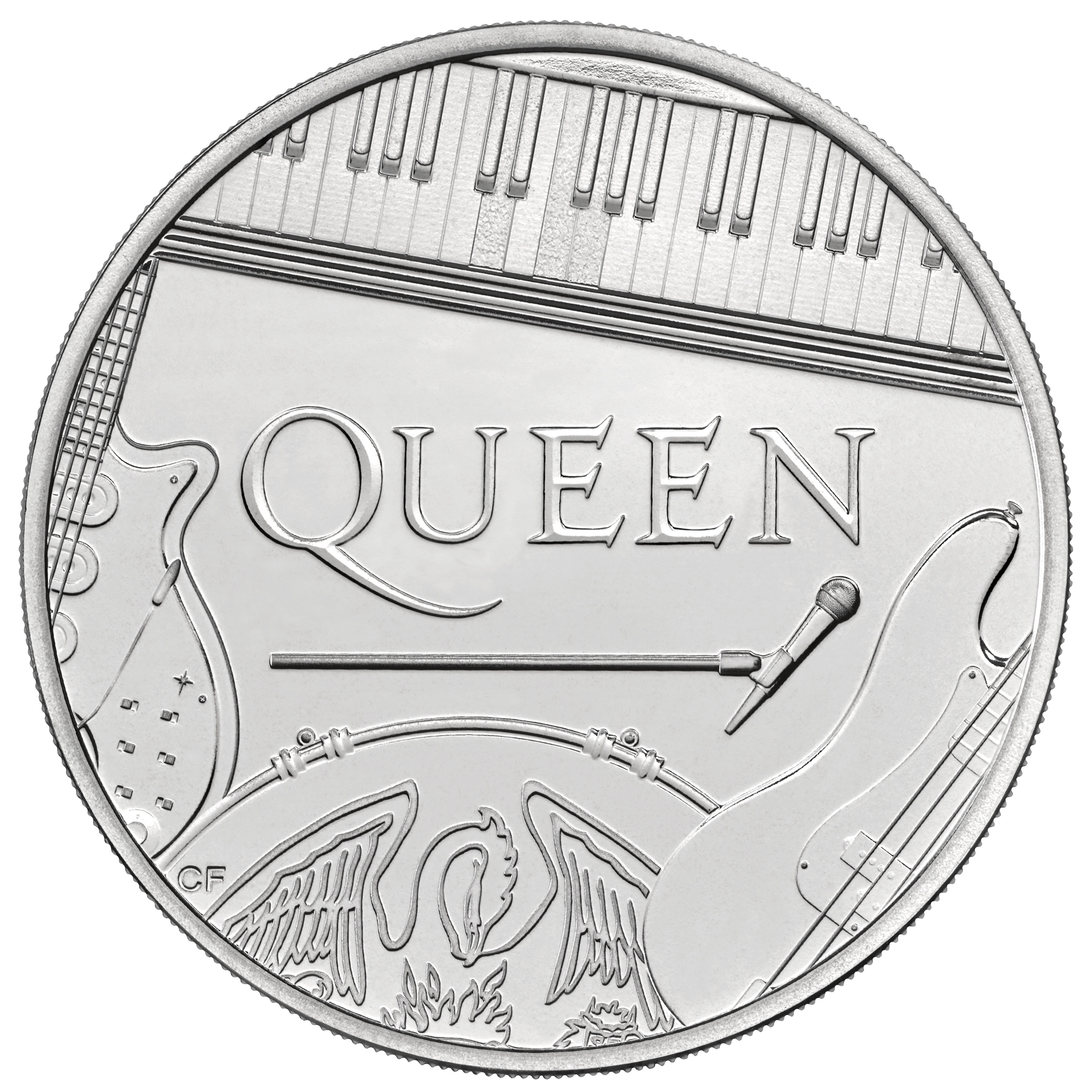 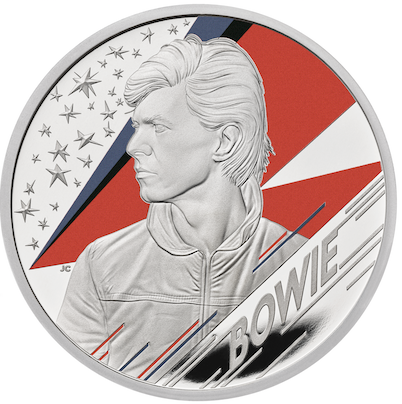 The latest coin celebrates rock’s definitive 'chameleon' with a design inspired by an image of David Bowie from his time spent living and recording in Berlin.

Read more about the £5 coin in our coin guide

“We are thrilled to unveil the third coin in The Royal Mint’s ‘Music Legends’ series, honouring the intergalactic legacy and career of David Bowie. In recognition of Bowie’s first hit single ‘Space Oddity’, we felt it was fitting to send his coin into space and celebrate the Starman in his own pioneering fashion.

"David Bowie’s music has inspired and influenced generations of musicians and we hope this commemorative coin will be cherished by fans around the world.”