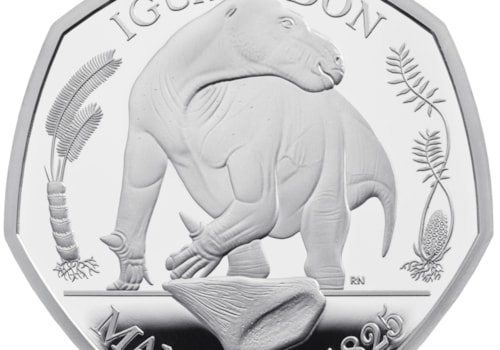 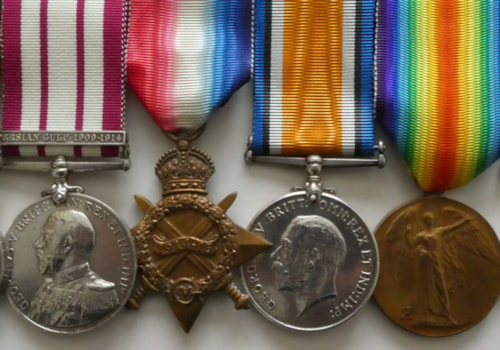 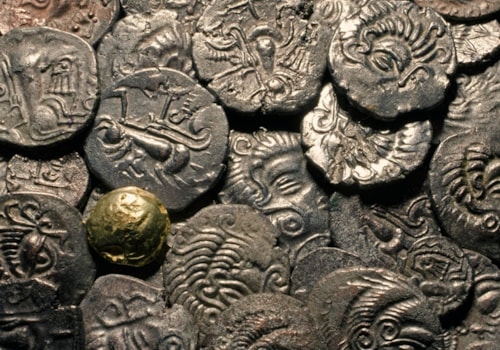 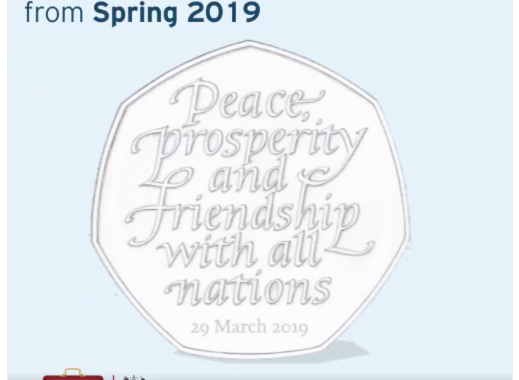 Chancellor or the Exchequer Sajid Javid is said to be planning to add millions of 'Brexit' 50p coins into circulation later this year, changing the initial plans for the commemorative coin to remain 'uncirculated' with only around 10,000 issued.

According to a report in The Sunday Telegraph, Javid wants the 50p coins to be entered into circulation. The report quote a 'source' as saying: 'so that everyone gets a coin and it is not just a tribal thing that some people buy.'

The 50p Brexit coin was unveiled by former Chancellor Philip Hammond with the intention that the coin would have a mintage of around 10,000 and be issued in March 2019, due to delays in Brexit the coin has yet to appear.

The coin's design reads: 'Peace, prosperity and friendship with all nations' and was originally meant to feature the date 31 March 2019, when Britain was first supposed to leave the European Union. However, the new coin will now read '31 October 2019' if the UK actually leaves the EU on that date.

The Independent newspaper reported that Liberal Democrat councillor Eleanor Rylance is protesting against the coin and encouraging the general public to return the coin to the bank and ask for an alternative, should the coin be issued into circulation.

Any new coins have to be approved by the Queen’s Privy Council, and since the Council will not meet until October, it is unclear if the coin will be released in time. But with the ongoing political chaos, delays and debates, the timing of the coin's release is just another uncertainty as Britain wrestles with the issue of Brexit.