Coin of the day: Elizabeth I fine sovereign The fine sovereign of Elizabeth I pictured here was acquired by the Royal Mint Museum on 9 February 1914.

It is a handsome coin and is one of only two sovereigns of Elizabeth’s reign in the collection, but its significance for the Museum extends beyond the addition of a new type of Tudor sovereign. 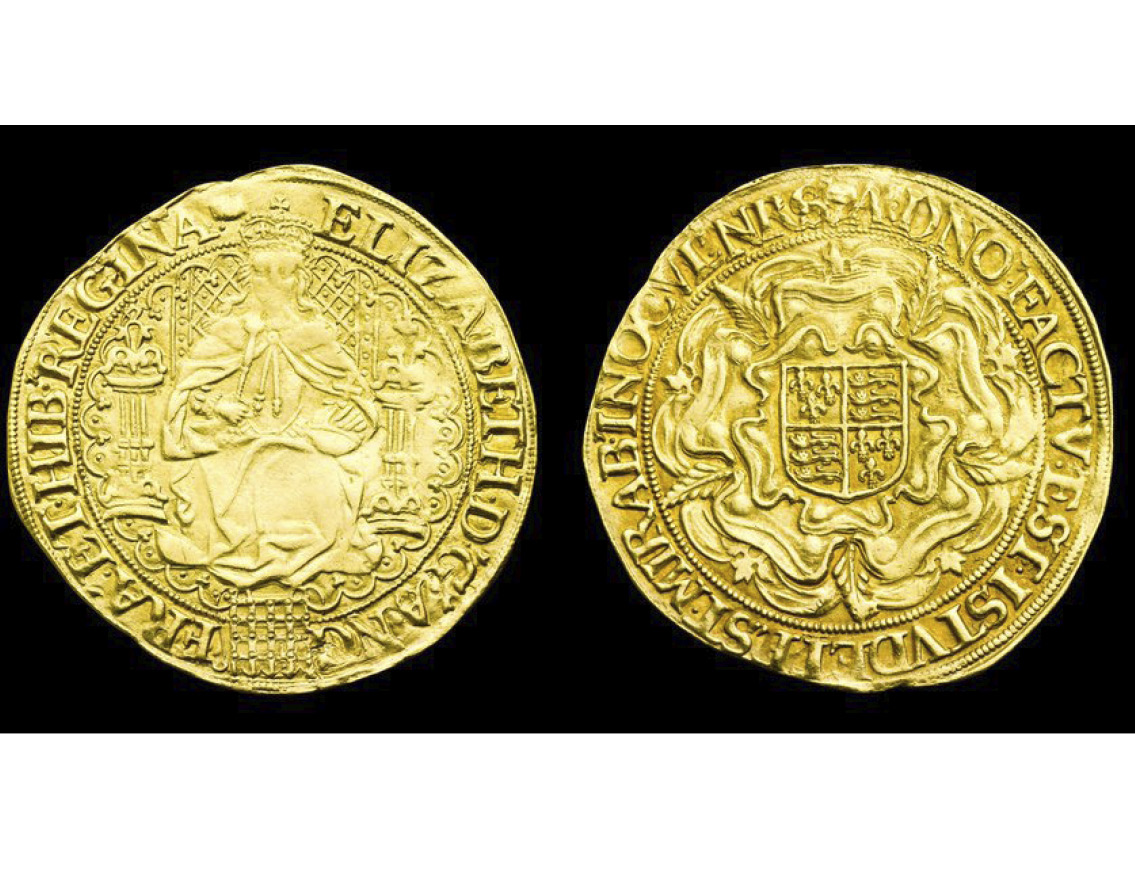 In August 1913 William Hocking was appointed as the first Curator and Librarian of the Museum, in large part as recognition of his substantial contribution evidenced through the publication a few years before of his two-volume catalogue of the collection.

As part of the new arrangements he thought it appropriate to set up a new system of recording additions and an Accessions Register was duly established in 1914, the first entry being this fine sovereign of Elizabeth I.

From that time on funds were made available for further additions under Hocking’s direction and as a result a number of rare and interesting items now have a home in the Museum.