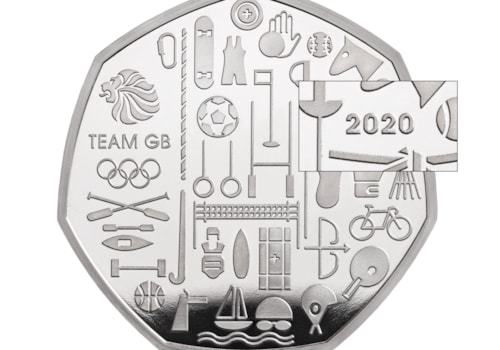 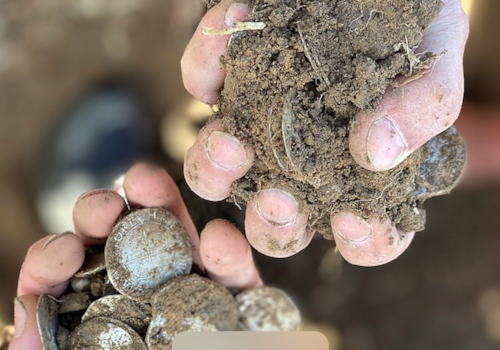 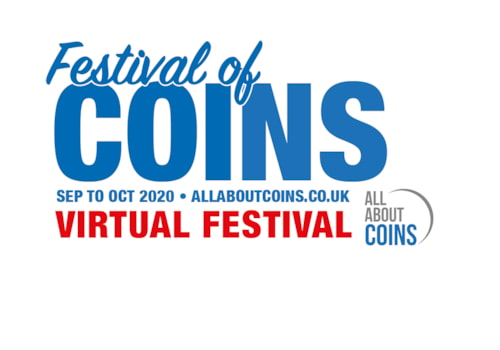 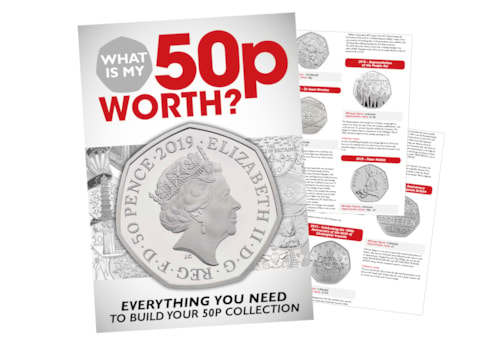 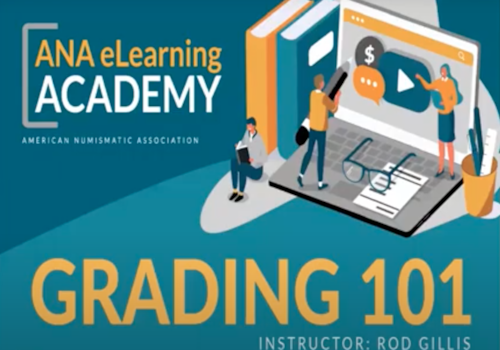 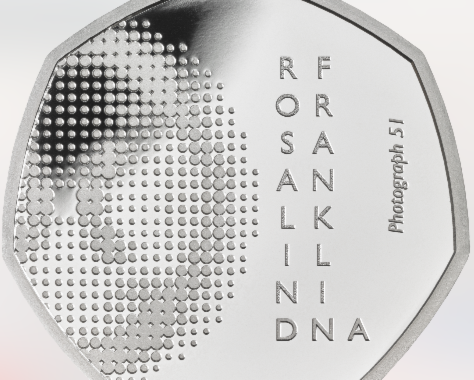 The Royal Mint celebrates the legacy of one of Britain’s greatest scientists, Rosalind Franklin, with a commemorative 50p coin.

The Royal Mint continues its Innovation in Science series with the launch of a commemorative 50p coin celebrating what would have been Rosalind Franklin’s 100th birthday and has been produced in collaboration with King’s College London where Franklin’s DNA research took place.

Best known today for her research into DNA, Franklin was a world authority on the three-dimensional structure of viruses, as well as coal and graphite. The Royal Mint celebrates not only what would have been her 100th Birthday but also Franklin’s tireless dedication and contribution to the revolutionary discovery of the structure of DNA with this commemorative 50p coin.

What's my 50p worth?
Discover the history of the British 50p piece, from 1969 to 2018, with your in-depth guide to designs and mintage figures, including collector notes, mintage figures and estimated values. Download now!

Born in London on 25 July 1920, Rosalind Franklin attended and excelled at St Paul’s Girls’ School and was determined to become a scientist. In 1938, Franklin fulfilled her childhood ambition, taking up a place at Newnham College, Cambridge, to study Natural Sciences, specialising in Chemistry.

It was in May 1952 that Franklin and Raymond Gosling successfully produced Photograph 51 by shining an X-ray beam for more than 60 hours at right angles onto a sample of DNA fibres; from this image a three-dimensional model of DNA could be determined.

Rosalind Franklin’s brilliant mind and tireless dedication enabled breakthroughs in multiple fields. Tragically Franklin passed away from ovarian cancer aged just 37, denying her the awards and recognition that would surely have come during her lifetime.

The second coin in The Royal Mint’s fascinating Innovation in Science has been designed by Royal Mint graphic designer David Knapton.

Inspired by the historical injustice of the failure to credit Rosalind Franklin’s role in determining the structure of DNA, Royal Mint graphic designer David Knapton uses the printing techniques of the era to restore her rightful legacy. By including Franklin’s name in the design along with Photograph 51, the ground breaking image she captured of the building blocks of life, David places Franklin at the heart of the DNA story.

The Royal Mint has also gifted Jenifer Glynn, sister of Rosalind Franklin, with a Silver Proof edition of the commemorative 50p coin in celebration of what would have been Rosalind’s 100th birthday and also in recognition of her sister’s exceptional dedication and revolutionary discovery in determining the structure of DNA.

“A straight replication of Photograph 51 wouldn’t have worked on a coin, so I decided to reflect the printing techniques of the era. To restore Franklin’s rightful role, it was important to include her name. Adding an A to a third column to line up with the last letters of Rosalind and Franklin to spell DNA felt like a small ‘penny drop’ moment. I can only imagine how Franklin felt when she made her breakthrough discovery.”

“As a pioneering scientist at King's College London in 1952, Rosalind Franklin captured 'Photo 51' - the world's most important photograph revealing the secret structure of the DNA molecule which governs heredity. I am delighted that today she has been formally recognised for her ground breaking and wide-ranging work which has allowed and inspired generations of students, scientists and physicists at King's and beyond to delve deeper into biophysics, human heredity and to develop treatments for genetic diseases. This coin represents the broader societal recognition she so richly deserves.”

The new coin is available in limited-edition Gold Proof, Silver Proof and Silver Proof Piedfort, as well as a Brilliant Uncirculated edition, but at this time is not being entered into general circulation.