NGC at the Forefront of British Numismatics 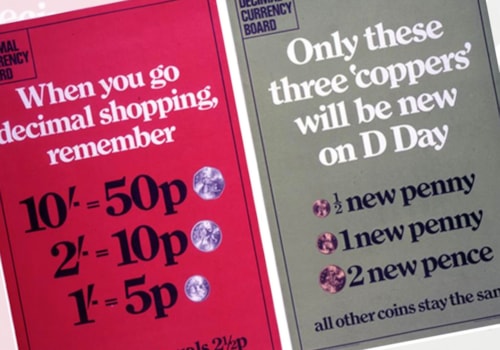 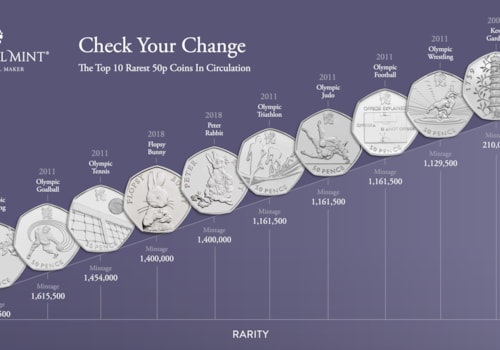 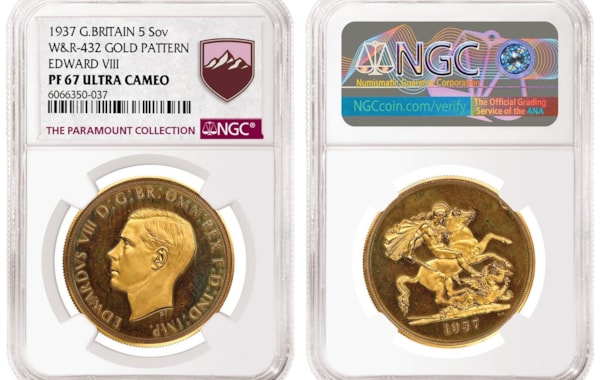 NGC has certified record-setting rarities and serves collectors and dealers from its London office.

This month, Great Britain is marking the 50th anniversary of a landmark change in its coinage with the decimalization of February 15, 1971. At this important moment in the coin collecting hobby, Numismatic Guaranty Corporation™ (NGC®) is proud to reflect on its position at the forefront of supporting British numismatics.

With a firm commitment to accuracy, consistency and integrity, NGC is a leading third-party certification service for coins, tokens and medals. Since 1987, NGC has authenticated and graded more than 48 million coins, each one protected by the state-of-the-art NGC holder and backed by the comprehensive NGC Guarantee.

The previous record-setting Una and the Lion was also NGC-certified.

The result in Monaco broke a record set just a few months earlier for an Una and the Lion, which is widely regarded as the most beautiful coin in British numismatics. An NGC-certified example sold for 99,475,000 Yen (about £746,000) at an auction in Japan in May 2020, demonstrating that bidders around the world trust coins that are certified by NGC.

NGC's grading team has the expertise to certify both vintage and modern coins. At a sale of world coins in the United States in January, the top two lots were both certified by NGC and far exceeded their pre-auction estimates. The Gold Penny of King Henry III graded NGC MS 63 realized $720,000 (about £524,000). The 2019 Una and the Lion Gold 2,000 Pounds graded NGC PF 69 Ultra Cameo realized $360,000 (about £262,000). NGC's expert certification gives bidders confidence for coins in any price range.

Another NGC-certified British coin that raced past its estimate was a rare 1945 Silver Threepence graded NGC MS 63. It realized £62,000 at an online sale by a London-based auction house in March 2020. The amount was more than double its pre-sale estimate.

NGC has certified some impressive collections of British coins. Among them is the Waterbird Collection, which included a rare Edward VIII Pattern Penny that realized £133,200 at a sale in London in September 2019. Another special group of coins is the Beeston Collection, a diverse assortment of British error coins whose owner sought out NGC's expertise.

The Royal Mint, the official mint of the United Kingdom, also recognizes NGC expertise with ultra-rarities. For instance, the Royal Mint is offering an extremely rare Henry VII Sovereign in March 2021, with an opening bid of £950,000. Before offering the coin, the Royal Mint submitted it to NGC, which authenticated and graded it.

Another British ultra-rarity is being offered in March, at an auction in the United States. A 1937 Edward VIII 5 Sovereign Pattern graded NGC PF 67 Ultra Cameo is part of the unparalleled Paramount Collection.

NGC has a team in London ready to serve you

NGC has been serving European collectors and dealers for over a decade. In 2018, it opened its London office, which is operated by its Britain-based affiliate, NGC International UK Limited™ (NGC UK™). If you have questions or would like more information about how NGC can serve you, visit NGCcoin.uk. 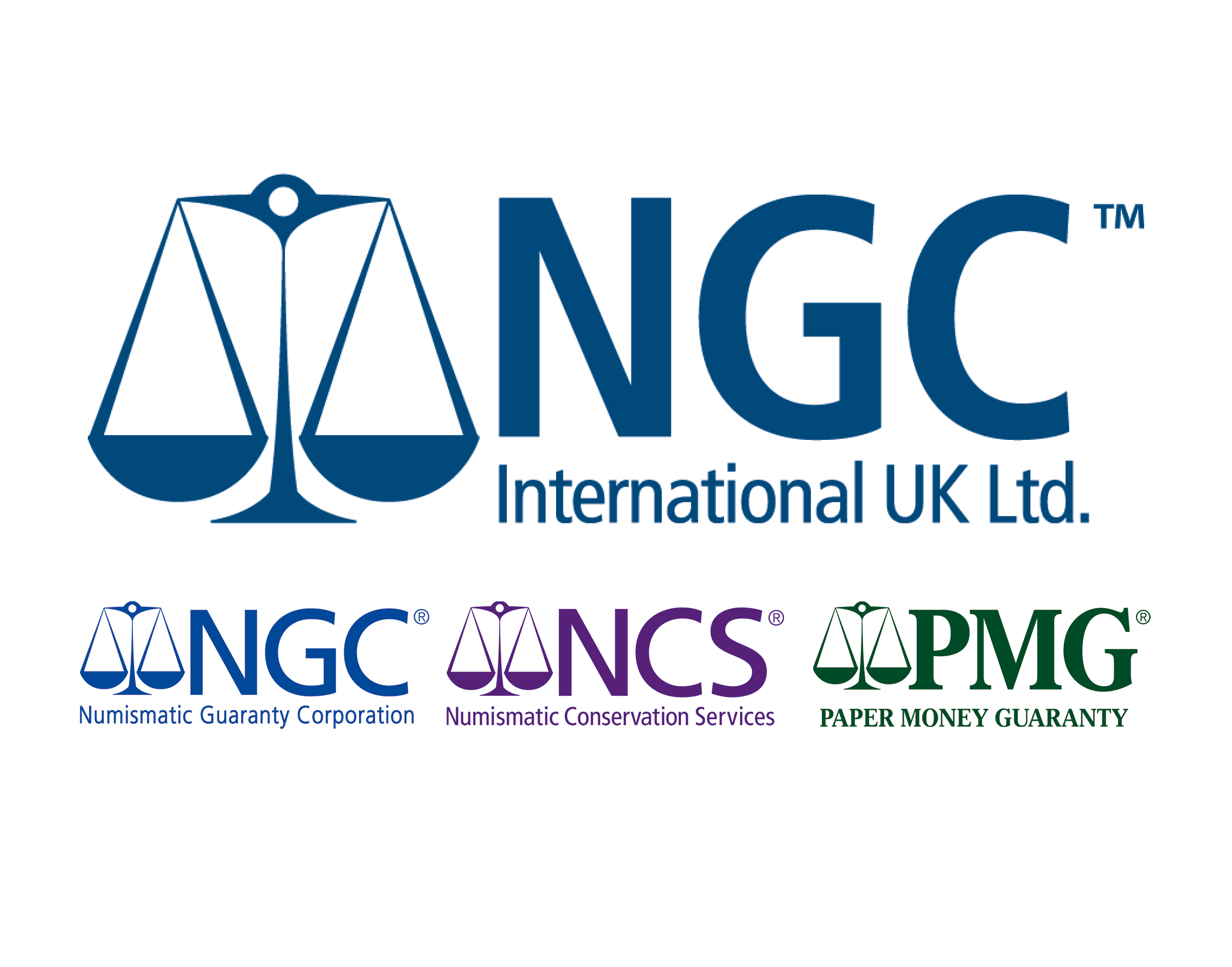