The £2 coin has been in circulation since 1997 and over the years there has been over 50 different designs, many of which can still be found in your change, and some of which are rare and worth looking out for. Find out more with our guide to rare £2 coins…

Your guide to collecting rare £2 coins

The £2 coin was first produced in 1997, although they were not put into circulation until 1998, and since then there have been many different designs featured on the reverse (tails side) of the coin. 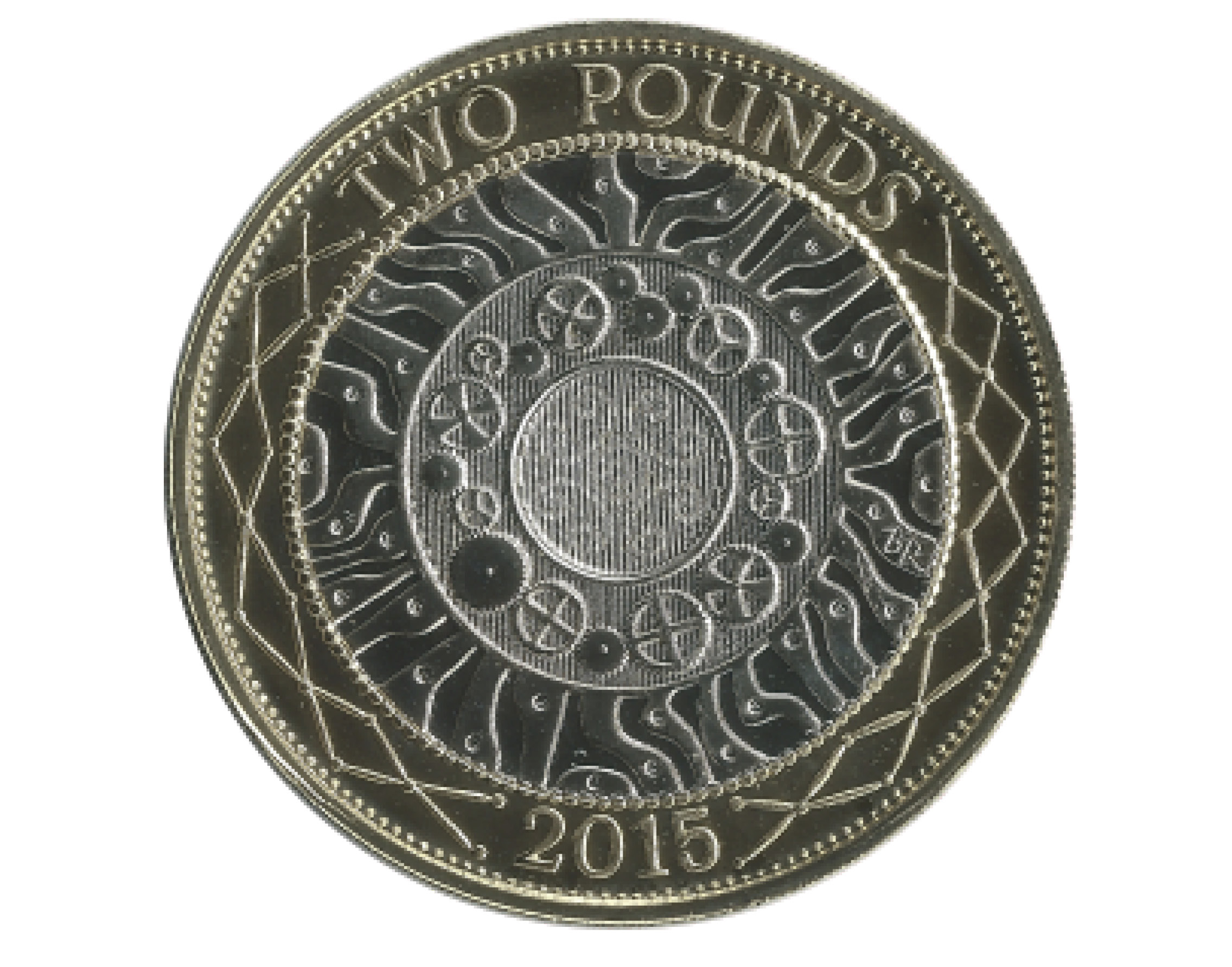 The £2 coin was Britain's first bi-metallic coin for over 300 years (the outer ring is made from copper, zinc and nickel, and the inner disc from copper and nickel) and is the country's highest denomination circulation.

The initial design, by Bruce Rushin, was an abstract image symbolising the history of technological achievement, with the text 'TWO POUNDS' above and the year below. Coins with this design were last issued in 2015.

In 2015 the design of the standard £2 coin was updated to an image of Britannia by Antony Dufort.

The first commemorative design was for the Rugby World Cup in 1999, and since then special £2 coins have been issued almost every year. So which are the rarest £2 coins to find?

Which £2 coins have you got and which do you need? keep track of your collecting with this checklist, featuring every different £2 design seen since the coin was introduced in 1997. DOWNLOAD NOW!

The ten most rare £2 coins

Based on mintage figures, the top ten rarest £2 coins are as follows: 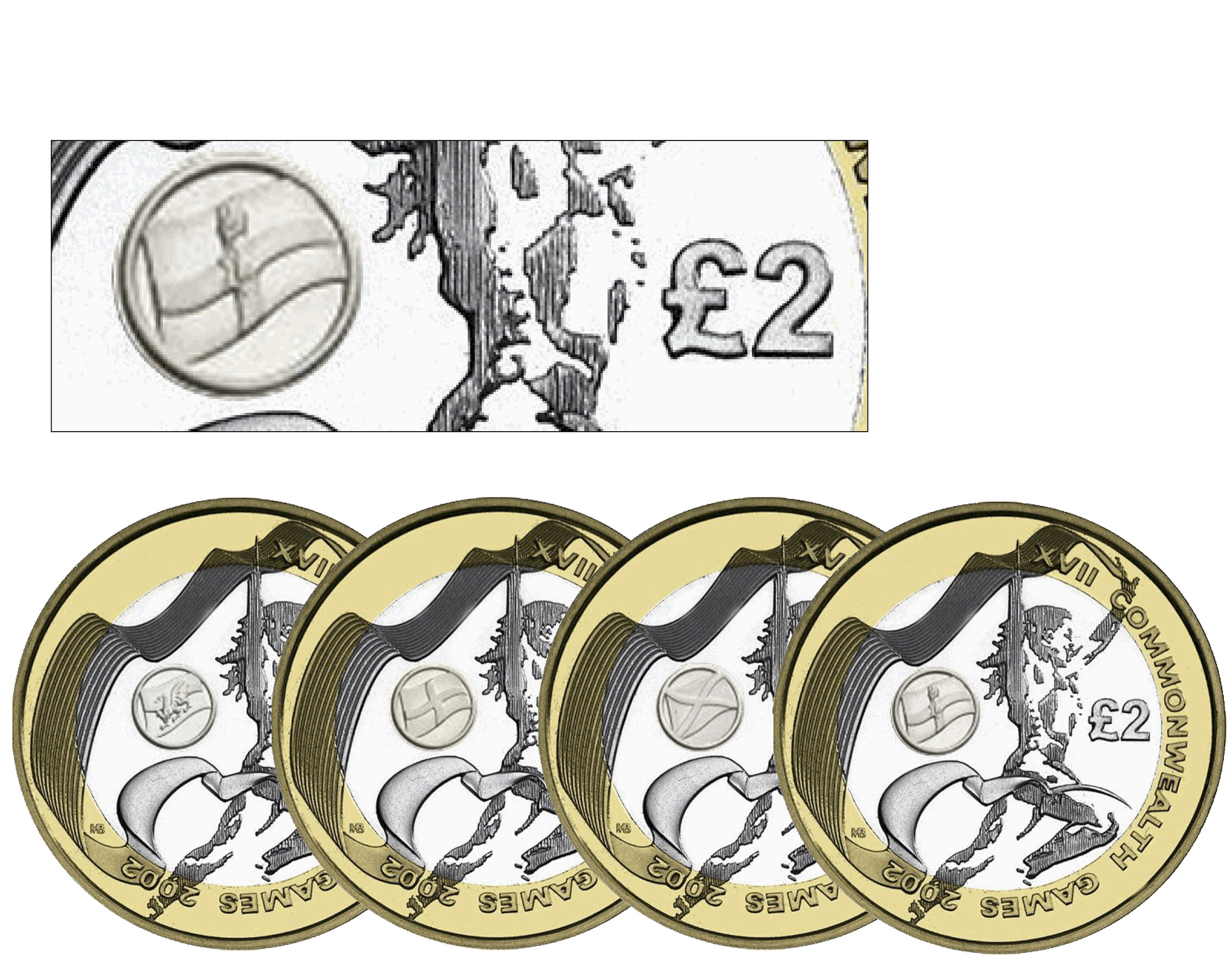 The four different Commonwealth Games £2 coins can be differentiated by the small flag in the design of each coin, so you need to look out for the Northern Ireland flag to get yourself an example of the rarest circulation £2 coin.

How much are they worth?

Of course, value can vary depending on supply and demand, and on condition, so the following valuations - based on internet auction results – are a guide for collectors rather than a definitive valuation. 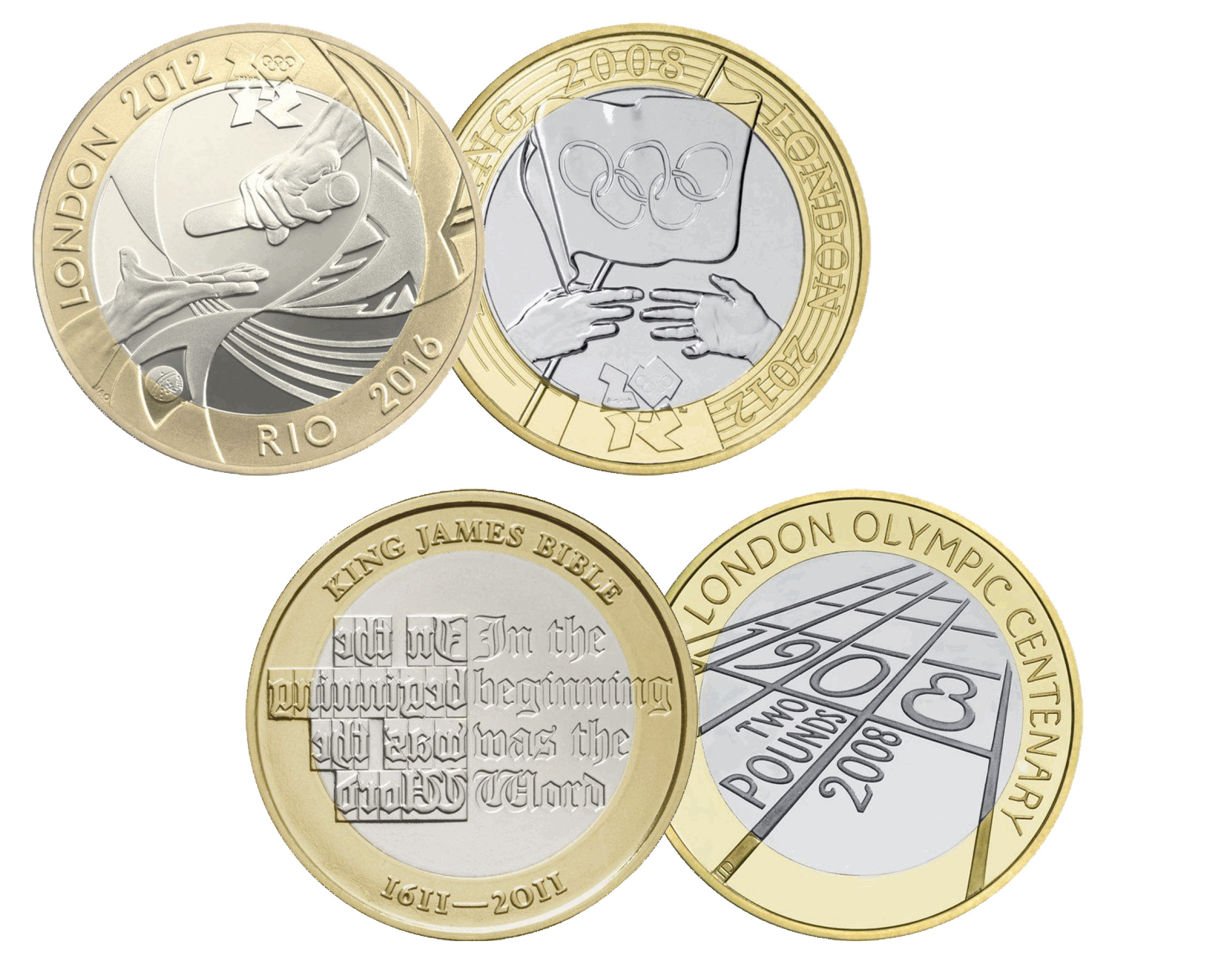 There are £2 coins that do not follow the bi-metal design we are used to, which were issued before the 1997 coin came into circulation. These £2 pieces were released for special occasions and some are rare. 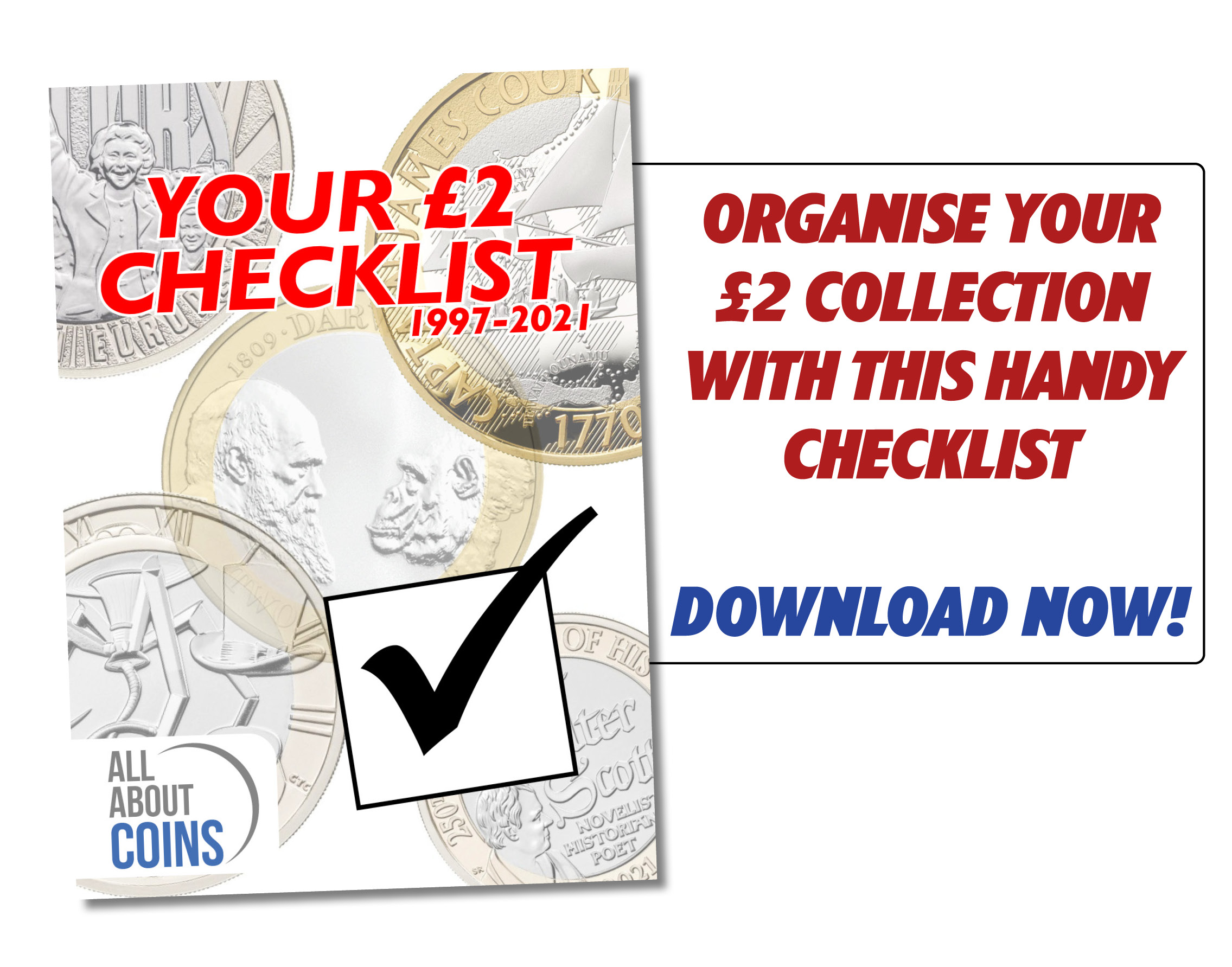