The Isaac Newton 50p coin has attracted interest from collectors several times since it was issued in 2017.

How many Isaac Newton 50p coins were released?

When first released only 375 copies were issued (the coin was issued to mark the 375th anniversary year of Newton’s birth), all from from Woolsthorpe Manor in Lincolnshire, Isaac Newton's birthplace.

This move sparked great interest in the coin and high prices on ebay, but soon the number of coins in circulation was increased and the total mintage for the 2017 edition of the 50p coin has now confirmed at just over 1.8 million.

This is still a low mintage, putting the coin only second to the Kew Gardens 50p, which has a very low mintage of just 210,000. 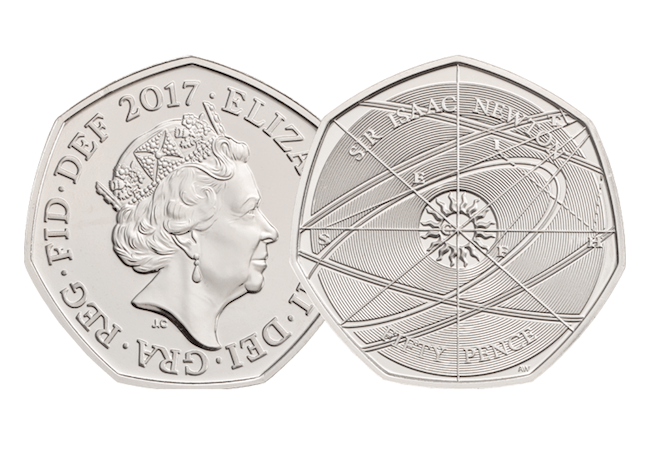 The coin stole the headlines again when it was revealed that versions dated '2018' would be produced, but only for a limited time by lucky visitors to The Royal Mint Experience in Wales. The 2018 Isaac Newton coins were not released into circulation by The Royal Mint, so it's very unlikely you will find one in your change.

So how much are the different Isaac Newton 50p coins worth?

The 2017 circulation coin has a relative low mintage, but examples can still be found for around £3. This valuation is likely to rise as more examples are discovered and kept in collections.

This coin is no longer available at The Royal Mint, however you can secure one in Brilliant Uncirculated quality from Change Checker for £12.99 (+p&p) by clicking here >>

A 'double-thickness Piedfort' version of the coin, struck in 925 sterling silver to Proof standard, is also available, with The Royal Mint offering examples for £95 whilst stocks last. 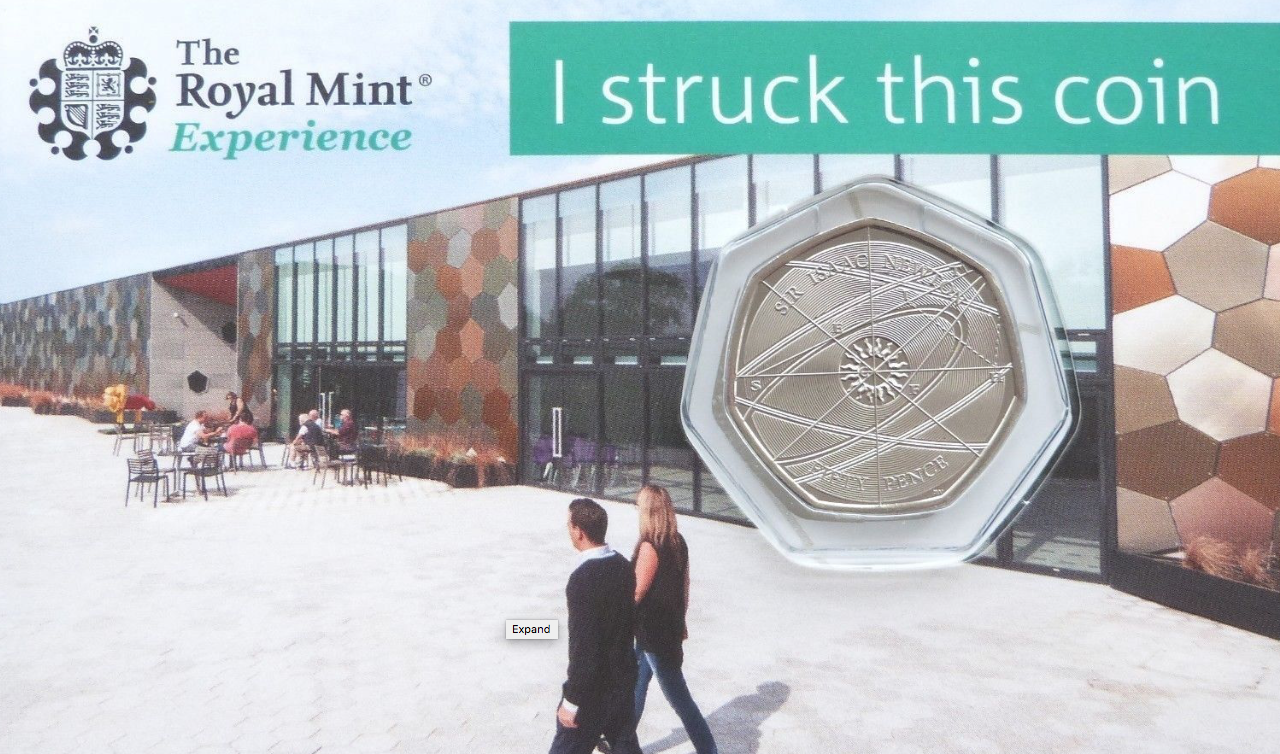 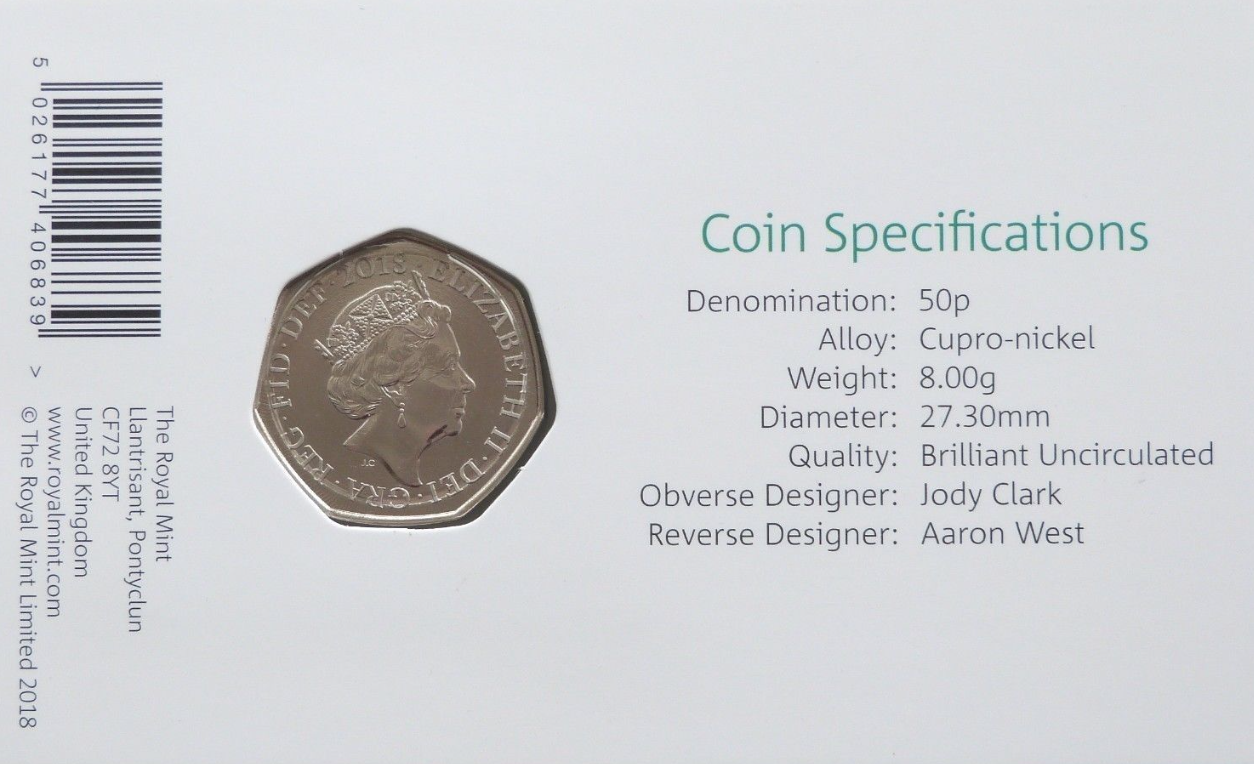