Your guide to Hammered Coins 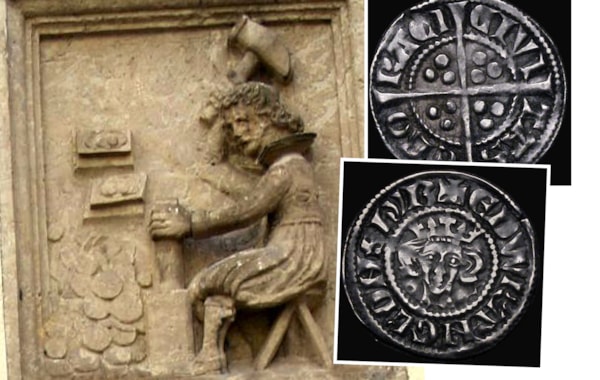 What is a hammered coin and how does it differ from other types of coinage? Find out more and discover some of the world's rare hammered coins in this special collectors' guide.

Hammered coins were the most common type of coins for centuries, and were created by striking (or hammering) a design into the coin using dies and a hammer.

The production method involved placing the blank piece of metal (often referred to as a 'planchet' or 'flan') between two dies which each featured the intended design.

The bottom die (or 'anvil') was often embedded into a piece of wood so it remained stable, then the planchet was placed on top, and the second die on top of that. A solid strike with the hammer and the piece of metal was transformed into a coin, with the design now struck on to both sides. 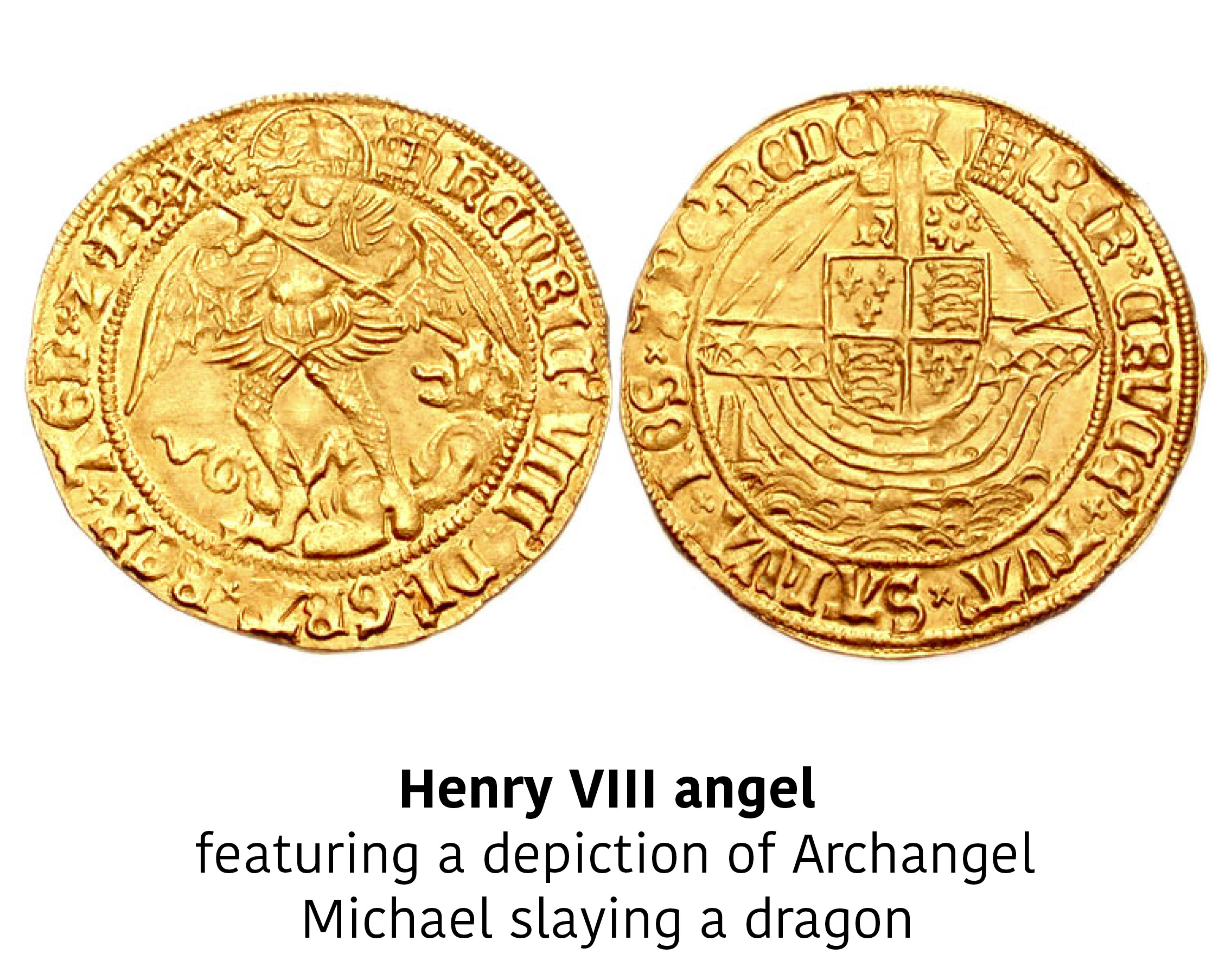 No two hammered coins are quite the same

The archaic method of creating coins was not without its flaws, and due to the manual approach the metal planchet would often move, meaning the design was not as central as intended. Therefore hammered coins can often be found 'off-centre' or with a double strike.

This element of human error actually makes hammered coins more interesting and collectable. Rather than each coin being identical, as is the case with modern coins, very few coins are exactly the same.

The off-centre varieties created meant that the proper diameter of the coin was not clear, and this led to people 'clipping' the coins – snipping off small pieces of the coin and pocketing the precious metal, before collecting enough to melt it down for profit. This practice was illegal and considering counterfeiting, and the punishment was often severe - including being sentenced to death!

When were hammered coins in use?

Hammered coins were used in the first millennium BC, so they are the first type of coins to be used. The main periods for collectors of hammered coins produced in Britain are:

It wasn't until the 17th century that the method of creating coins changed. In the UK, milled coinage was trialled during the reign of Elizabeth I, but production of hammered coins eventually stopped for good in 1662 as milled coins, created by a machine, were adopted. Milled coins were much more uniform and are more similar to the coins we use today.

If you are not sure if a coin is hammered, ask yourself:

If you answer yes to these questions, it's very likely to be a hammered coin.

Most hammered coins will have included information such as the ruler of the region or country, the denomination, and the mint at which the coin was produced – giving collectors the chance to work out where and when the coin was issued. This information is often hard to decipher, especially if the coin is very old or off centre.

Because hammered coins were produced across the world for many centuries, there are many hundreds of thousands out there, either in collectors' hands, in museums and collections, or waiting to be discovered (often by metal detectorists). That means there are hammered coins from many different periods, in many different conditions, and with differing mintages, so a lot depends on these factors: 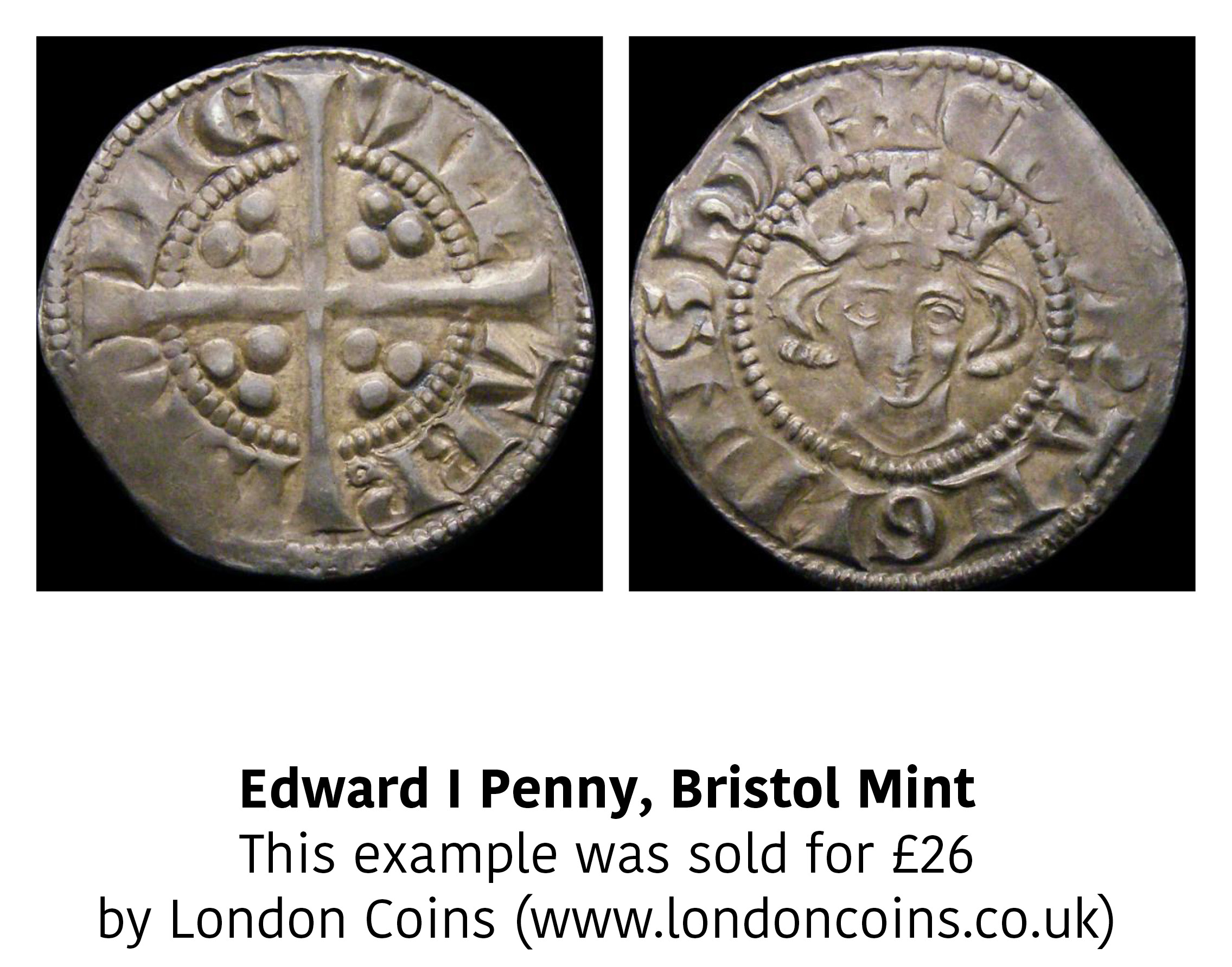 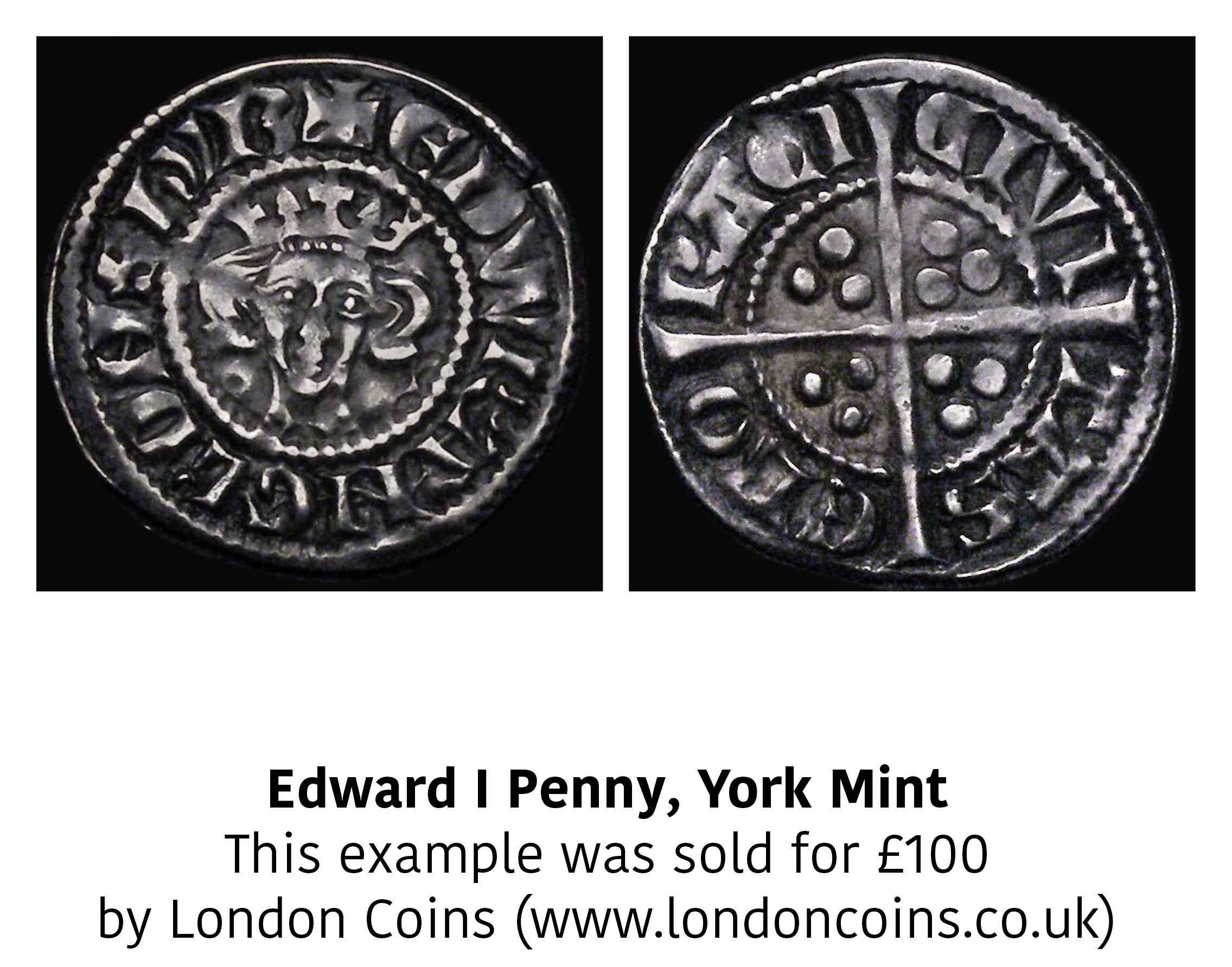 To find out if the hammered coin is valuable you can: