The impetus for decimalisation came from the Commonwealth

Image: A well-thumbed library copy of the Halsbury Report, published 1963

In the late-1950s India decimalised its rupee and there were similar commitments from New Zealand, Australia and the Republic of Ireland.

These decisions reflected an overall disengagement from the postcolonial project.

In South Africa the 1961 introduction of the rand (a new currency) was further evidence of the hostile Afrikaner government’s deliberate distancing from the Commonwealth, which it left in the same year.

The only non-decimal currencies left would soon be those of the UK, Nigeria, Malta and the Gambia.

Within just a few years Britain’s idiosyncratic £.s.d. system had become exposed and isolated among world currencies. The government responded by, in 1961, appointing a Committee of Inquiry chaired by Tony Giffard, 3rd Lord Halsbury (1908–2000).

The Halsbury Committee was tasked with advising on the most practical form the currency could take, the timing of its introduction and an estimate of the costs. Its report was published in 1963, though a public announcement on decimalisation would not be made until 1966. 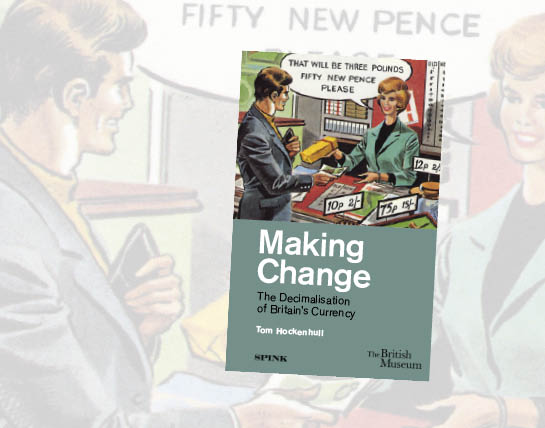