The Royal Mint are marking the Birmingham Commonwealth Games with a new 50p coin featuring a geometric design. Find out more about the 50p in our coin guide.

The 2022 Commonwealth Games start take place in Birmingham between 28 July and 8 August, and will feature 19 different sports, including athletics, cricket, swimming and diving, and gymnastics. 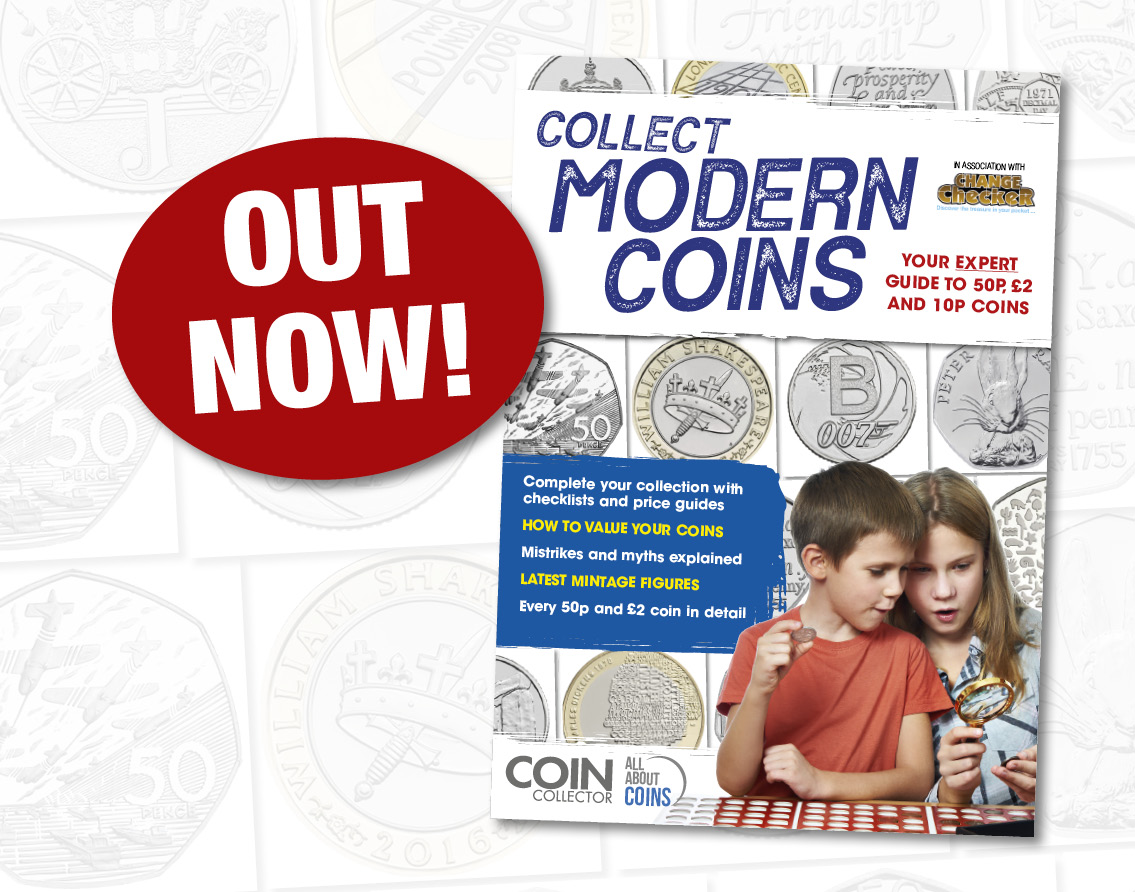 How many versions of the coin are there?

At the time of writing, the versions available are included in the Annual 2022 Coin Sets, which come in the following formats:

The Brilliant Uncirculated coin has the following specifications:

The four £2 coins issued in 2002 are more scarce with the Northern Ireland coin said to be worth around £30! Find out more about these £2 coins in our dedicated coin guide.

The Royal Mint's Decimal Day 50p coin celebrates a British milestone – the 50th anniversary of Decimal Day – with a design that conveys the transition from pre-decimal to decimal coins. Find out more about the Decimal Day 50p in our coin guide. Continue Reading

Winnie the Pooh, Piglet, and Christopher Robin are the latest children's book characters to feature on 50p coins. Find out more about the Winnie the Pooh 50p coins, whether they are rare, and how much they could be worth with our in-depth coin guide. Continue Reading

How many Beatrix Potter 50p coins are there? How much are the Peter Rabbit coins worth? Are they really worth £100s? We give you the lowdown on the coins, revealing the most valuable examples. Continue Reading