Collect coins by theme: A is for Archaic 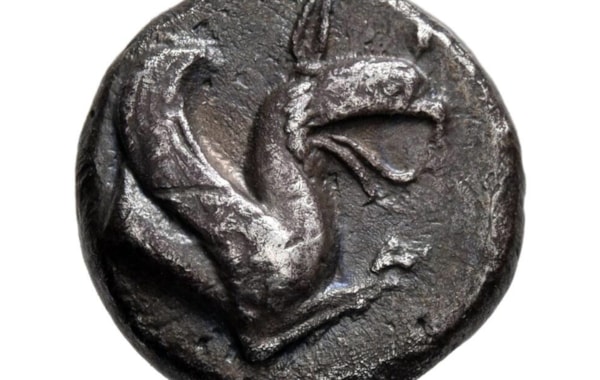 In the first of a new series on collecting coins by theme, Paula Hammond, goes back to the very beginnings of coinage and currency and explains how you can add some early items to your collection.

The term ‘Archaic’ refers to the beginnings of human history, when our early ancestors began to settle, trade, and found fledgling nations. Numismatists use the term to refer to the beginnings of coinage and currency, which includes both barter-items and proto-coinage.

The question as to when the first true coins appeared is one that’s fraught with uncertainty.

In China, Shang Dynasty (1766-1154 BCE) tombs have been found containing bronze Tong Bei, cast into the shape of cowrie shells. The shells themselves had been used as currency for generations.

From around the 8th Century BCE, ancient Italians used Aes Rude, rough lumps of bronze, in trade. In other parts of Europe and the East, hack-silver, literally lumps of silver hacked into portable portions, were favoured.

Identifiable coins, of a standard value, and bearing the mark of an issuing authority, began to appear in Asia Minor around 625 BCE.

The most famous of these are known as Lydian Lions. These were minted by Alyettes of Lydia between 610-560 BCE and cast in electrum, which is a naturally occur-ring blend of gold and silver.

There was no sudden transition to a money-based economy. Barter continued for centuries but coins really began to really ‘take-off’ in the Greek City States. 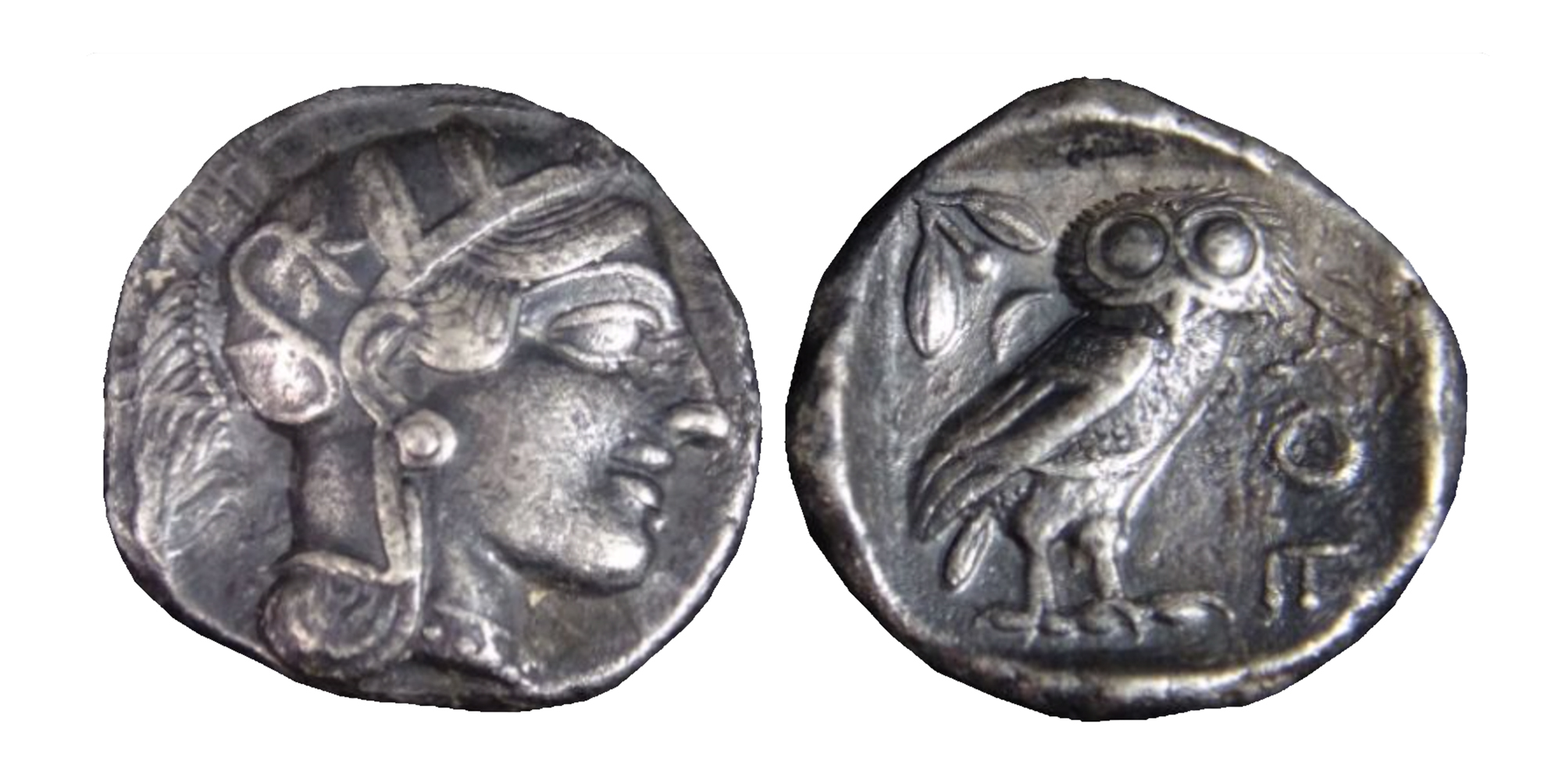 Collectors, indeed, also use the term 'Archaic' to specifically refer to the Greek Archaic period, between 650-480 BCE. This was a time when trade and exploration gave rise to burgeoning economies. These early coins favoured images from nature or mythology over kings and queens, and are as beautiful as they are varied.

Starting points for a collection

For many, the must-have Archaic coin is the one that began it all, that Lydian Lion.

Technically a trite (a third of a stater) it was a common coin in its period, worth (variously depending on the scholar) eleven sheep or three jars of wine. The ancestor of all Western coinage, it makes a fine starting point to an Archaic collection, with prices starting at £2,500 to £3,000.

The heavy Athenian tetradrachm is one of the ancient-world’s most recognisable coins. Known at the time as glaux (‘little owls’) due to the owl image on the reverse, they were produced for four hundred years, starting around 512 BCE.

Some coins of the Greek City States were issued in great numbers and are surprisingly affordable. Sample prices include a Teos 550 BCE hemidrachm, emblazoned with griffin (£75) and an Ephesos 1/24 stater featuring a bee image, from the same period for £40.