The recent coins sale at Tennants included a rare Queen Victoria Gold Diamond Jubilee Medal in uncirculated condition, and a range of rare coins including an 1847 Crown and a beautiful counter-marked Mexico City 8 Reales coin…

A 56mm large version of the official Queen Victoria Gold Diamond Jubilee Medal by G.W. de Saulles was perhaps the highlight of the auction. The medal, in 'about uncirculated' condition and in its original Royal Mint red box, was described as being 'The best example our valuer has seen in his forty years experience.' 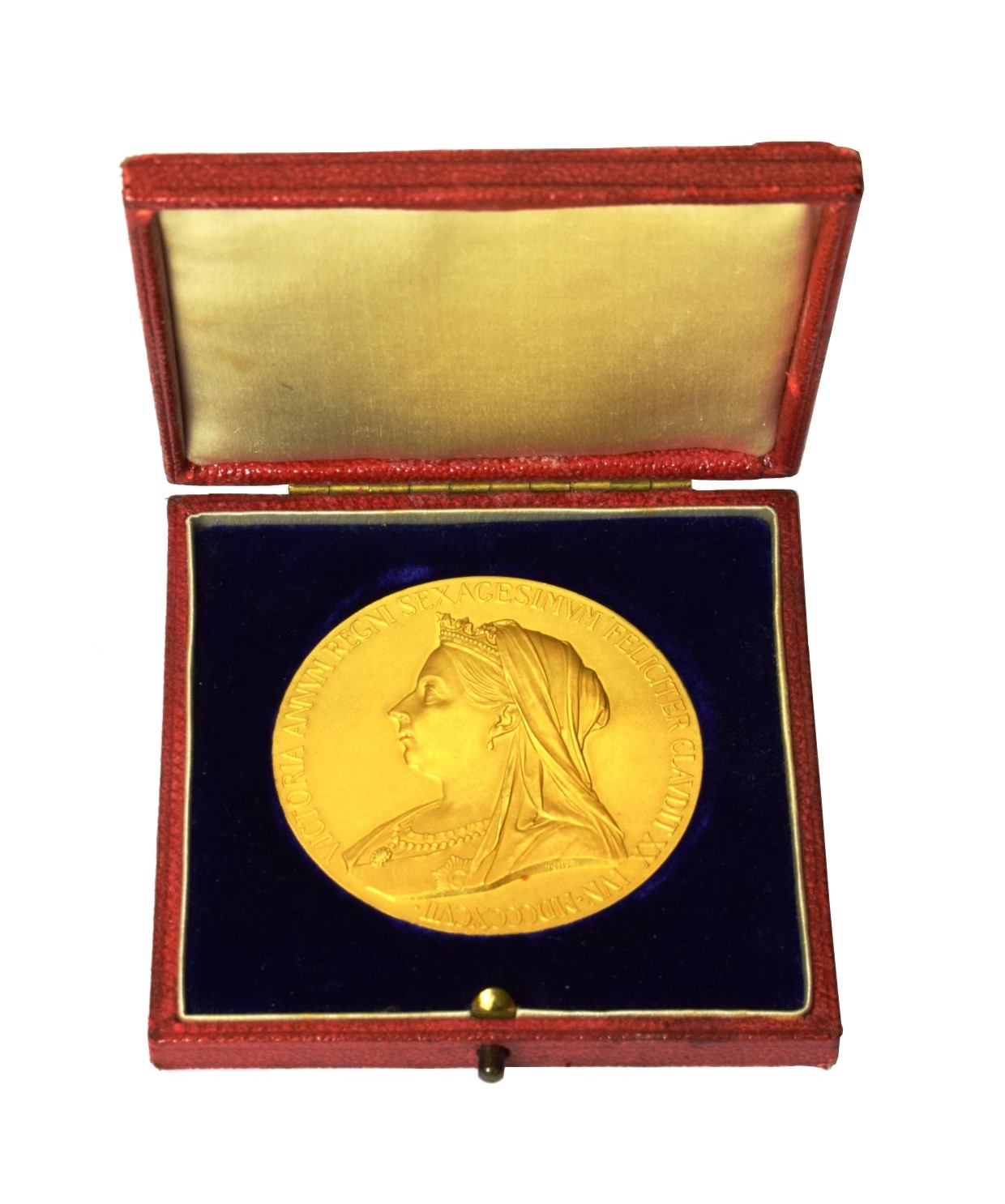 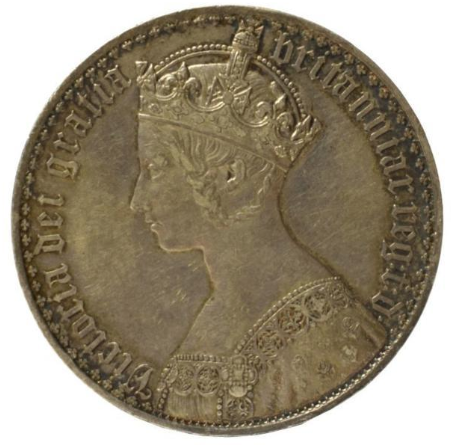 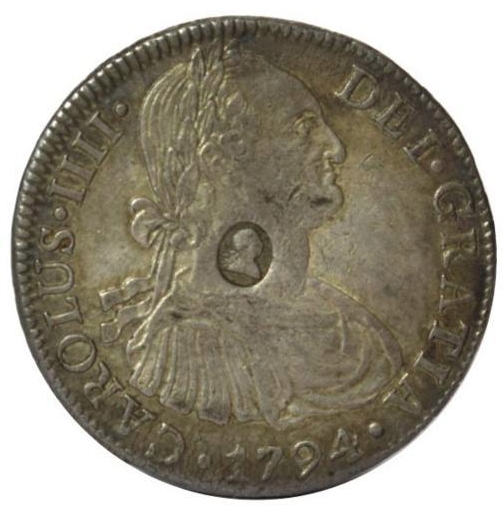 The auction also featured a nice collection of Guineas ranging from Charles II to more recent, and featuring rare dates such as 1763, 1764 and 1770. 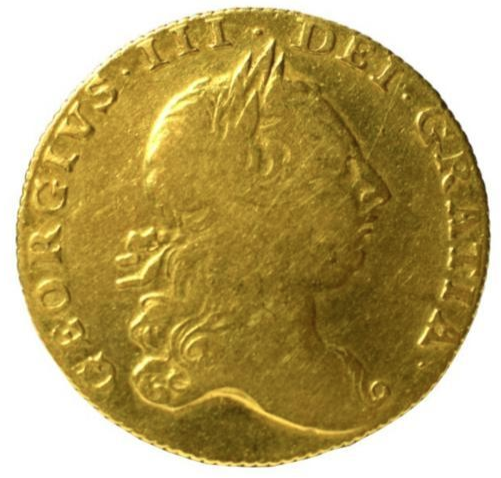 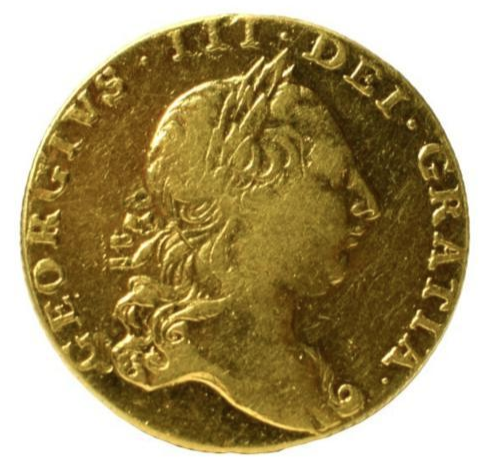 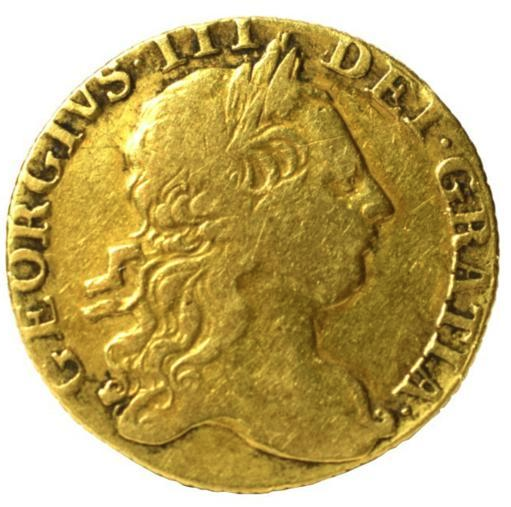