According to the US auction house, the example on offer is “one of those must-have coins that is arguably as famous as the man whose portrait appears on it.

"One of the most powerful warlords in 1920s China, Chang Tso-lin (Zhang Zuolin) was portrayed on a small series of Patterns from the silver Dollar up to a gold 50 Dollar piece produced during his short-lived hold over Beijing and Tientsin from 1926 to 1928.

"His coins remain some of the rarest and most highly sought after of all Republican issues, numerous examples of which have been known to have set all-time price records when they came to auction.” 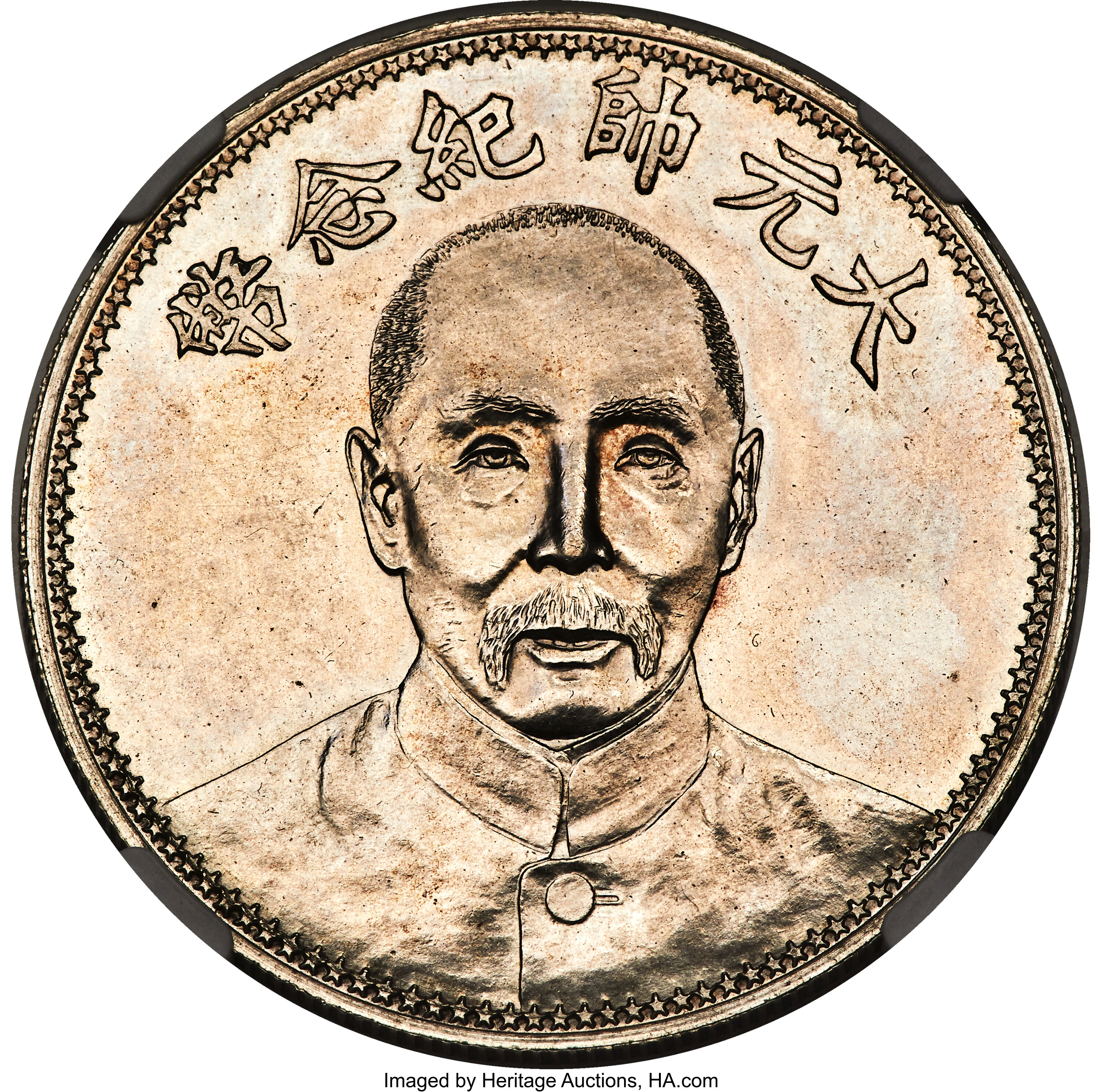 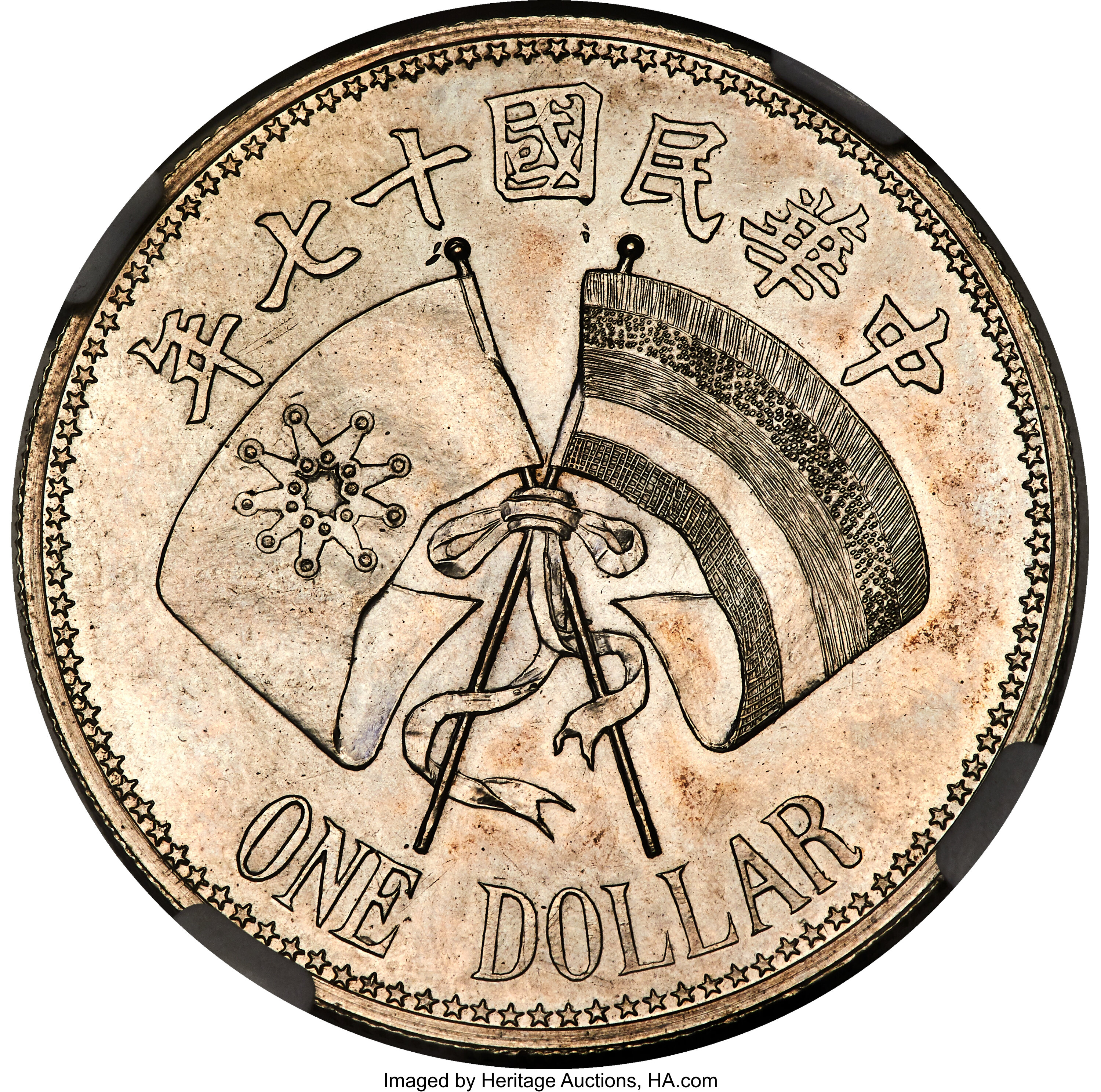 Among the most famous Patterns from the end of the Qing Dynasty, the so-called “Long-Whiskered” Dragon Dollars from 1911 represent what is perhaps the culmination of late Imperial art on coins.

The product of Central Mint engraver Luigi Giorgi, who also created many of the most famed designs of the early Republic, it represented a program on the part of the Emperor to unify the national currency, formally abolish the disparate standards of the different provinces, and finally supplant the circulation of foreign silver Dollars that had so long frustrated central Chinese monetary policy. 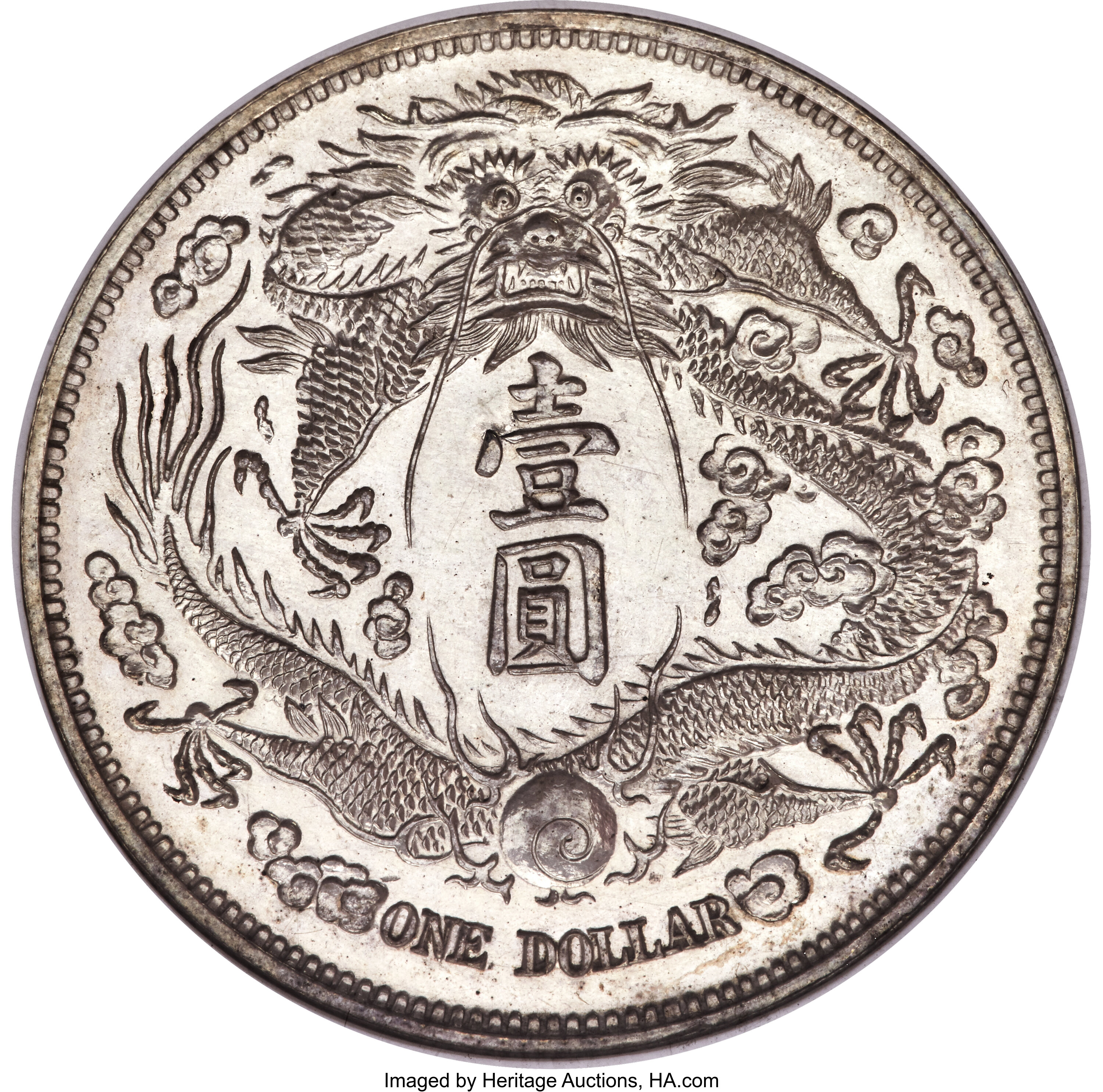 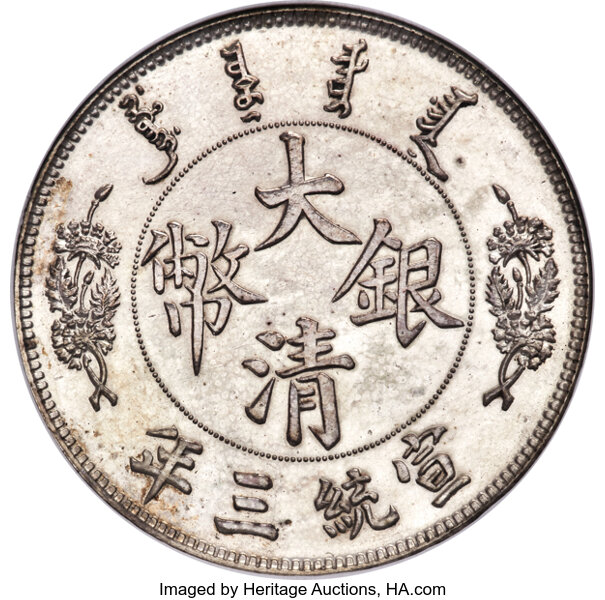