Spink's 'behind closed doors' sale saw 97% of the lots sell for over the pre-sale estimate, proving that the world of coin collecting is still very active despite the difficulties of Covid-19.

The British Coins and Commemorative Medals: Spring Auction was held behind closed doors due to the global lockdown, but there was still a great interest from online bidders, meaning almost very lots found a new home. The highlights included a Charles I Triple-Unite of 1643 and a . 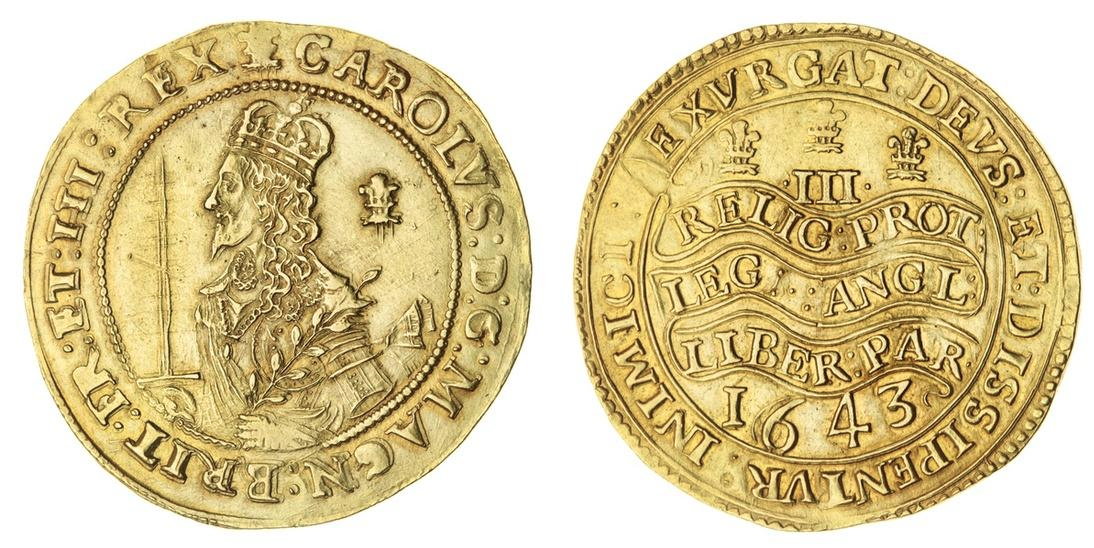 Charles I (1625-49), Triple-Unite, 1643. SOLD FOR £65,000
Minted in Oxford during the English Civil War, the rare variety features a 'more artistic portrait' than other designs, according to coin author and expert Beresford-Jones writing in the 1950s. The coin features the Oxford plume on the obverse only. 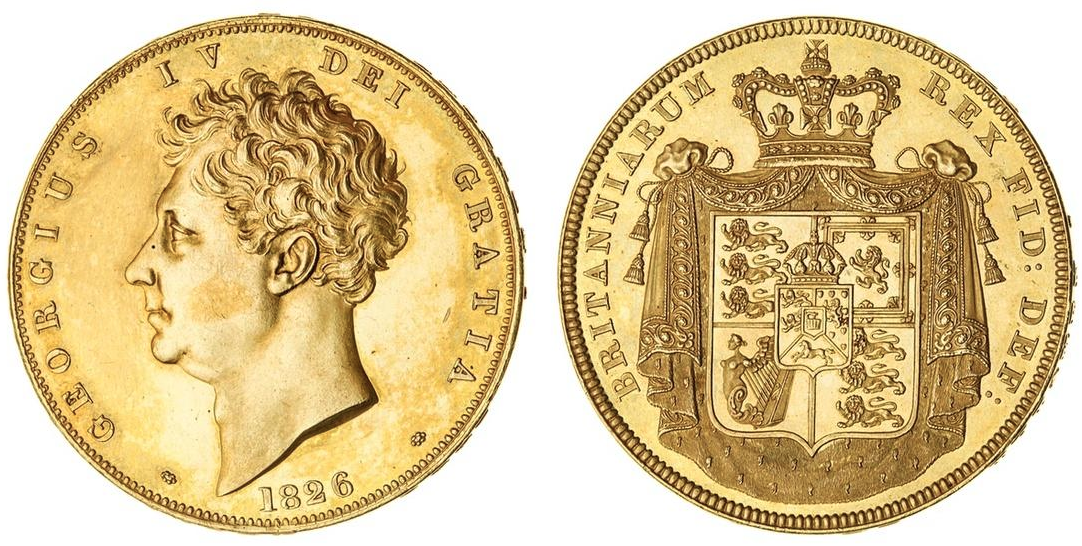 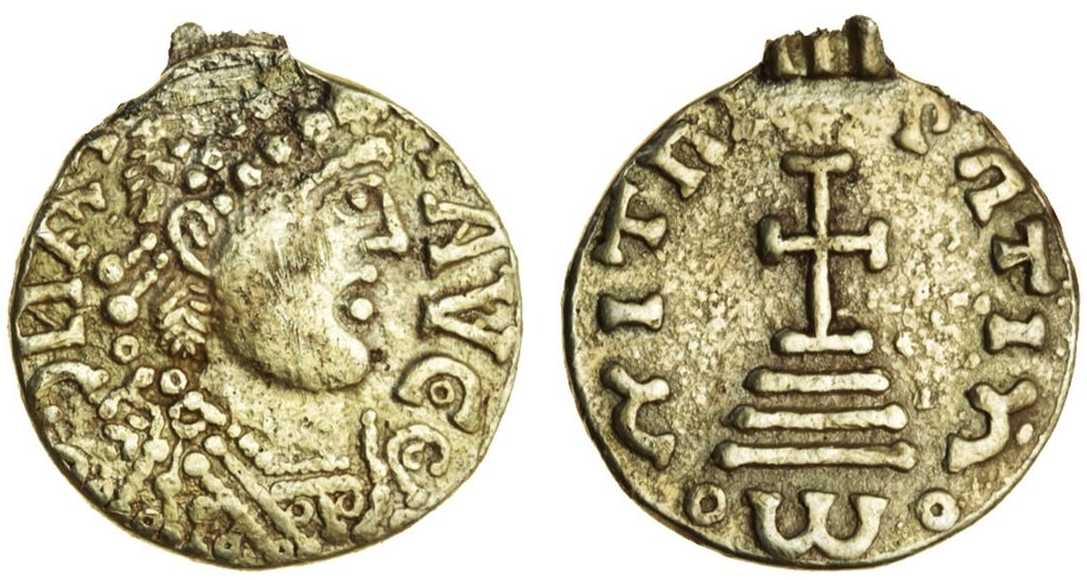 Early Anglo-Saxon England pale gold Shilling pendant. SOLD FOR £10,000
In the style of a 4th-century Solidus, the 3.16g coin features a diademed, draped and cuirassed bust, facing right, and on the reverse a cross on four steps. The coin was said to be: "extremely rare and of numismatic importance, five examples are known, this being only the second thought available to commerce." 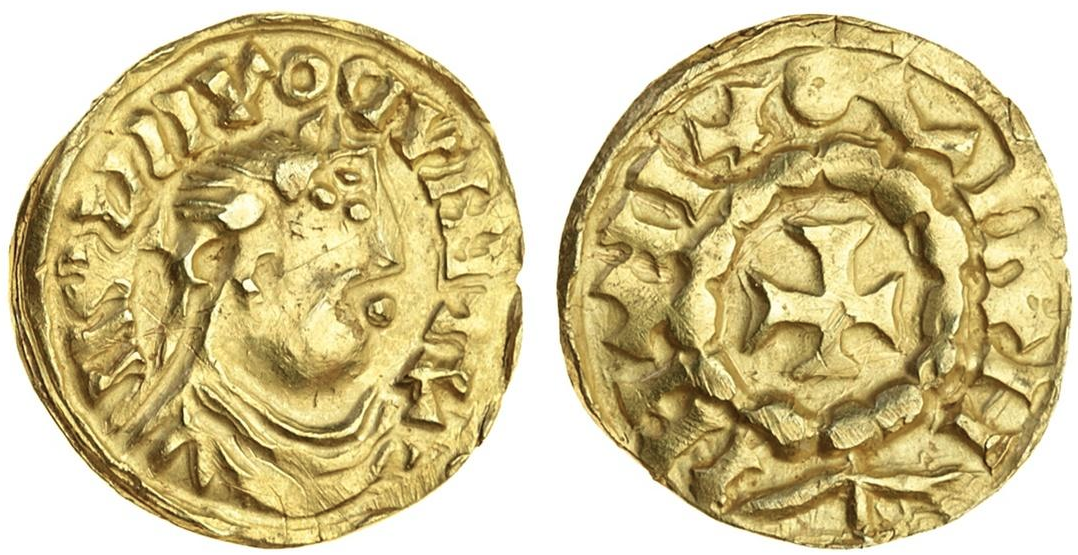 Anglo-Frisian gold Solidus. SOLD FOR £10,000
In the style of Louis the Pious (c. 814-840), the gold Solidus was dated c. 816-818 was described as being "an endearingly crude imitation of good fabric, a rare example of ninth century gold coinage closely associated with the fledgling 'English' economy, good very fine, albeit much as struck, and of numismatic importance."

Sign up to the allaboutcoins newsletter
It's free and friendly, and it's packed with info, inspiration, and advice to help you keep on collecting, and build your coin collection. Just tick the box when you register on the website to sign up to the newsletter.

Images courtesy of Spink. Visit the website at: spink.com