World record prices were paid for many of the coins featured in the first sale of the John Follows collection of British Celtic coins, recently held by Chris Rudd.

The sale of British Celtic coins was held by Chris Rudd in Aylsham, Norfolk, on 15 March. 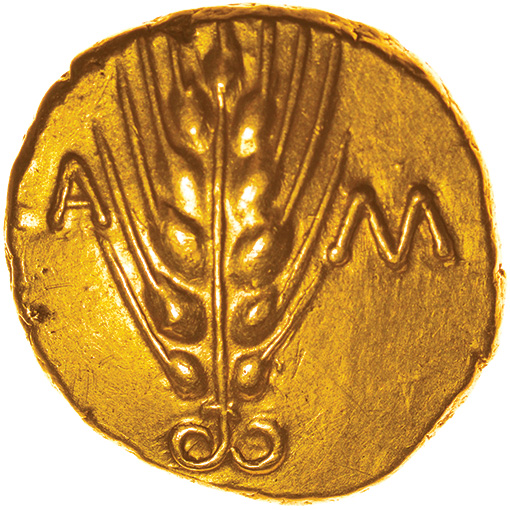 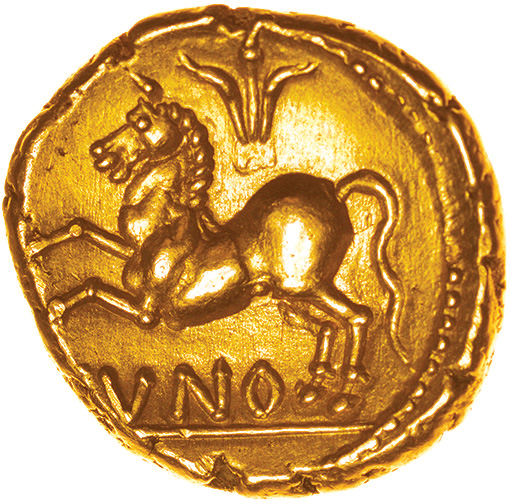 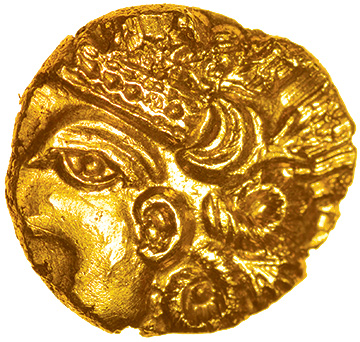 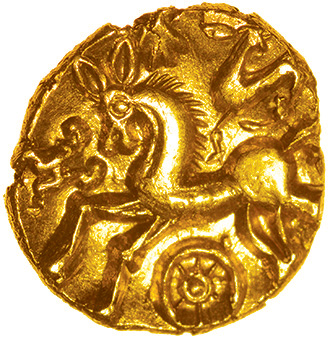 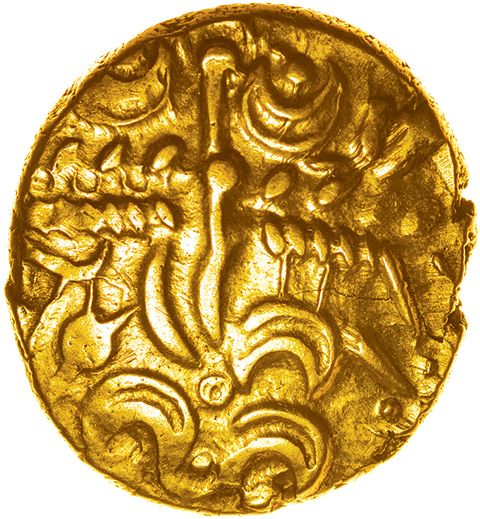 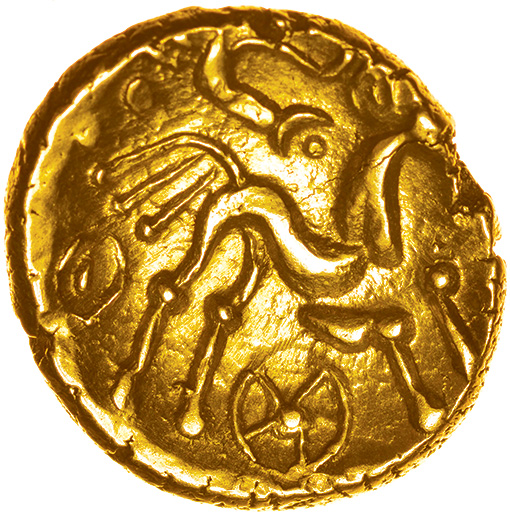 “When world markets wobble there seems to be a solid sense of security in old gold, especially Ancient British gold coins which combine high grade with high rarity.”

John Follows, who began his career in the Royal Navy, said:

“I bought for pleasure not profit. However I’m delighted with the prices realised. For me they show that quality plus rarity equals good value. And because almost all of my Celtic coins were found by metal detectorists, they often came to me with reliable provenances which were recorded by the Celtic Coin Index at the Institute of Archaeology, Oxford, or by the British Museum’s Portable Antiquities Scheme, and then published by various Celtic scholars in various Celtic coin books. This of course adds to their interest and market value.”

The second part of the John Follows collection is planned to be sold on 17 May, with the third and final auction set for 19 July. Find out more at celticcoins.com.