Tennants Auctioneers’ recent sale achieved a 97% sold rate, with ‘good prices seen across the board’.

A highlight of the sale was The Brian Boyce Collection of Victorian Pennies. Put together over a period of 25 years, this collection was a near comprehensive representation of dates in the Victorian penny series.

Notable results from the collection included an 1896 ‘Bun head’ type penny in near uncirculated condition that beat the top estimate to sell for £2,200. 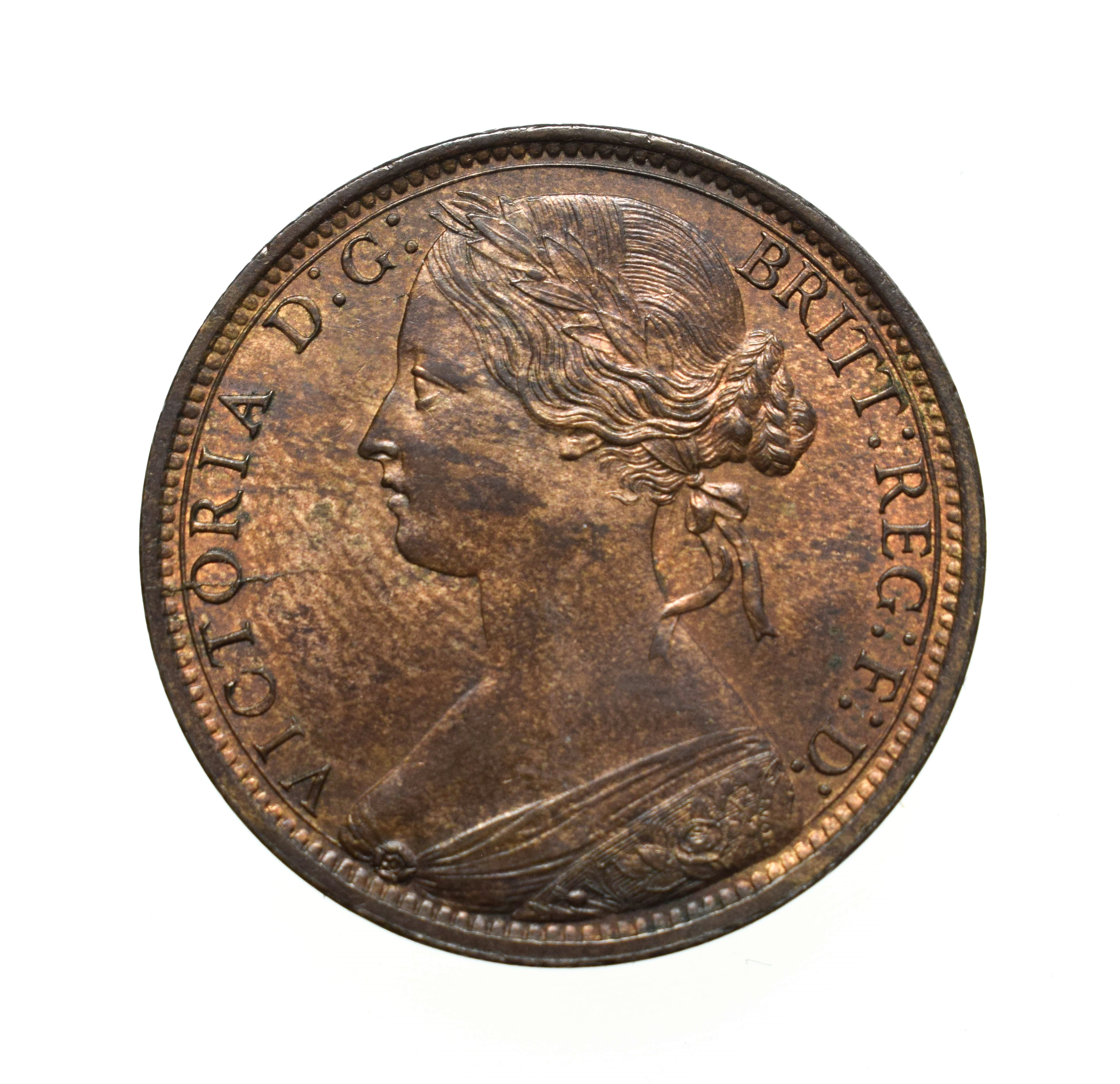 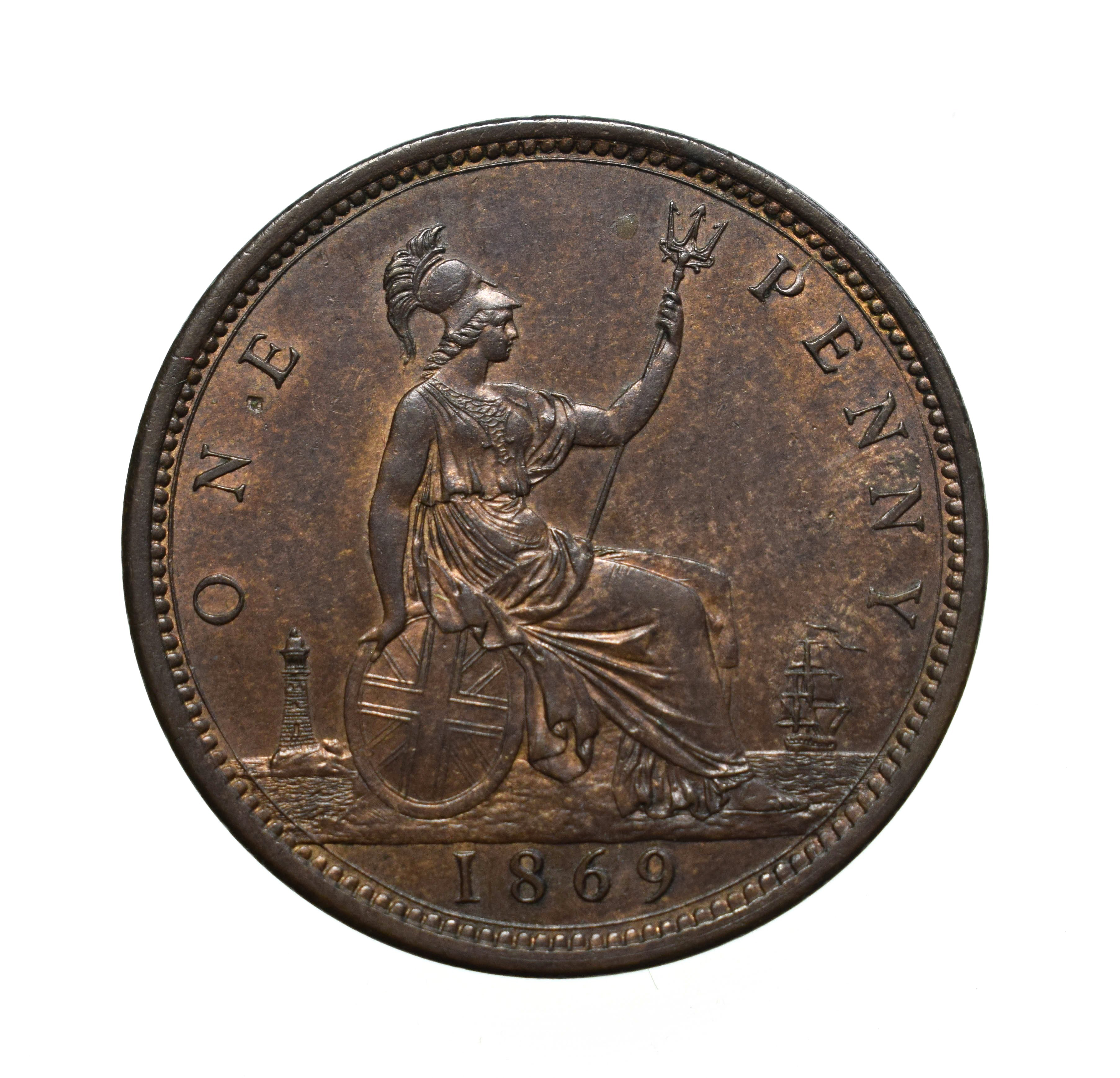 Warwick and Warwick’s recent garnered a ‘great deal of interest’ with many bidders placing book bids and over forty bidders on the telephone during in the sale. The British hammered coins section included an Aethelred II long cross penny which realised £540 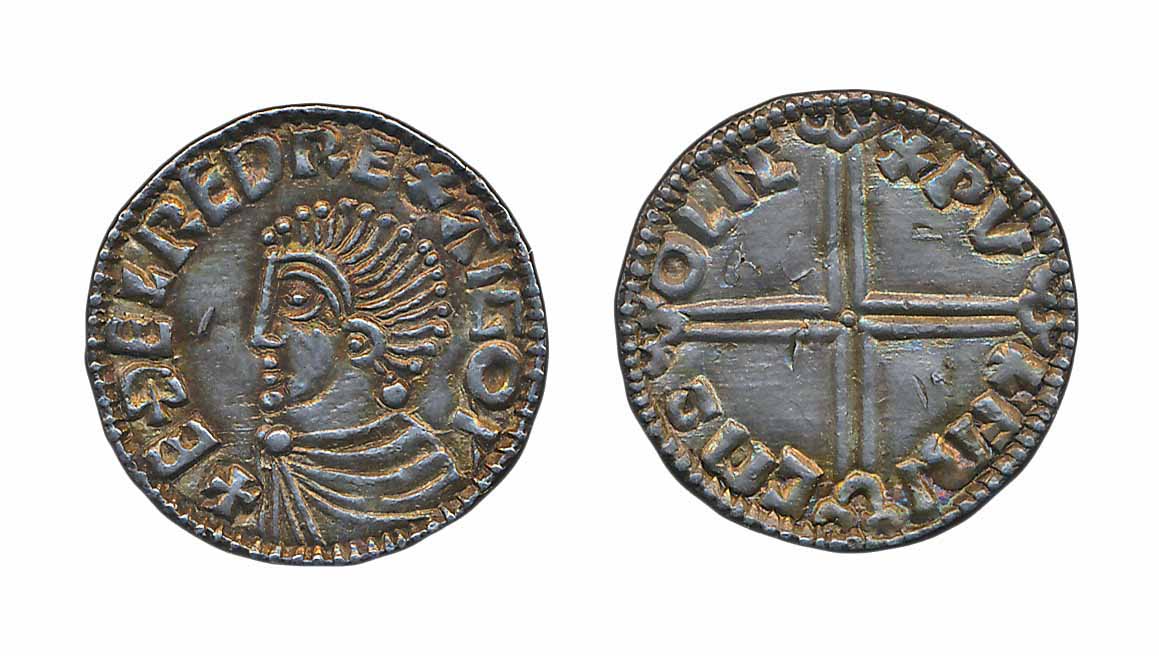 Spink recently sold a Harold I (1035-40), Penny, ‘Fleur-de-Lis with Pellets’ type, Oxford, with the bust of Leofwine, Harold’s brother. The coin\s design shows a diademed and armoured bust facing left, with lis-tipped sceptre before; and on the reverse the legend: ‘+LEOFÞINE ON O’.

The coin boasted bright surfaces on a slightly concave flan and was described as being about extremely fine, rare. 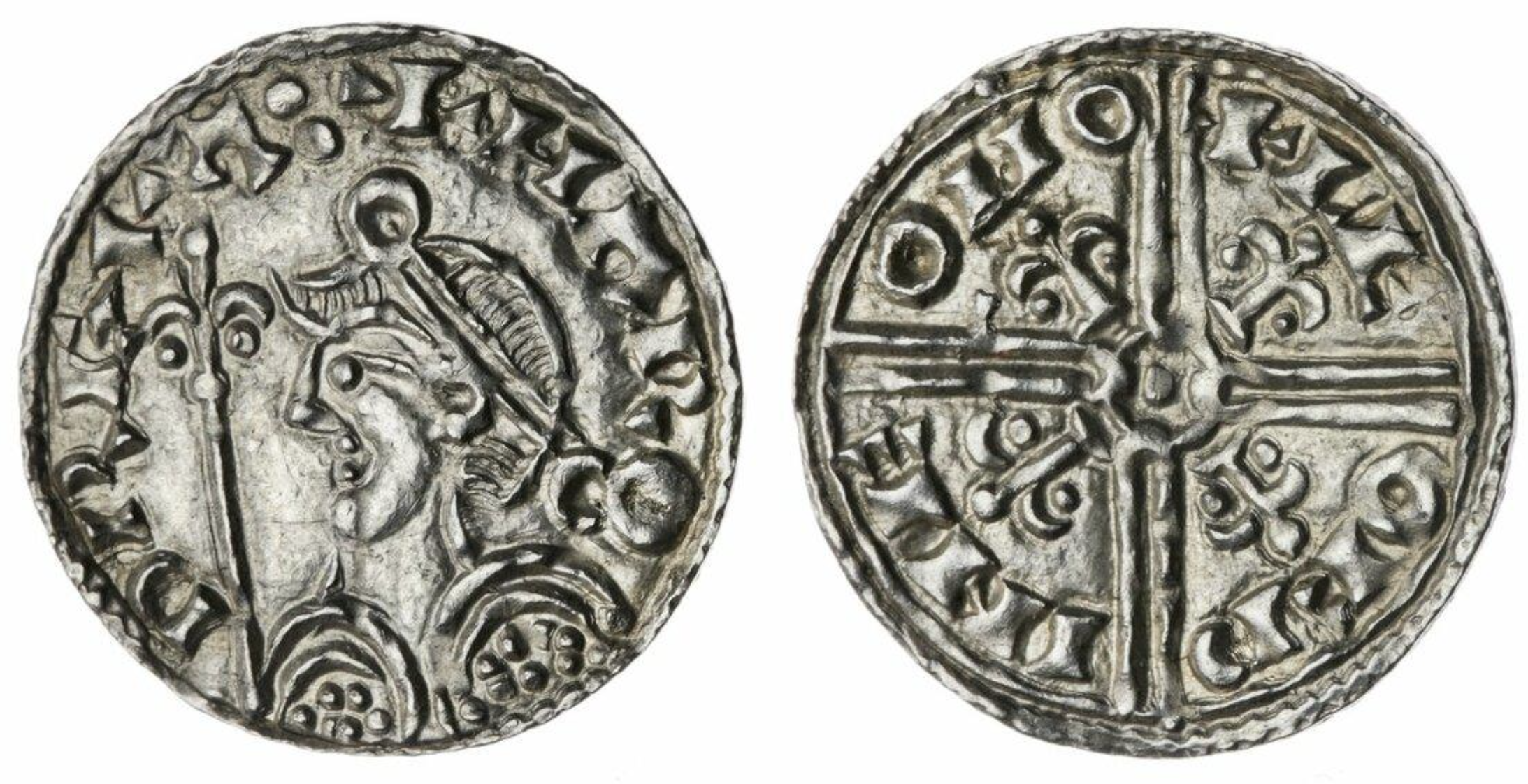 A collection comprising 450 lots of British, Greek, Roman, Byzantine and Islamic Coins from the Collection of the late Richard Plant fetched a combined total of £202,895 at Dix Noonan Webb recently.

According to the auction house, the Reverend Richard J. Plant (1928-2020) had a distinctive approach to writing about coins which arose from a life-long quest to make them accessible to collectors who lacked his own classical education.

His articles and books, typically illustrated by his own meticulous hand-drawn illustrations brought coins to life – he focused on making connections to the history, myths, places, objects and people on them.

Classical Numismatic Group recently sold this 5th century drachm of the Kidarites, rulers of Central Asia and South Asia during that period. The coin featured a diademed bust of an unknown ruler, facing right, wearing a crown decorated with pellet-in-crescents and korymbos (or chakra).

A rare coin from the reign of Elizabeth I sold for £16,120 at Dix Noonan Webb recently…

Your video guide to the Angel, an English gold coin introduced by King Edward IV in 1465…