Some world record prices were reportedly paid in the second sale of the John Follows collection of British Celtic coins recently held by Chris Rudd.

High lights of the sale included: 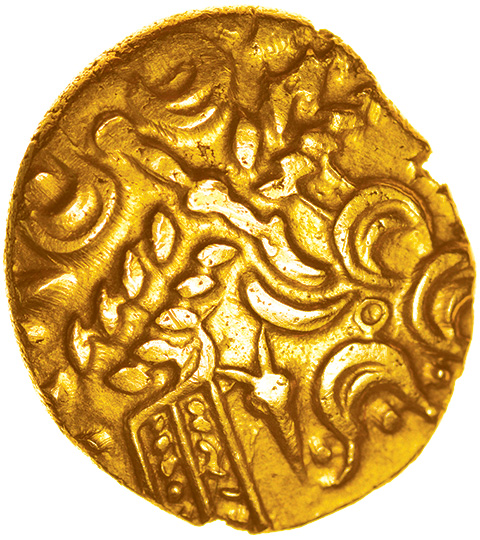 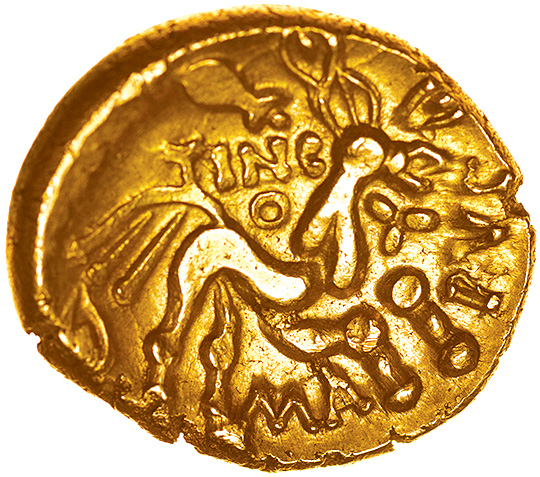 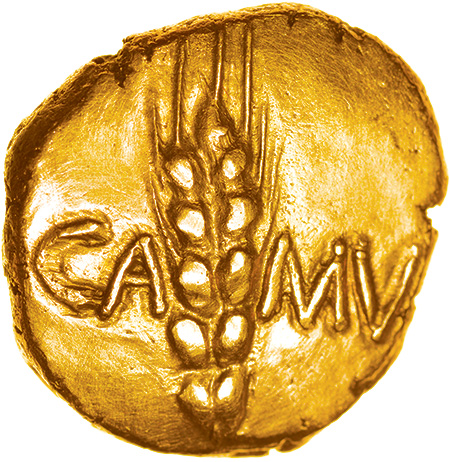 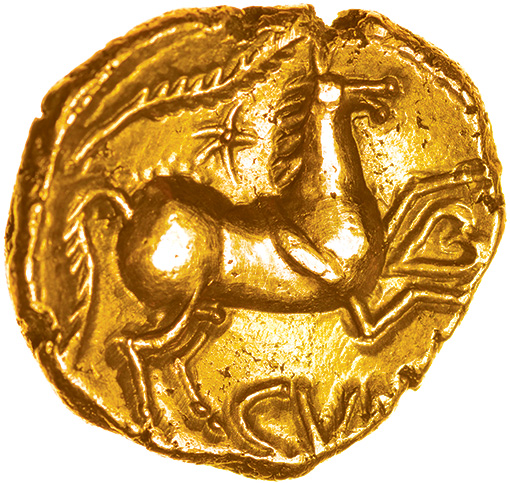 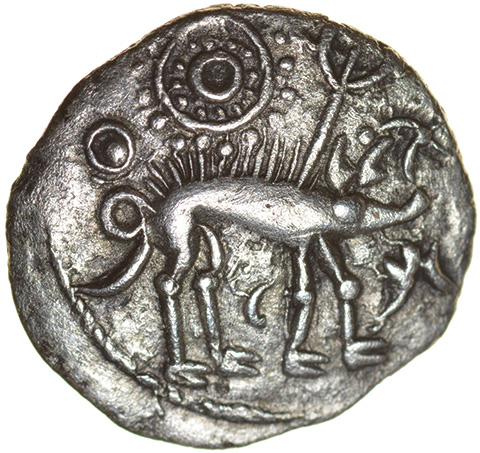 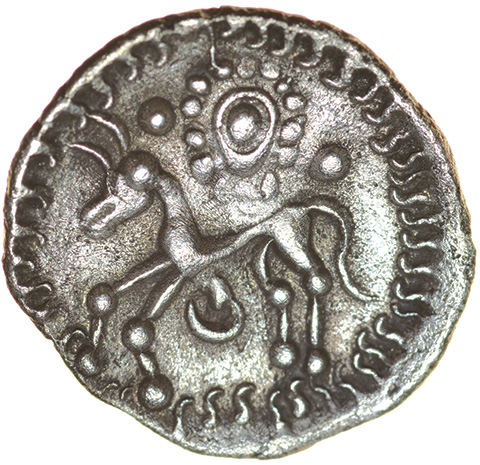 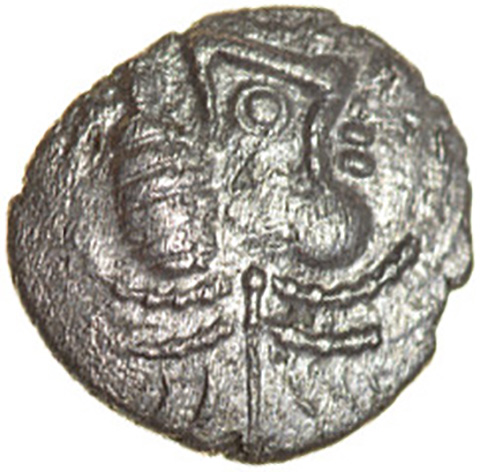 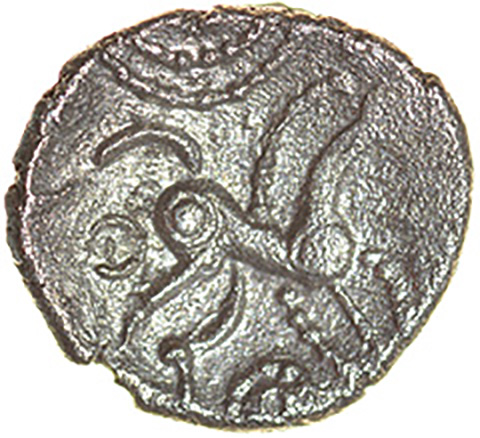 “This is the best sale we’ve had since we began holding regular auctions five years ago. There are probably three reasons for this. Firstly, as Olivier Stocker chairman of Spink recently observed, with millions of people confined to their homes ‘collectables are doing massively better than any other asset class’ (Insider Spring 2020). Secondly, there is currently a lot of interest in Celtic gold. And thirdly, there were many rare gold Celtic coins in this sale. Having said that, a couple of silver coins also realised surprisingly high prices.”

The third and final part of the John Follows collection will be 19 July.