The Big Island Collection of Hawaiian Coinage and Tokens crosses the auction block at Heritage Auctions’ US Coins Signature® event Dec. 16-19, just in time for the holidays.

The aptly named Big Island collection features 15 lots in the sale from the state known as a tropical vacation getaway, but also one with an important numismatic history.

“The Big Island collection tells the story of Hawaii’s monetary history, including tokens that circulated during a shortage of coinage,” Heritage Auctions Senior Vice President Sarah Miller said. “This collection also includes a lovely example of what ‘might have been’ with the fascinating Reginald Huth pattern.”

Highlights from the Big Island collection include, but are not limited to: 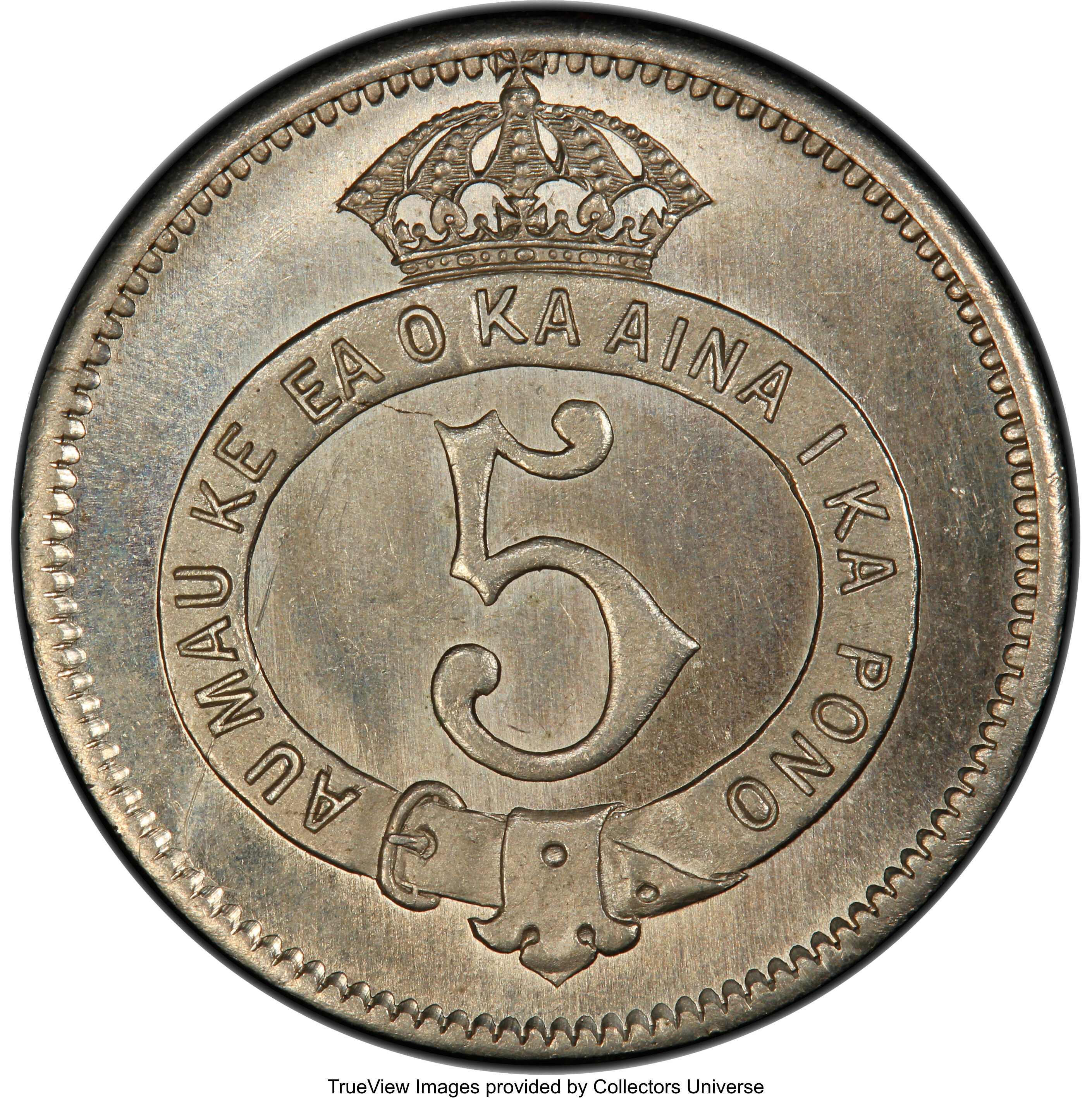 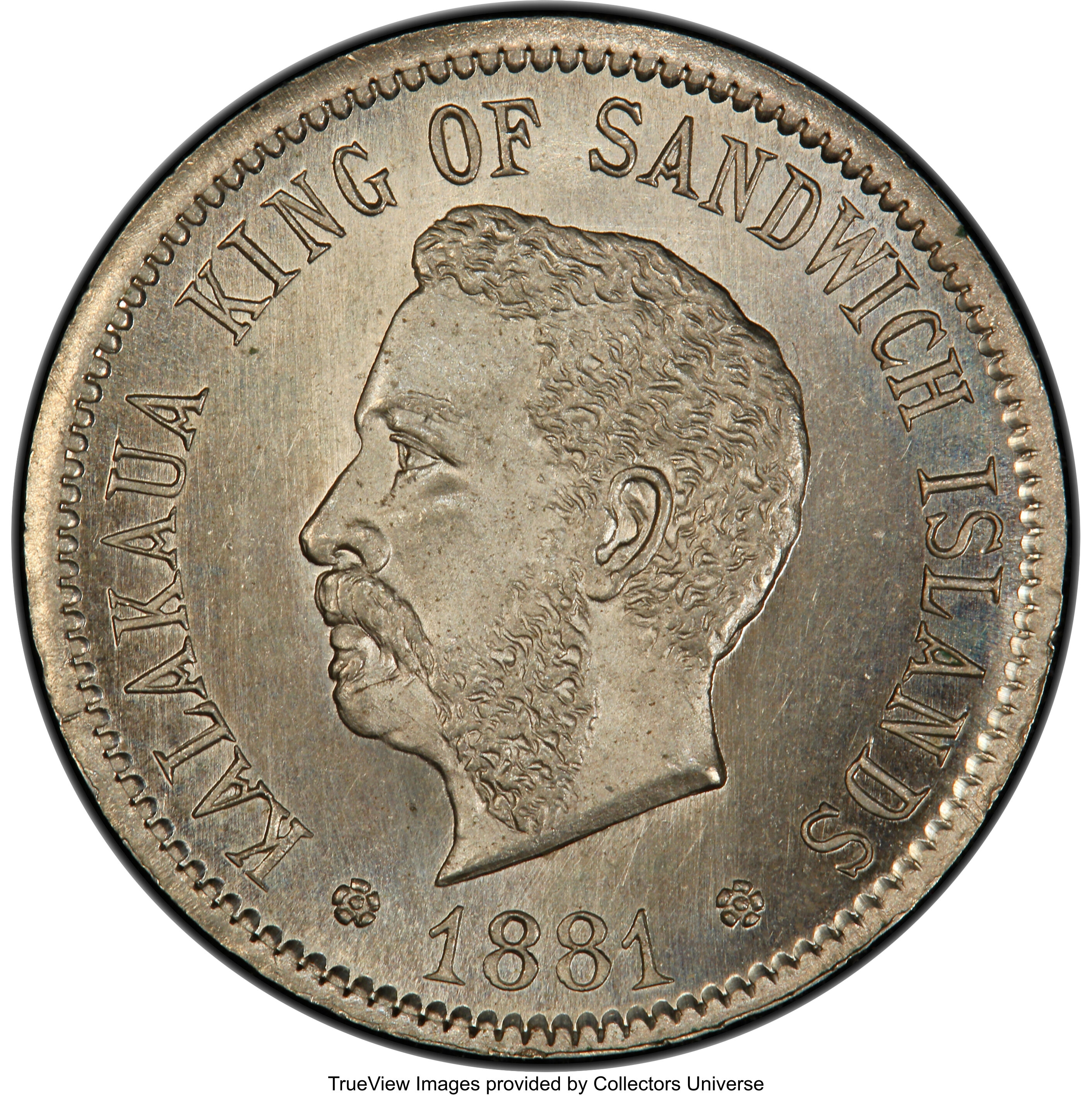 An 1881 5C Hawaii Five Cents MS65 PCGS. Medcalf-2CN-1, KM-2 can be identified as one of the original 1881 strikes minted in Paris on behalf of the owner of a nickel mine in New Caledonia, who offered to produce five-cent pieces for the Hawaiian Islands. The obverse inscription identifies King Kalakaua as the “King of Sandwich Islands,” the name for Hawaii. The reverse design had a spelling error in the Hawaiian motto, leading to speculation that the combination of errors was enough for King Kalakaua to reject the coinage proposal. 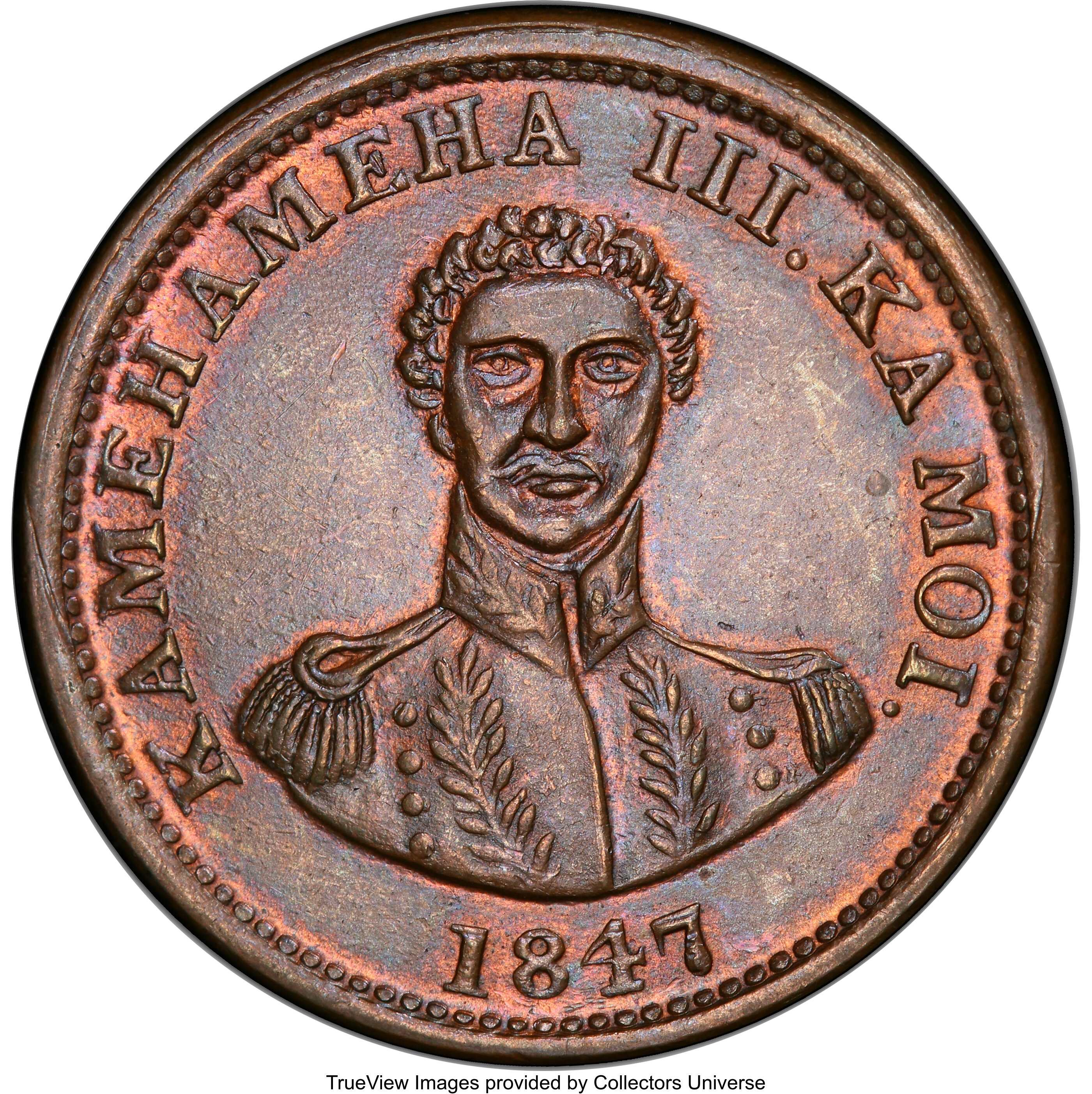 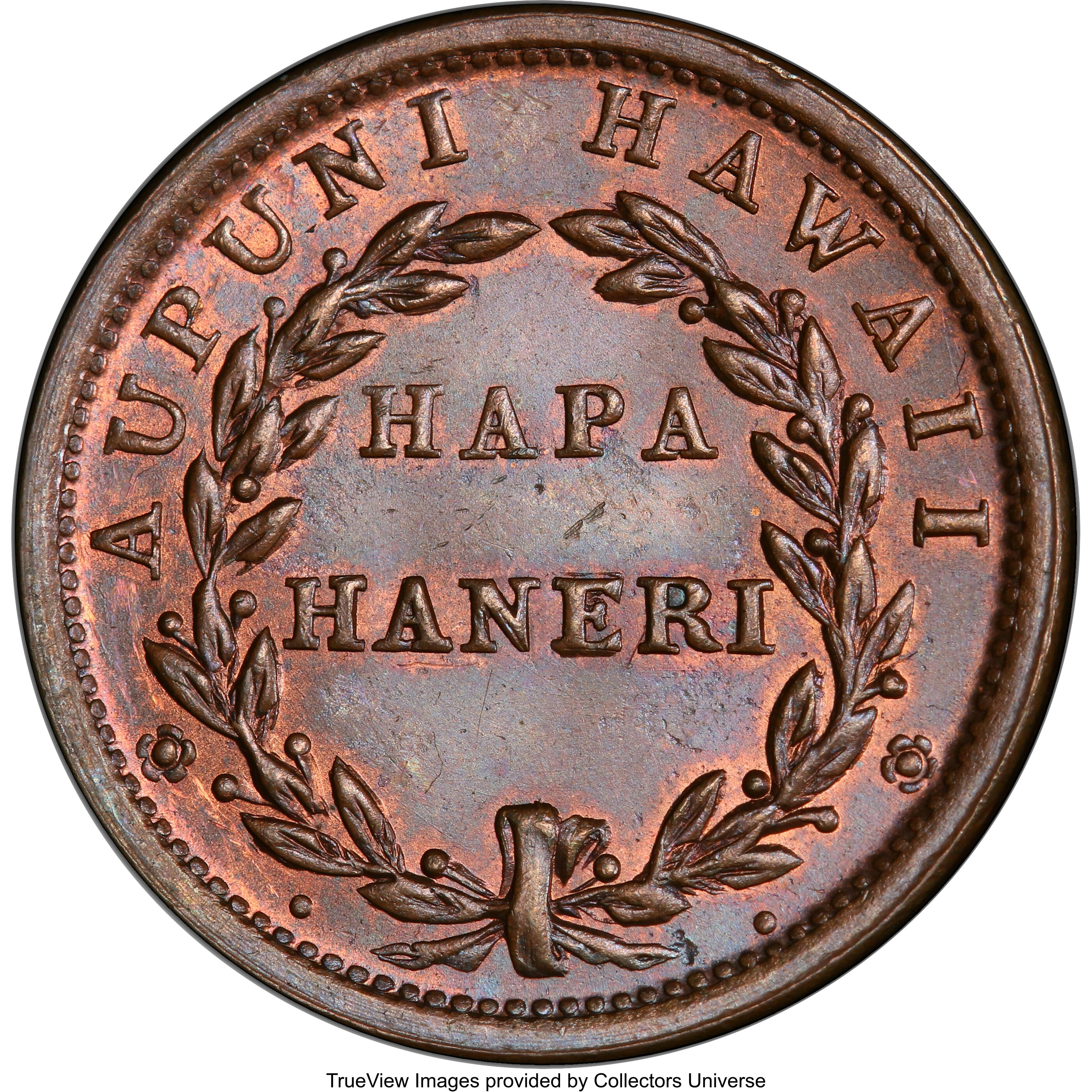 This is the second-rarest of five varieties for the 1847 cents, which represented the first official coinage for the Kingdom of Hawaii. The obverse features a portrait of King Kamehameha III. The legend includes his name followed by KA MOI ("The King"). The reverse shows the denomination HAPA HANERI ("Hundredth Part") within a wreath that includes nine berries left and nine berries right. AUPUNI HAWAII ("Kingdom of Hawaii") is above. 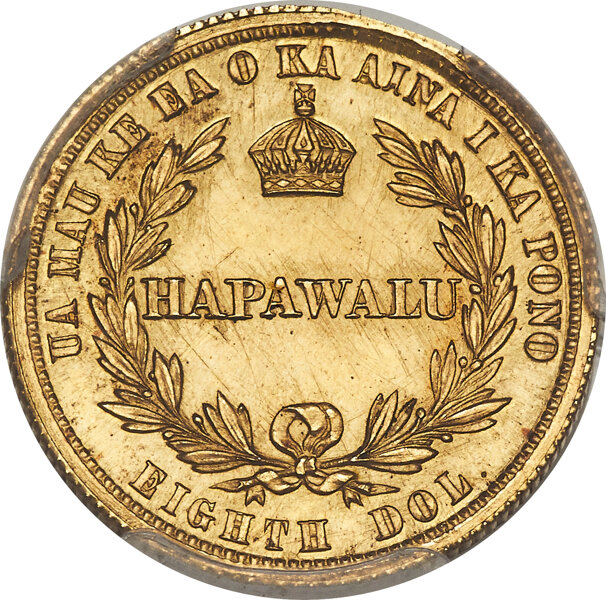 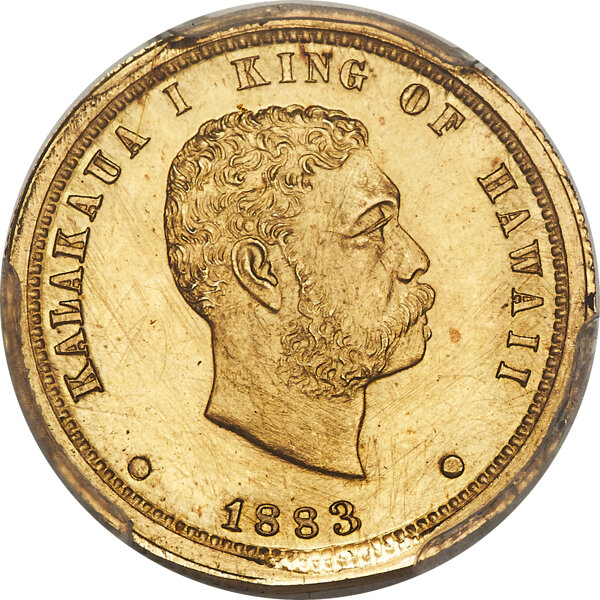 Sometime around the turn of the century, an unknown die sinker produced a number of fantasy pieces in various metals patterned after the Hawaiian coinage of 1883. It appears he used the original hubs from 1883 to prepare the dies. An 1884 1/8D Hawaii Fantasy Strike Hub Impression 7.5g MS66 PCGS appears to be one of a set of three gold fantasy pieces that surfaced in the fabulous collection of King Farouk. John Dannreuther believes only two sets of fantasy pieces were struck in gold. Although the PCGS holder lists "1884" as the date of this piece, the date on the coin itself is 1883.